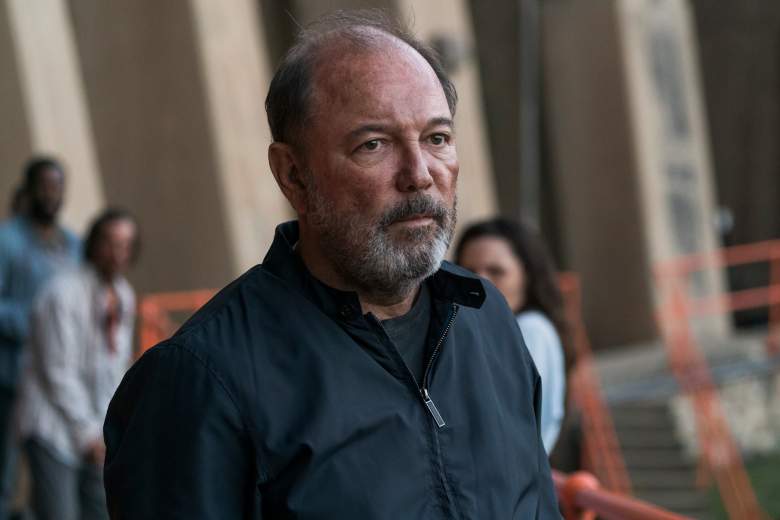 During Fear the Walking Dead, we see that Daniel Salazar has a tattoo on his lip that says “SN,” which Dante says stands for Sombra Negra. What does this mean?

Sombra Negra refers to a death squad that Daniel was a part of, and which actually exists in real life. In recent years, there have been accusations that these death squads are reemerging. They’re allegedly made mostly of police and military, targeting criminals and gang members for a form of vigilante justice. They concealed their faces and used unlicensed vehicles.

We learned earlier in the series that Daniel’s first kill was when he was a child, after he watched many members of his village taken away by the military and later wash up in a river, dead. He was forced to shoot and kill one of the survivors. He later served as a soldier in the Salvadorian junta, in charge of torturing captives. This was, according to the show, a U.S.-supported death squad.

In Fear the Walking Dead, this is later confirmed when Dante made mention that Daniel Salazar was trained in killing by the CIA.

Does this mean that Daniel can now take over the water operation and run it himself? We’re guessing yes.

Read More
AMC, Fear the Walking Dead, Television, TV
During tonight's episode we learned that Daniel has a tattoo referencing Sombra Negra. What is it?