Tonight is the season 3 premiere of Playing House on USA Network.

This season finds Emma and Maggie tightly wound up in co-motherhood– Maggie spends a lot of this season in scrubs as a nurse, while Emma rekindles her passion with Mark. The show centers around Emma, who returns to small, suburban Connecticut to help her best friend, Maggie, raise her daughter.

The show is returning after an 18-month hiatus, and some serious life events will plague these besties. Halfway through this season, Emma will be diagnosed with breast cancer, which mirrors the actress’s own life. Speaking to the Star Tribune earlier this week, St. Clair said, “It’s intense… But it’s something Lennon and I lived through, so we decided to write about it. Our friendship in real life deepened in a way that we’re no longer two separate people. Because we only come into the writers room with what we’ve lived.”

Read on to learn more about the cast of the show. 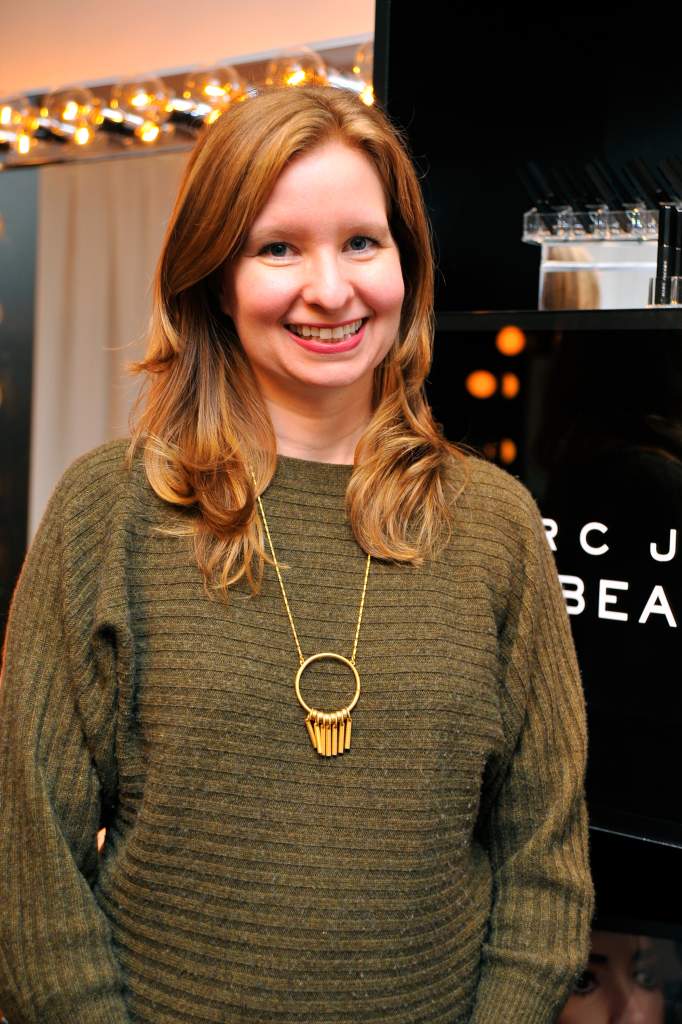 Lennon Parham is an actress and comedian who trained at UCB. She often collaborates with her co-star Jessica St. Clair and co-starred in NBC’s Best Friends Forever. She also co-starred in CBS’s Accidentally on Purpose.

Maggie is a great friend– fun-loving, loyal, and passionate– and never forgets the people in her life who need her, and vice versa. She’s there for Emma, just as Emma is for her, and starts this season out trying to understand the world of motherhood. 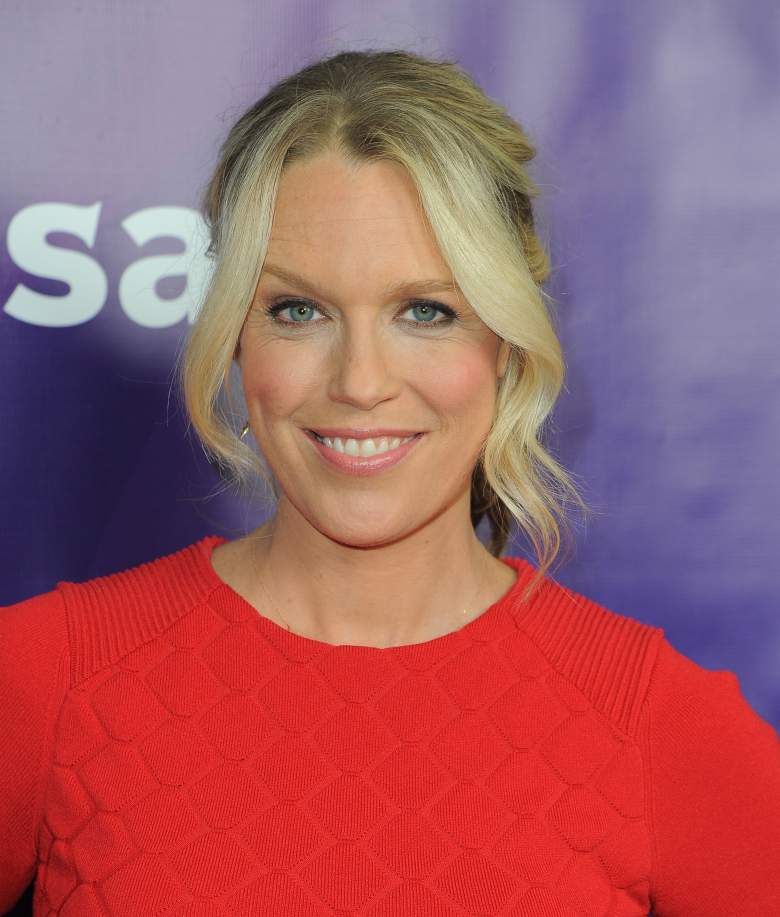 Jessica St. Clair is an actress and comedian who co-created and co-starred in NBC’s Best Friends Forever with Lennon Parham. She’s held a number of recurring roles in series like Veep, Weeds, and The McCarthys.

In September 2015, St. Clair was diagnosed with breast cancer at age 38. She immediately called her best friend, Lennon, who comforted her as she tried to process the news. St. Clair recently told People, “She held me as I was crying, Everyone at the doctor’s office thought we were a couple! When my husband showed up everyone was very confused.” St. Clair is now cancer free after chemotherapy and a double mastectomy. 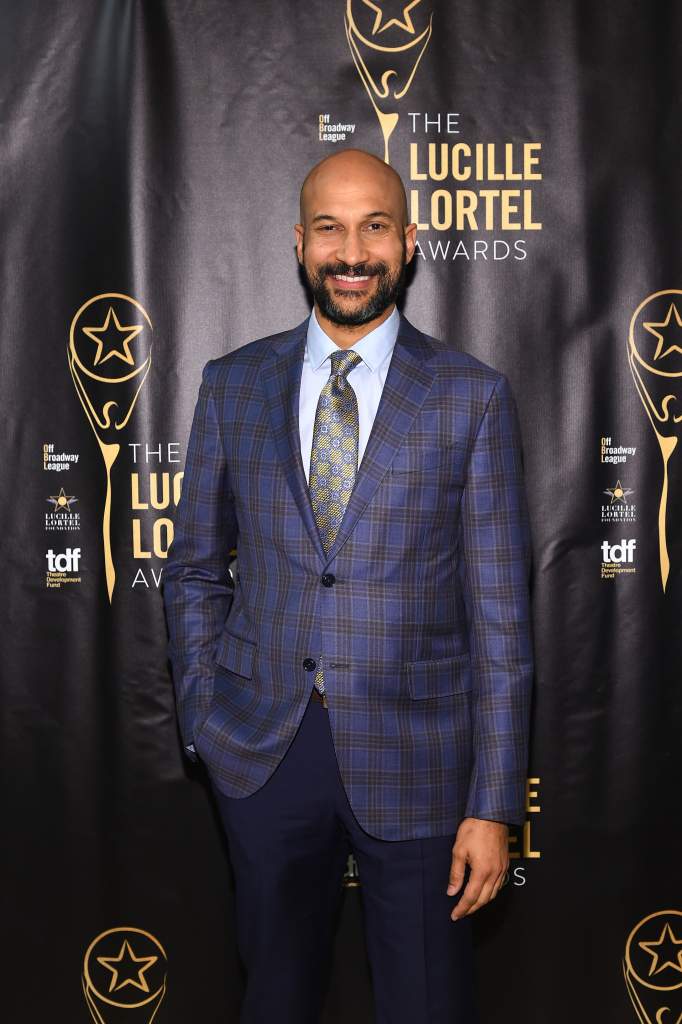 Keegan-Michael Key is an actress, comedian, and producer, who is known for his vast range of work that includes Key & Peele, and several guest appearances on MADtv and Whose Line is it Anyway?. In 2014, Key starred in season 1 of Fargo. He’s held a number of supporting roles in films like Let’s Be Cops, Tomorrowland, and Pitch Perfect 2. 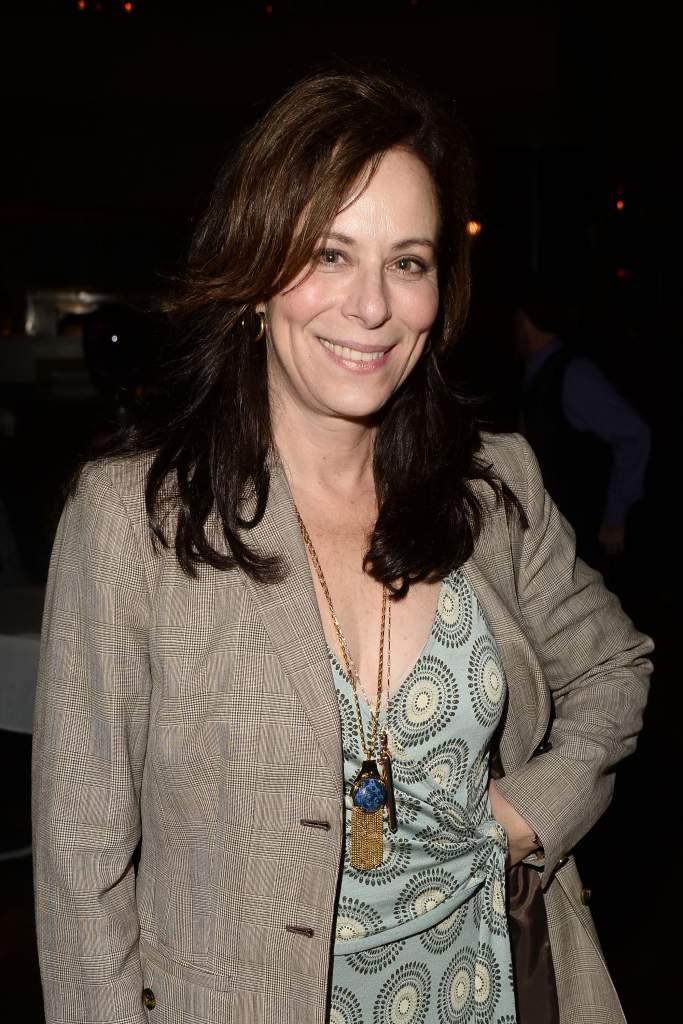 Jane Kaczmarek is best known for playing Lois on Malcolm in the Middle. The actress has won three Golden Globes and has been nominated for seven Emmy Awards.

Kaczmarek is no stranger to the Broadway stage– she’s appeared in Lost in Yonkers and Raised in Captivity, which earned her a LA Drama Critics Circle Award. She made her TV debut in For Lovers Only and played Ann Raftis, Robert De Niro’s wife, in Falling in Love, starring Meryl Streep and De Niro. 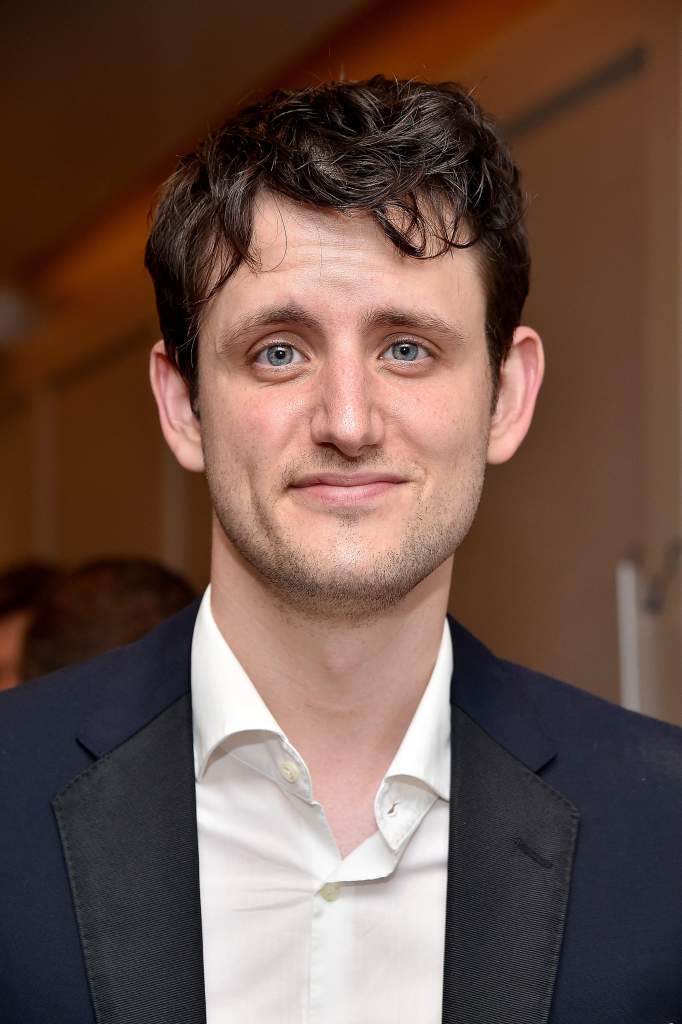 Actor Zach Woods attends the premiere of Vertical Entertainment’s “Other People” at The London West Hollywood on August 31, 2016 in West Hollywood, California. (Getty)

Most recognize Zach Woods for playing Gabe Lewis on The Office and Donald Jared “OJ” Dunn on Silicon Valley. Woods, 32, graduated from NYU and started doing improv at UCB when he was just 16. He was part of the group “The Stepfathers” which also included Bobby Moynihan and Chris Gethard. He’s taught improv classes at Columbia University, Duke University, and Lincoln Center. 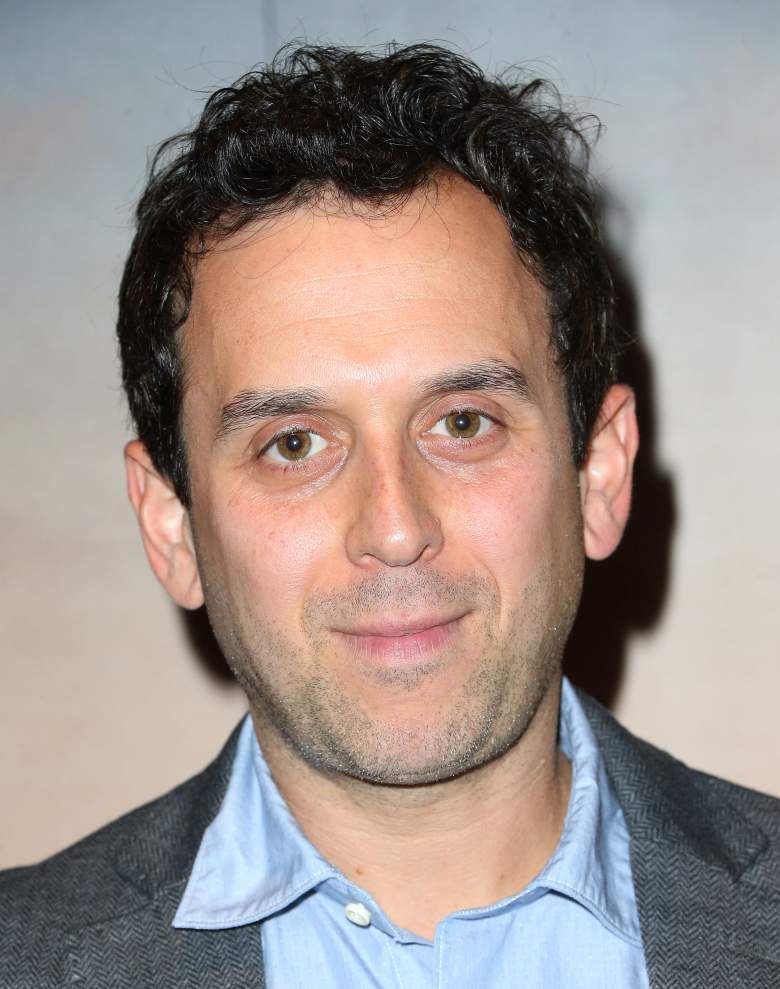 Bruce is Maggie’s ex-husband on the show… all because of an online affair with a German woman. Bruce hopes he can be a wonderful father to his daughter, Charlotte, now that a lot of his life has gone down the drain. The actor was born in Johannesburg, South Africa, and has appeared in movies like American Kickboxer, Mapantsula and Special Needs.