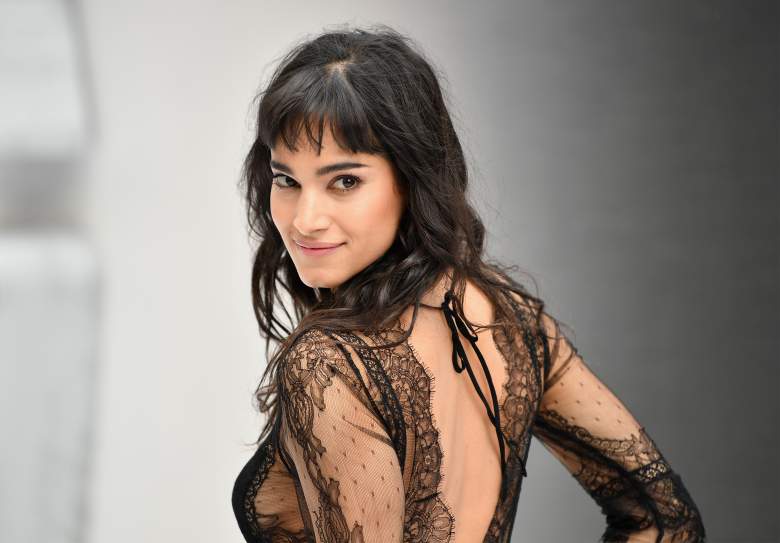 Sofia Boutella attends the premiere of Star Trek Beyond at the Empire Leicester Square on July 12, 2016 in London, England. (Getty)

Sofia Boutella stars as the titular antagonist in the new Universal horror film The Mummy.

This is a major role for the 35-year-old actor from Algeria, and her career has been on the rise ever since she was cast as Gazelle in Kingsman: The Secret Service. Boutella has since starred in Star Trek Beyond, and later this summer, she will appear alongside Charlize Theron in Atomic Blonde.

1. She Was Born & Raised in Algeria 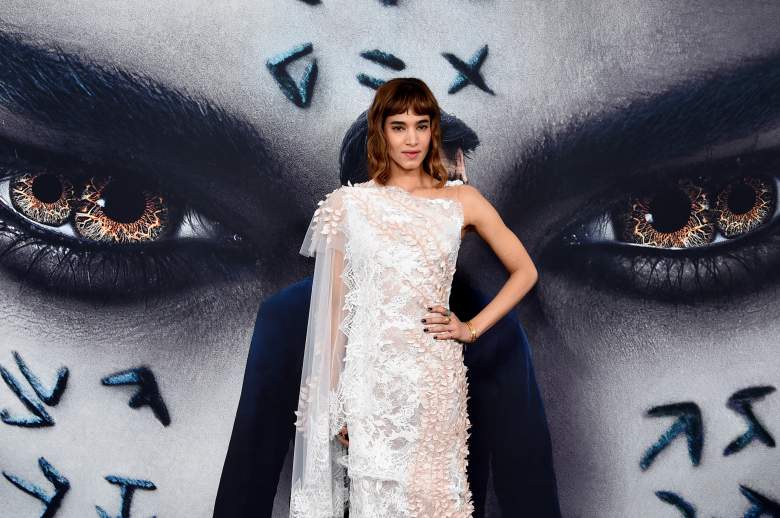 Sofia Boutella grew up with her family in Algeria. She was born in  the Bab El Oued district of Algiers in 1982.

In a recent interview, Boutella said that Algeria is still a place that’s very dear to her.

“Algeria is a country that is dear to me, because it’s where I’m from, where my family is from, it’s my home,” she told Bazaar Arabia. “That will never leave me. I feel very worldly. But leaving a place like that when you’re so young doesn’t come without missing a sense of identity and belonging to one place. I think I’ve been blessed with the ability to travel, because I’m fearless to go anywhere, but I miss a sense of home, which was originally Algeria. But I feel Algerian, I’m proud to be Algerian and I carry that with me wherever I go.”

When she was 10, however, Sofia and her family moved to France amid the Algerian Civil War.

“Times were hard for my country when I was young. France had more opportunities, so we left,” she told Vanity Fair.

2. Her Father is a Jazz Musician 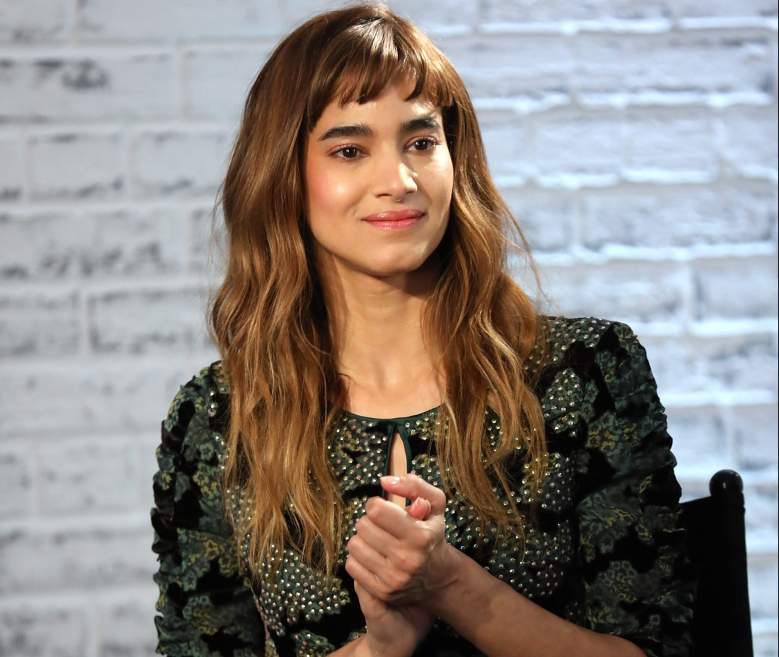 Sofia Boutella was not the first member of her family to make a career for herself in the arts.

After all, her father, Safy Boutella, plays bass guitar and synthesizer, and he has released a variety of albums including Kutché and Mejnoun. Sofia Boutella has said that her father’s music is very important to her.

“The music of my father for me is really special,” she said in an interview. “When I was little, I wasn’t understanding it at all, because you know, when you’re little and your dad loves rock and jazz and you’re like ‘What’s that?’ And I also had the mind of contradiction, you know what I mean? Like, my father likes that, so I don’t like it. But the more I grow up, the more I’ve learned to like it and to listen to it.”

Sofia Boutella went on to say that the music is not easy because it’s not very hyper or happy, but it’s “more a deep and strong music that means a lot.”

3. Her Mother is an Architect 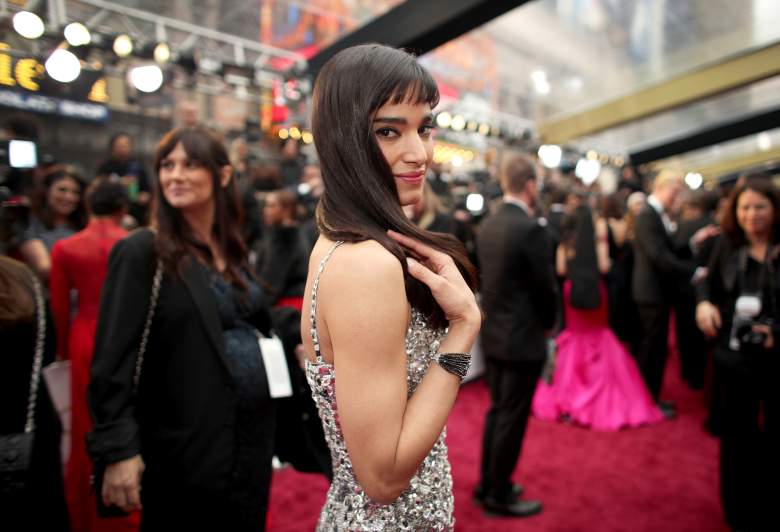 Sofia Boutella’s mother works as an architect, according to TIME Magazine.

In an interview with Bazaar, Boutella said that she grew up around nature and that both of her parents encouraged her to be artistic.

“We were always in nature,” she said. “In our family home we had a big, dishevelled garden, with deer, dogs, chickens and cats. There was a rundown old carriage that we would pretend had horses attached to it. I grew up in a very beautiful way, in a family that always encouraged me, and my calling to be artistic. We were raised to be open-minded, creative, to use our imaginations.”

4. Her Parents Took Her To Ballet Classes When She Was Young 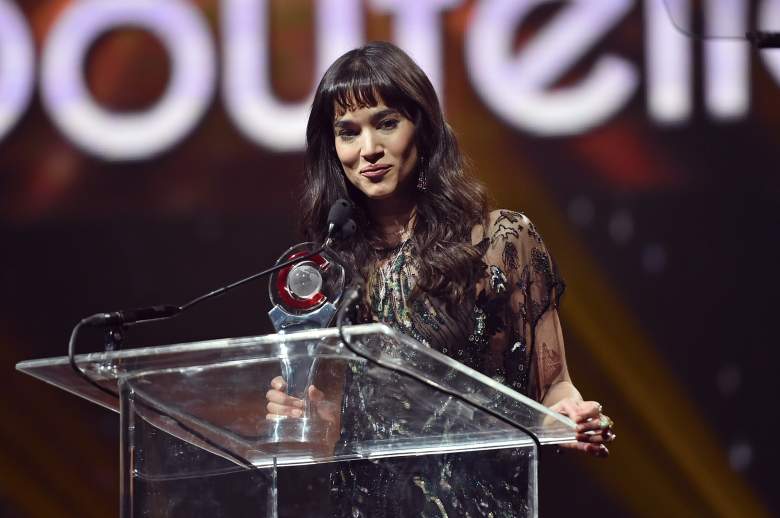 Sofia Boutella accepts the Female Star of Tomorrow Award onstage during the CinemaCon Big Screen Achievement Awards at The Colosseum at Caesars Palace during CinemaCon. (Getty)

Sofia Boutella says that her parents encouraged her to be creative and pursue the arts.

She found a love of dancing at an early age, and her parents took her to ballet classes.

“My family was artistic and encouraged me to express myself,” she told Vanity Fair. “I was a show-off, so they took me to ballet class.”

It was through dancing that Sofia Boutella soon earned a name for herself, and in the 2000s, she began to work with major artists like Madonna and Rihanna. She was also on Dancing with the Stars and appeared in the British dance film StreetDance 2. In 2015, her career received a major boost when she played Gazelle in Kingsman: The Secret Service.

5. Her Brother Is a Visual Effects Artist 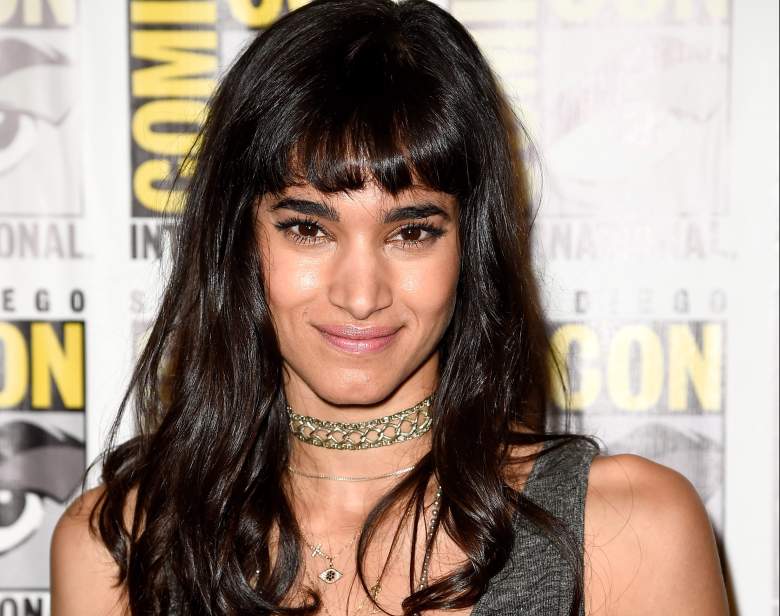 Seif Boutella is a visual effects artist who has worked on films such as OSS 117: Lost in Rio, The Artist, My Way, and Homeland. According to Seif’s LinkedIn page, he works as a visual effects supervisor for MPC, a VFX company.

He has also done visual effects work on commercials for products like Mountain Dew and Pepsi, according to his website.

In October 2013, Sofia Boutella tweeted out a link to her brother’s reel, saying she is proud of his work.