Google - Labeled for Reuse Warner Bros. Consumer Products is teaming up with Classic Stills to release Harry Potter and the Sorcerer's Stone prints to the public. Read on for more details.

Warner Bros. Consumer Products is teaming up with Classic Stills, a publisher of rare and iconic photographs, to release Harry Potter and the Sorcerer’s Stone prints to the public. Some of the most iconic moments from the movie will be available as “gallery-quality, limited edition, fine art prints” that are available no where else.

“This is a thrilling moment for Harry Potter fans,” said CEO Rene Freling, according to the official press release. “Being able to purchase high-quality prints that can live on in the home for years to come adds a new dimension to how we can all enjoy the magic of the Wizarding World in our homes.” 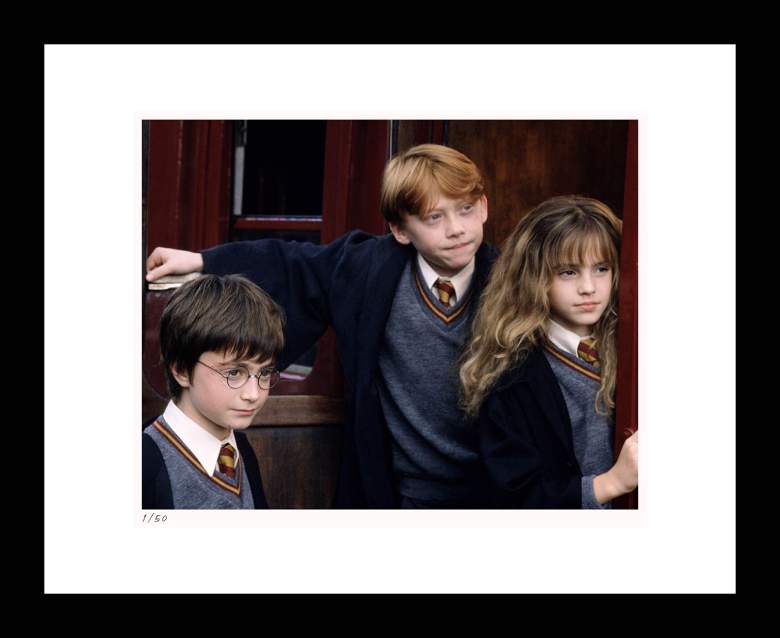 One of the 25 framed prints available.

The 24 images available for the first film feature on-set photography of some of the most beloved scenes, characters and locations from the film. There are only 100 individually-numbered prints of each photo available, and each print comes meticulously hand-framed, and includes acid-free matting and hinging, with a protective UV acrylic to prevent fading. The print will also come with a Certificate of Authenticity. Prices start from $149.

Classic Stills is based in Los Angeles and London and is comprised of a team of art and photography lovers who team up with clients in the entertainment industry to publish collections of limited-edition prints of movies, television shows, musicians and more. Some of the other collections Classic Stills has released include Doctor Who, Game of Thrones and several of the Marvel Studios films. Check out the full list here.

Further collections from the Harry Potter film series will be released in the same order as the films over the next few years. Fans will also get their chance to help curate the next collection, Harry Potter and the Chamber of Secrets, by entering a competition to nominate which scene or moment from the film they would most like to hang on their wall, according to the official press release. The winner will win the #1 print of their chosen moment.

READ NEXT: 10 Facts About Harry Potter & the Sorcerer’s Stone