Getty Musician Ike Turner is inducted into the Hollywood Rockwalk along with Muddy Waters, Robert Cray, Solomon Burke and Etta James on April 4, 2005 in Hollywood, California.

Tina Turner’s life story was told in the HBO Max documentary, Tina. A big part of her life was her musical partnership and marriage to Ike Turner. The couple wed in 1962 in Mexico and had a tumultuous relationship for more than 15 years.

While the couple had massive success as musical partners with hits songs such as “Proud Mary,” and “I Want to Take You Higher” and also raised four sons together, there were a lot of lows in their union. In her 1986 autobiography I, Tina,  Tina Turner alleged that Ike had abused her throughout their relationship. The two divorced in 1978.

Ike Turner made headlines in the 1980s for his drug use. After an arrest for cocaine possession and weapons charges in the early 1980s, he told Spin, “I liked coke, who don’t? I’ve always been quiet, but this stuff makes me talk.”

But his penchant for cocaine would lead to his demise. Ike passed away at his home in California on December 12,  2007, after a long battle with drug abuse. The San Diego Medical Examiner’s office concluded he died from a cocaine overdose, according to the Los Angeles Times. The medical examiner listed the R&B legend’s cause of his death as “cocaine toxicity.” Ike was 76 years old when he died.

Tina Turner Was Accused of Demonizing Ike Turner in Her Memoir 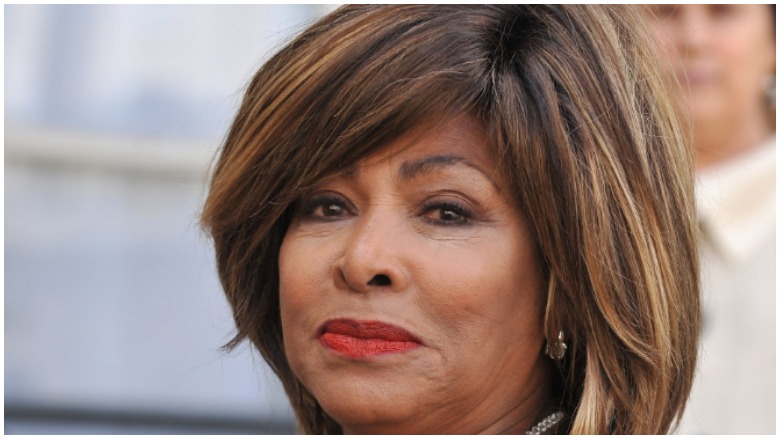 GettyTina Turner poses in the courtyard of the Elysee Palace in France.

Ike Turner was remembered at a star-studded funeral and memorial service in December 2007. The three-hour service was held at the Greater Bethany Community Church City of Refuge in Gardena, California, outside of Los Angeles, per MTV.com. Some of the attendees included singer Bonnie Raitt and fellow music legend Little Richard, who asked the world to stop holding “this mess” against Ike Turner. “Even Jesus forgives,” Richard said.

More shocking was an impromptu eulogy delivered by music producer Phil Spector, who used his speech to slam Tina Turner and talk show host Oprah Winfrey. After calling Tina’s 1993 biopic, What’s Love Got to Do With It?, a “piece of trash movie,” he credited the late musician for his ex-wife’s career.

“Ike made Tina the jewel she was,” Spector said. “When I went to see Ike play at the Cinegrill in the ’90s …there were at least, and I counted them, five Tina Turners on the stage performing that night, any one of them could have been Tina Turner.”

“The book wouldn’t have sold 10 books,” Spector said. “It was badly written. It was a piece of trash and because Oprah idolized Tina, she didn’t feel it wrong to vilify a ‘brother.'” 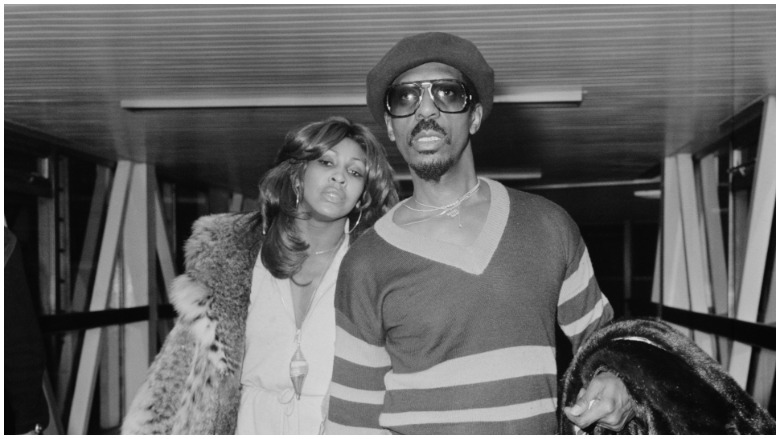 Tina also made claims about Ike’s years of abuse towards her in her 2018 memoir My Love Story.

“He threw hot coffee in my face, giving me third-degree burns,” she wrote,  per USA Today. “He used my nose as a punching bag so many times that I could taste blood running down my throat when I sang. He broke my jaw. And I couldn’t remember what it was like not to have a black eye.”

In a 2019 interview with The New York Times, Tina revealed that she was never able to make peace with her ex-husband before his death and thus did not attend his funeral.

“I don’t know if I could ever forgive all that Ike ever did to me,” she said. “But Ike’s dead, so we don’t have to worry about him.”