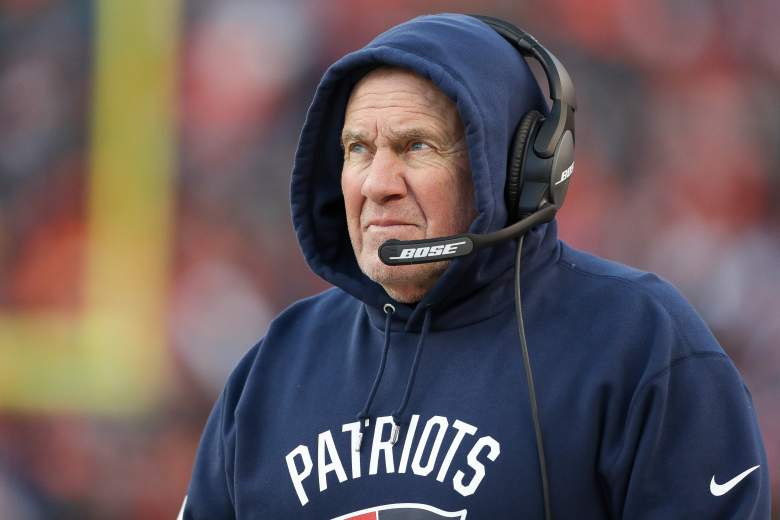 While a win on Saturday wouldn’t wrap up home-field advantage throughout the AFC playoffs for the 12-2 New England Patriots, they would move one step closer. The Patriots host the 4-10 New York Jets Saturday at 1:00 p.m. Eastern, and the Jets could be without their head coach. Todd Bowles was hospitalized Friday afternoon with an unspecified medical issue, and if he’s unable to join the team in Foxborough assistant head coach and inside linebackers coach Mike Caldwell would be the acting head coach.

While New England can make the claim that it’s the best team in the NFL, the Jets have been one of the league’s worst. And per OddsShark, the odds for this game reflect that.

As of Friday night the Patriots were listed as a 17-point favorite, with the line increasing by just half a point since opening at New England -16.5. The point total is set at 44 points.

Currently on a five-game win streak, New England is 4-1 against the spread during this stretch and 11-3 ATS on the season. One of New England’s three losses ATS came in their first meeting with the Jets, a 22-17 Patriots victory on November 27. As for the point total, the “under” has hit in eight of New England’s 14 games thus far, including four of the last five.

New York is 5-8-1 ATS this season, with losses ATS in four of their last six games. As for the point total, the “over” has hit in seven of the Jets’ 14 games, with the “under” hitting in six games and their 24-16 win over Baltimore on October 23 being a push. With the Jets possibly without their head coach and basically playing out the string, the question isn’t whether or not New England will win but rather by how much.

New England’s offense took a hit when Rob Gronkowski was lost for the season, but this game gives the Patriots the opportunity to work out their offensive issues ahead of the playoffs. Given the nature of this rivalry New York won’t lie down, but likely won’t matter much with regards to the outcome.

Read More
Football, NFL, Odds, Sports Betting
New England beat the Jets in the first meeting but failed to cover the spread or hit the "over". Will that remain the case Saturday?