The newly renamed Video Game Awards show is officially ready to go! This year’s edition of the show now goes by a different title – VGX 2013. Gamers across the nation mush watch this three hour spectacular, since its going to filled with some awesome awards and surprises. We have the live stream of all the festivities right here, so sit down and kick back as you watch the full VGX 2013 show. New trailers, new games, musical performances and plenty of hype worthy surprises will definitely be coming your way. This event will be going live at 6 pm EST/3 pm PST. 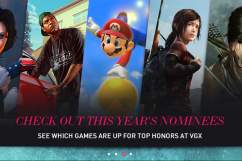 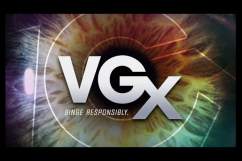 VGX 2013: The Debut Game Trailers You Need to See