2015 was an up and down year for video games. Among all the overpriced season passes, strange behavior from big name publishers (*coughKonamicough*) and horrible releases were some bright spots.

The Game Awards 2015 will thankfully remind us of all the greatness that graced our consoles all year long. On December 3, 2015, Geoff Keighley (producer of The Game Awards), a host of celebrities and respected gaming luminaries will be on hand to celebrate the best of the year. The best game releases will vie for top honors, debut footage of upcoming and unannounced games will be shown and more surprises are in store.

We’re here to make sure you don’t miss a single moment of The Game Awards 2015. So here’s the live stream for one of the last major gaming events of the year! 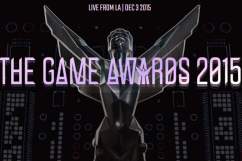 The Game Awards 2015: The Nominees & Award Winners You Need to Know 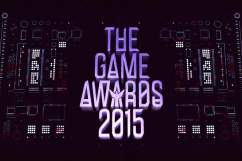 The Game Awards 2015: The World Premiere Trailers You Need to See