Note: all the new live stream trailers for Deus Ex: Mankind Divided can be seen below.

The week heading into E3 is always filled with previously unannounced games being revealed, big publisher/developer updates and a wealth of other surprises.

This time, one of Square Enix’s biggest franchises will show off new content via a live stream showcase. Deus Ex is returning to consoles and PC this year with Mankind Divided, but it sounds like there’s even more games to look forward to from Eidos Montreal’s cyberpunk world. Will we see the announcement of an HD release for a past Deus Ex game? Maybe an entirely new mobile spinoff title will finally be shown off. One thing we know for sure is the fact that we’ll see another another extended gameplay demo for Mankind Divided. Whatever ends up being shown off will undoubtably end up being awesome to witness live.

Enjoy this live stream showcase and bask in the future of the Deus Ex universe. 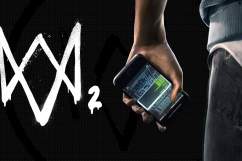 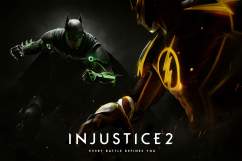