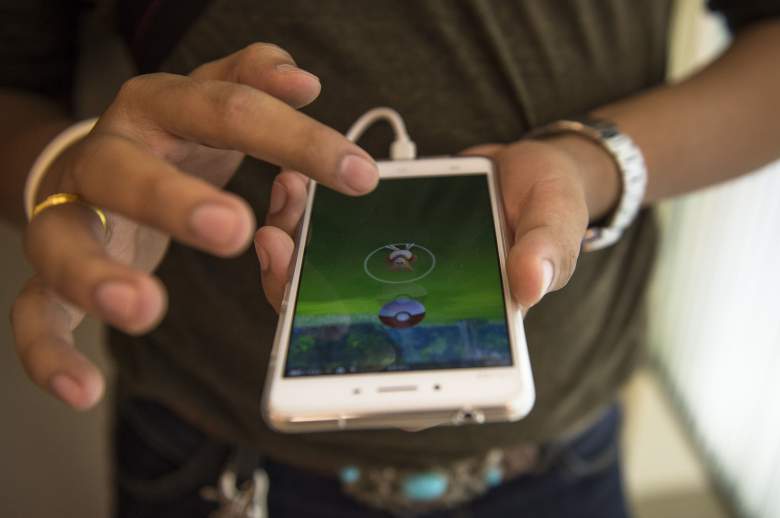 A gamer plays Pokemon Go in a shopping mall in Bangkok. (Getty)

Gamers around the world are getting their hands on the newest Pokemon Go update, which fixes several of the game’s glitches and even adds a new nearby tracker. But another feature that’s receiving less attention is the fact that it’s now possible to change your nickname.

Before you take advantage of that, though, it’s important to know that you can only change your nickname once. There’s no option to redo, so if you’ve been hoping for a way to get a new Pokemon Go username, think long and hard about what you want it to be.

And that’s it! Pretty simple, right? There actually was a process in the old version of Pokemon Go where players could possibly change their username by reaching out to Niantic, but it was cumbersome enough that it was much easier to just make an all new account. Apparently Niantic received enough of those requests that they figured providing one nickname change was a good idea.

While many of the previous Pokemon Go updates have seemingly not changed much and have sparked anger within the online community, that’s not the case this time around. The August 8th update brings back battery saver mode, fixes a glitch that prevented players from receiving XP bonuses for good throws, and even adds in an all new nearby tracker to replace the broken one. There’s now a “sightings” tab where Pokemon in the area are displayed, as well as a tracker that shows what specific Pokestops you can find species near. The latter feature has only rolled out to certain players so far, but it will hopefully be made available to everyone soon.

‘Pokemon Go’ New Sightings Feature: How Does it Work?