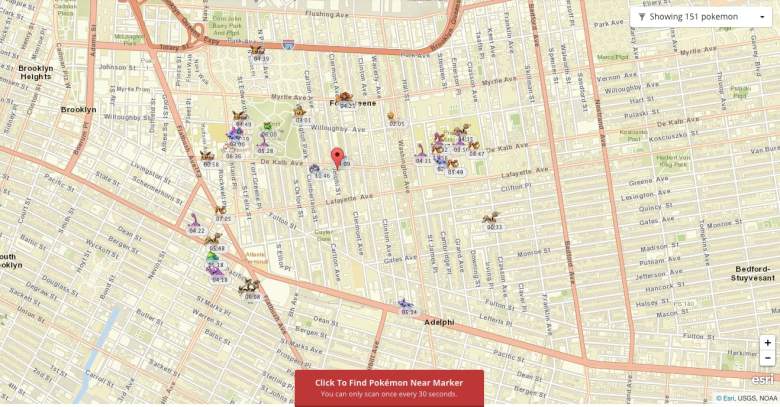 Pokevision, a service that shows players what Pokemon are in their area, was recently taken offline. (Pokevision)

The creator of Pokevision, a website developed in order to help Pokemon Go players track nearby Pokemon, has written an open letter criticizing the game’s developers.

Pokevision was launched with the intention of making it easier for Pokemon Go users to find what creatures were in their area. It was developed in part because the game’s own tracking system had broken, making it nearly impossible for players to hunt Pokemon.

But even though Pokemon Go‘s tracker has not yet been fixed, the game’s developer, Niantic Labs, recently shut down Pokevision.

On Medium, Yang Liu, one of Pokevision’s creators, penned an open letter to Niantic and CEO John Hanke specifically, expressing his frustration and saying that Niantic broke the hearts of gamers. Liu says that Pokevision was created not to cheat, but so that players could have a temporary fix to the busted tracking system because they otherwise may have quit the game entirely. He adds that the website was never intended to be permanent, but was rather only being used until Niantic could fix the game’s issues.

“We didn’t make Pokevision to spite you, Niantic — we made it so that we can keep everyone playing while we wait patiently,” Liu writes. “We want to keep sharing our Pokemon stories with everyone else.”

Liu goes on to say that Pokevision was only being used out of a desire to use the game because in its current state, the app has become increasingly difficult to use. He also expressed anger with how silent Niantic has been on all of these fan complaints, rarely addressing the community or giving them any sort of idea of when they should expect the game to be fixed. The closest thing to that happened at Comic Con, when John Hanke said that Niantic was aware of the issues.

Finally, Liu asks if the recent changes made to the game are being implemented only in order to maximize profits.

Liu says, “Lastly, if money is an issue for you, Niantic, I must ask — why? You’ve captivated the world and introduced Pokemon to people that would have never touched it had it not been for Pokemon Go. To me, that’s priceless.”

Niantic recently addressed fans on Facebook after being silent on social media for several weeks, but their language was still rather cryptic and did not touch upon the majority of problems gamers have had.

Head over to Medium to read Yang Liu’s full letter to Niantic. 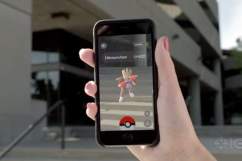 ‘Pokemon Go’: Are ‘Pokemon’ Harder to Catch After Recent Update?