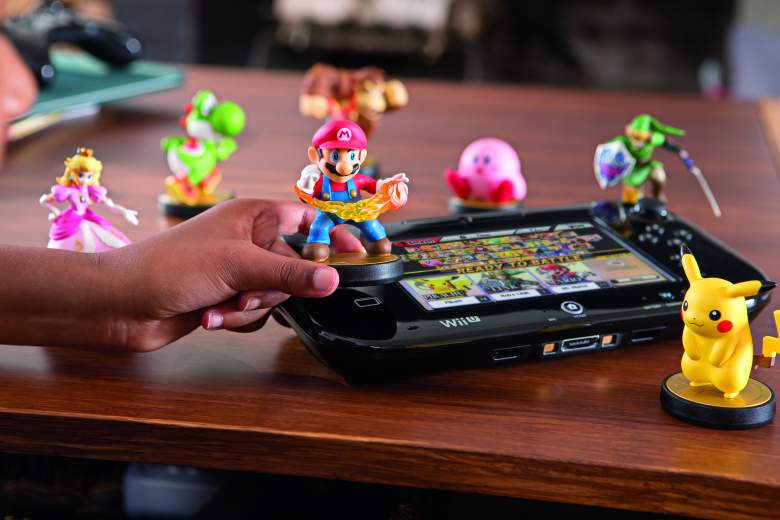 IGN has spoken to a Nintendo representative, who confirmed that the upcoming Nintendo Switch will “absolutely” support amiibo for compatible games.

The unnamed representative state that “if a Nintendo Switch game supports amiibo then the Nintendo Switch home gaming system will as well”. They then went on to clarify some of the other features of the console that were revealed in today’s trailer, such as the Nintendo Switch Dock and Joy-Con Controllers. In regards to the dock, they explained:

The Joy-Con controllers, which are the small controllers that attach to either side of the LCD screen and are referred to as Joy-Con L and R, respectively, will be included with the system. IGN also inquired about the presence of touch screen support, but Nintendo refused to answer, saying, “We will make additional announcements about the Nintendo Switch hardware later, before the launch of the product.”

We will keep you apprised of Nintendo Switch details as they emerge, so keep checking back to Heavy.com for that and all your gaming news.