Two new items are being added to Pokemon Go this week: Nanab Berries and Pinap Berries.

These items come as part of Pokemon Go‘s massive new update, which will also include over 80 new Pokemon. The first of the new items, a Nanab Berry, can be used to slow the movement of a Pokemon, therefore making it easier to catch.

The second of the new berries is called a Pinap Berry, and this one doubles the amount of candy you will receive from catching a Pokemon.

As Niantic noted in their announcement today, players will be able to get their hands on both of these items by visiting PokéStops. As is the case with normal Raspberries, it seems that PokéStops are the only way you’ll be able to get the items, and they will not be available in the game’s shop.

It’s not yet clear how common the new berries will be, but we’ll find out more later this week when the new Pokemon Go update goes live.

Courtesy of Niantic, here’s a look at what the new berries will look like: 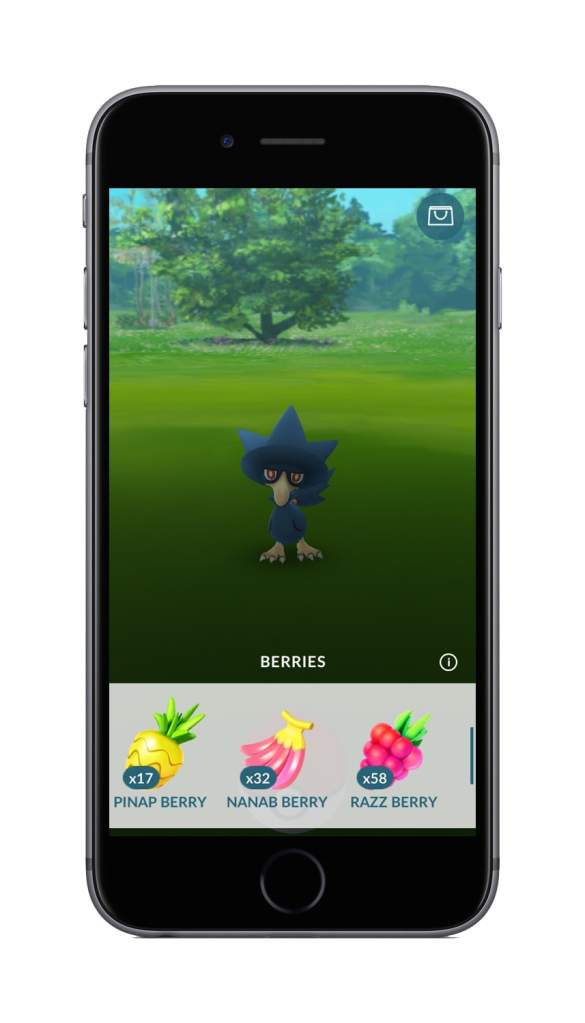 New berries will be added to ‘Pokemon Go’ later this week. (Niantic/Fortyseven Communications)

Read More
Android Apps, Android Games, iPad Apps, iPad Games, iPhone Apps, iPhone Games, Pokemon, pokemon go
Two new items are being added to Pokemon Go this week: Nanab Berries and Pinap Berries. Here's what they do and where to get them.