Electronic Arts and Dice have announced the first Battlefield 1 expansion called “They Shall Not Pass” and it’ll be available sometime in March.

While the release date is not set in the stone, the details surrounding the expansion are.

Here’s everything you need to know about the upcoming expansion.

There Will Be Four New Maps 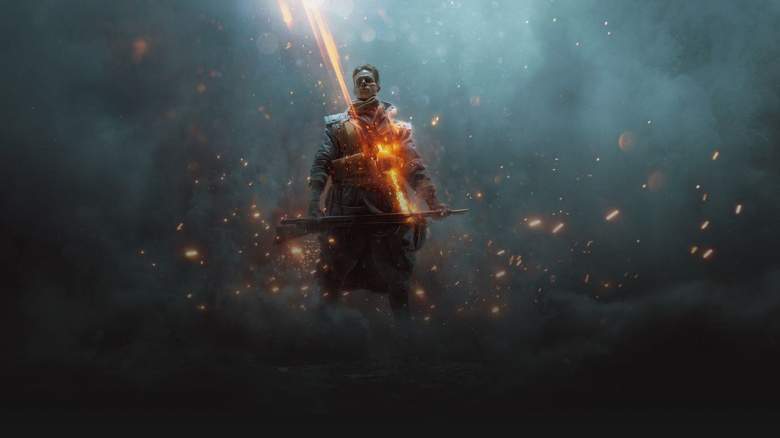 They Shall Not Pass will bring players to France and allow them play on four new maps spanning the country: Verdun Heights, Fort De Vaux, Soissons and Rupture. 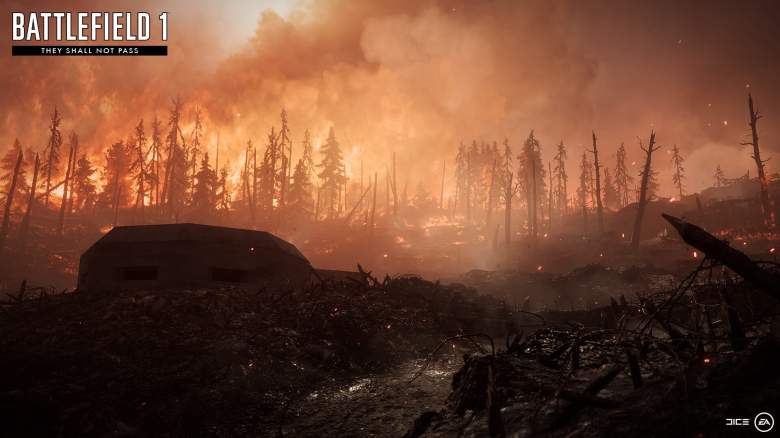 The website says the initial barrage of the Battle of Verdun caused massive forest fires. Players will fight in this fire and make their way to the massive fortresses of Verdun. 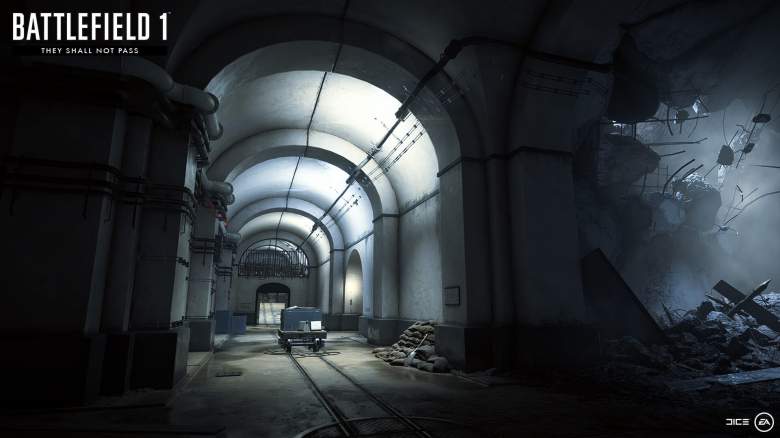 Fort De Vaux is a close quarters map that will rely on the player’s ability to maneuver in tight spaces. This map is a recreation of the first big battle of WWI to take place inside a fort. Watch out for flamethrowers and bayonets from other players. 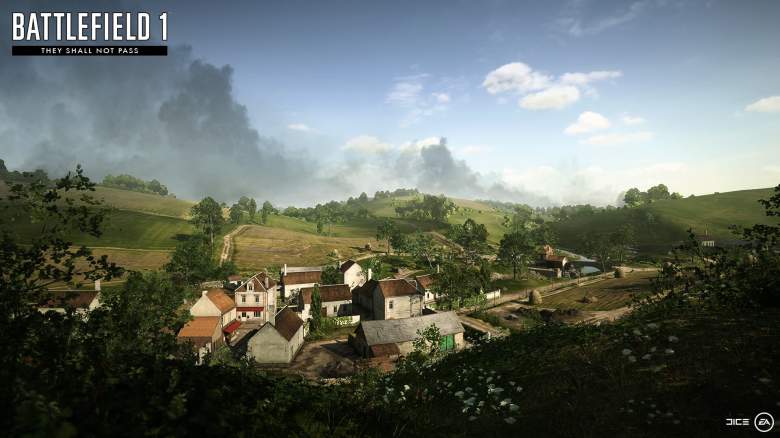 The next map is a departure from the close quarters and sets itself in the French countryside. Soissons is a depiction of one of the biggest tank assaults of WWI. The map is heavily vehicle based and will feature both planes and tanks as well as infantry combat in the town. 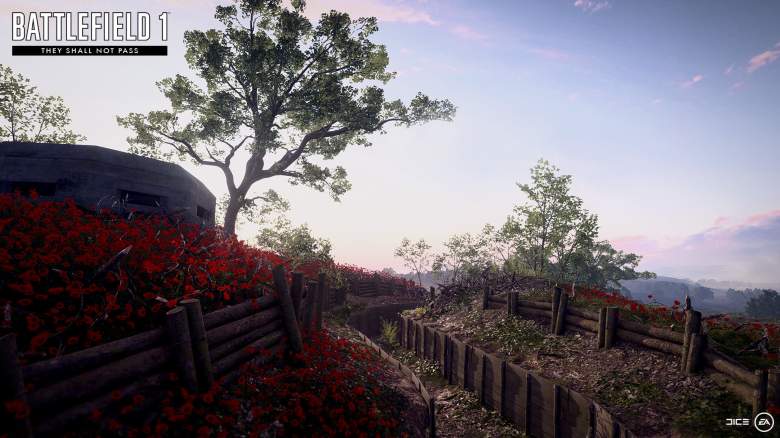 The final map detailed in the expansion is Rupture. It looks to based behind the trench warfare of WWI. This is not the first map to feature trenches to this extent but it’s the first to have trenches and not feature a bombed out environment.

Two new operations will be added called The Devil’s Anvil and Beyond the Marne.

There Is A New Game Mode

A new game mode is being introduced into Battlefield 1 called Frontlines. It is described as a mix of Conquest and Rush, two popular Battlefield game modes, where players will fight for control points in a tug-of-war battle. The mode sounds similar to Star Wars Battlefront’s Turning Point game mode, also developed by EA and DICE.

Once players are able to breakthrough and take over the enemy’s HQ control point, the game shifts into a Rush-style section where players need to attack or defend telegraph posts.

New Weapons and Vehicles Are Coming 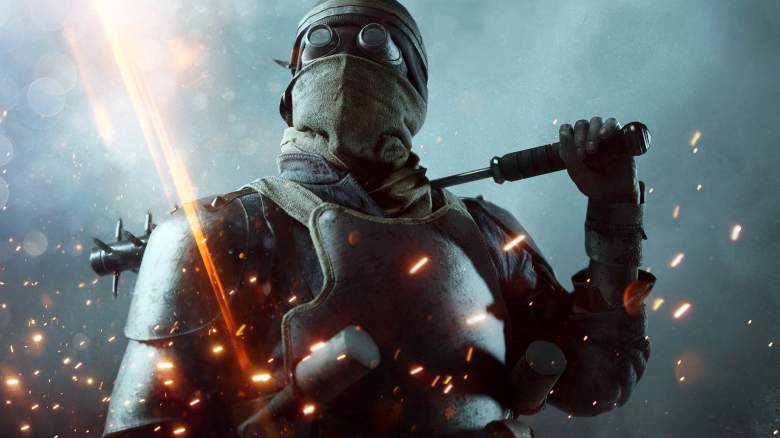 Two new vehicles being added are the Char 2C tank and the St. Chamond.

The Char 2C tank is described a behemoth, based on the real French tank, that has the ability to turn the tide of a whole battle. The St. Chamond was called the most heavily armed allied tank of WWI and it features the assault tank gun.

A new weapon for infantry soldiers is the Siege Howitzer. This gun operates much in the same vein as mortars and artillery where the player controls where it fires and lets it rip.

There are traditional weapons coming to the infantry players too. A rundown of them can be found on the expansion’s website:

Add all-new weapons to your arsenal with They Shall Not Pass. Get to know the Ribeyrolles 1918, RSC 1917, Lebel Model 1886, Chauchat, Sjögren Inertial, and the MLE 1903 Extended. Experience physical immersion of the brutal melee combat with new weapons like the Cogwheel Club, the Nail Knife and the Trench Fleur.

A new elite class will be added called the Trench Raider. The class will come equipped with the Raider Club and an arsenal of grenades. 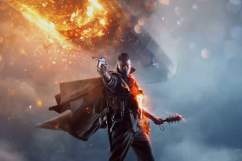 ‘Battlefield 1’ Tips: How to Get More Scraps