Three days after its release, The Legend of Zelda: Breath of the Wild is running on emulators, sort of.

One of the developers, who uploaded the video on Reddit, says the game is near unplayable in its current state and you can’t leave the tutorial area.

Emulation is stressful on most computers so you’ll need a beefy one if you ever wanted to try it. This video was recorded on rig with an i7-4790K, GTX 780 and 8GB RAM. 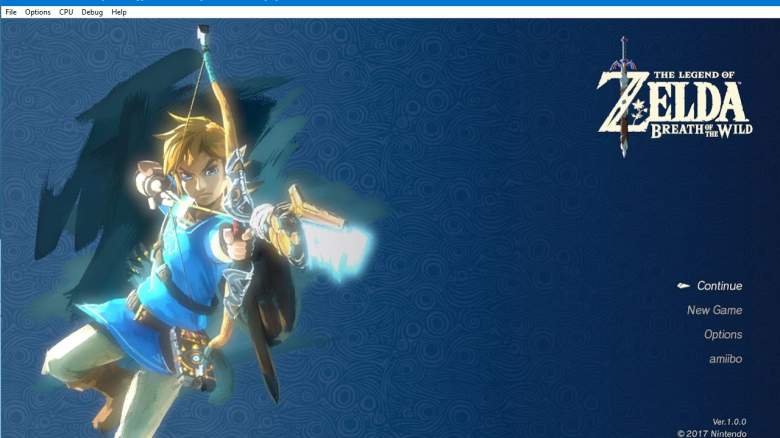 CEMU is an emulator that will allow you to play Wii U games on your PC. The appeal is allowing you to play your favorite Wii U titles in 4K resolution. The Wii U only supports up to 1080p natively so you’ll be seeing a big spike in visual fidelity.

The emulation can take some time so check back in a few months to see how the game has progressed. 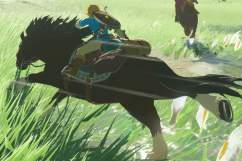 How To Get Epona in ‘The Legend of Zelda: Breath of the Wild’