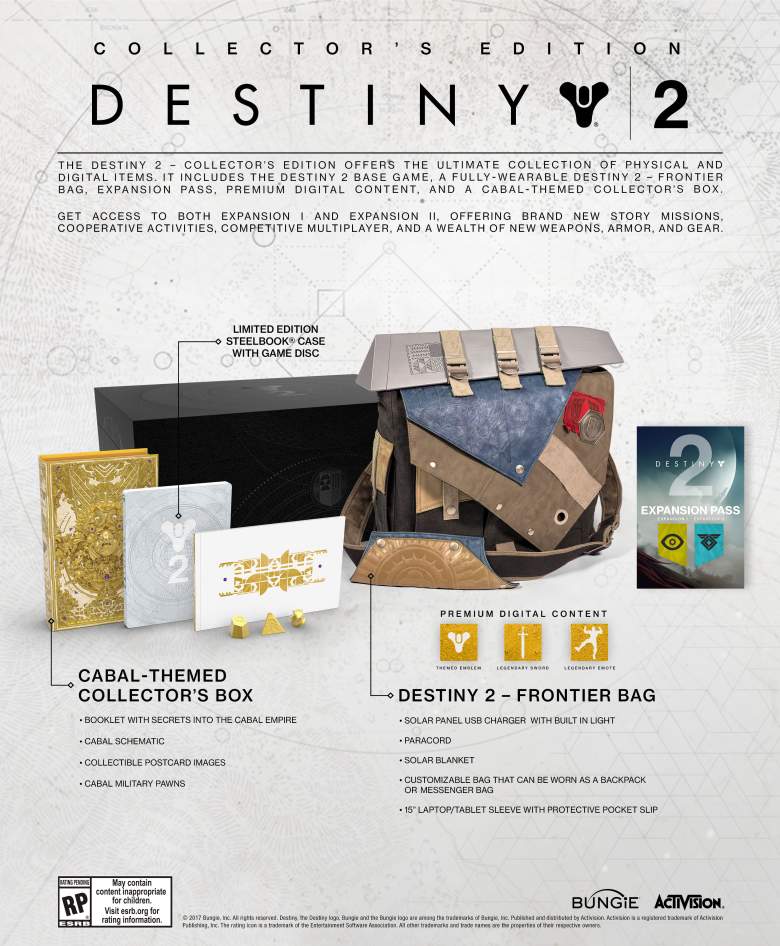 Destiny 2 was officially revealed today and with it came all the goodies you can get with the collector’s edition. For $249.99, gamers are getting a lot of bang for their buck. This may look like a pretty steep price but Bungie is doing their best to included a good amount of content with the package. 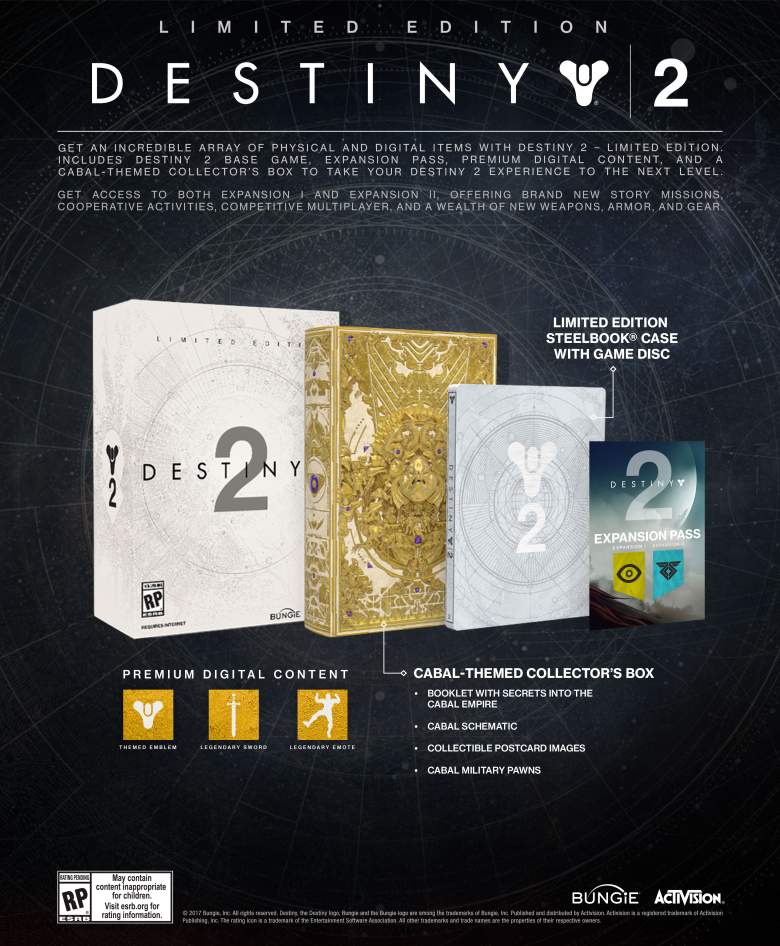 For $100, if you’re willing to live without the cool bag, you can downgrade to the Destiny 2 Limited Edition which includes everything from the limited edition minus the bag. The important thing with the Limited Edition is that it will include the expansion pass which will inevitably save you money in the long run while giving you a couple bonus physical goodies.

There are also digital editions of the game but for the same price you can get the physical Limited Edition. Finding these in stock will likely be difficult since the game is out now but you can always keep checking for updates. 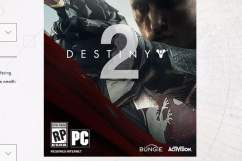