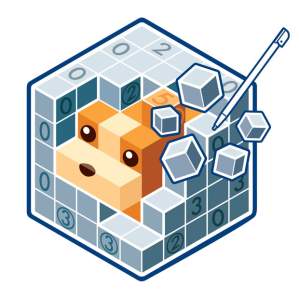 The Wii U Virtual Console train keeps on chugging along despite the launch of the Nintendo Switch.

Today’s release is Picross 3D, a puzzle game originally released for the Nintendo DS. The game overview page describes it as a game both beginners and Picross veterans will enjoy.

The game shows the player a grid of squares which have to be filled in to make a picture. The player destroys parts of the cube to create a 3D image. It sort of acts as a Sudoku puzzle on steroids. It’s much easier to see than to explain. It’s definitely a game for the patient gamers out there as it will require a good amount of thinking.

The Nintendo Switch launched without its own version of Virtual Console and it’s likely it will eventually appear on the console but no announcement has been made as of yet. 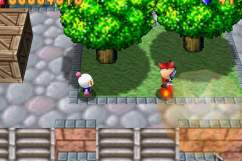 Read More
Wii U
The Wii U Virtual Console train keeps on chugging along despite the launch of the Nintendo Switch.