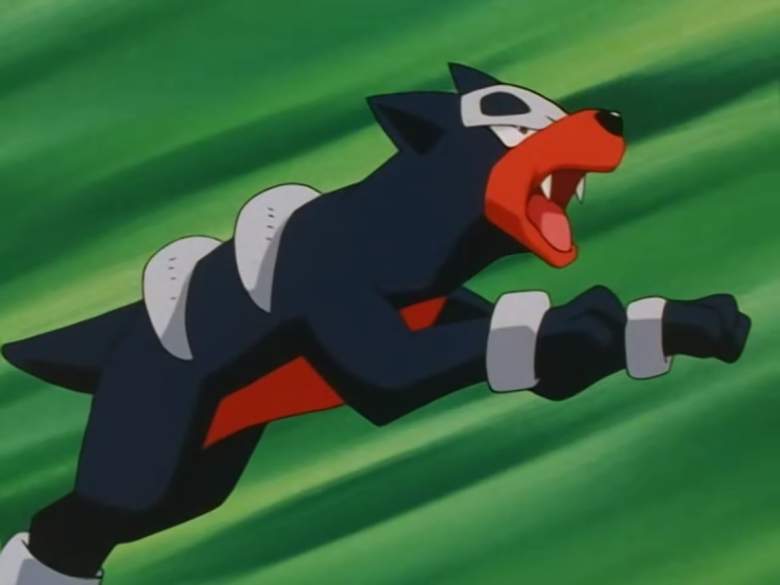 Where is Houndour in ‘Pokemon Go’? (Pokemon Wiki)

One of the rarer second generation Pokemon in Pokemon Go is Houndour, a species that players have been hunting for over the past few weeks. So where has Houndour been found so far, and can it be obtained from eggs?

Thus far, it appears that Houndour spawns at a higher frequency in desert biomes. These are locations where you will also find Chansey, Mankey, Geodude, Rhyhorn, Ekans, Meowth, and Growlithe. So if you’re on the hunt for a Houndour, you’ll want to focus in on areas where you have caught those eight Pokemon.

In addition, you can narrow down your search by locating a Houndour nest. These are locations in the real world where Houndour spawns at a high frequency, and if you visit one of these nests, there is a fairly good chance you will walk away with a Houndour.

You can look up Houndour nests using The Silph Road. On their map, simply click on the species tab at the top of the page and then check “Houndour.” You will see a number of icons pop up on the map; click one of those to see more details about a nest, and then head out to that location in the real world to catch your Houndour.

It’s important to note that Pokemon Go recently experienced a “nest migration,” which means many of the game’s nests were altered so that they now output a different Pokemon than they did earlier this week. For that reason, you’ll want to look for nests on The Silph Road that have been verified on or after March 9th, as is the case with the nest in the screenshot below: 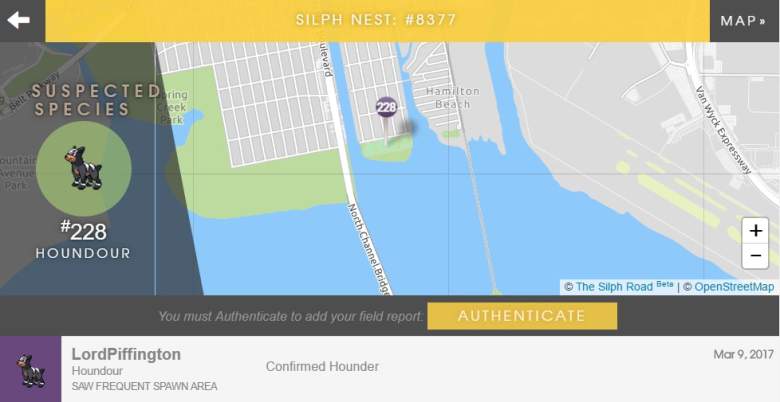 Unfortunately, Houndour does not hatch from any eggs, so you will have to locate it in the wild.

Read More
Android Apps, Android Games, iPad Apps, iPad Games, iPhone Apps, iPhone Games, Pokemon, pokemon go
One of the rarer second generation Pokemon in Pokemon Go is Houndour. Where can it be caught, and does it hatch from eggs?