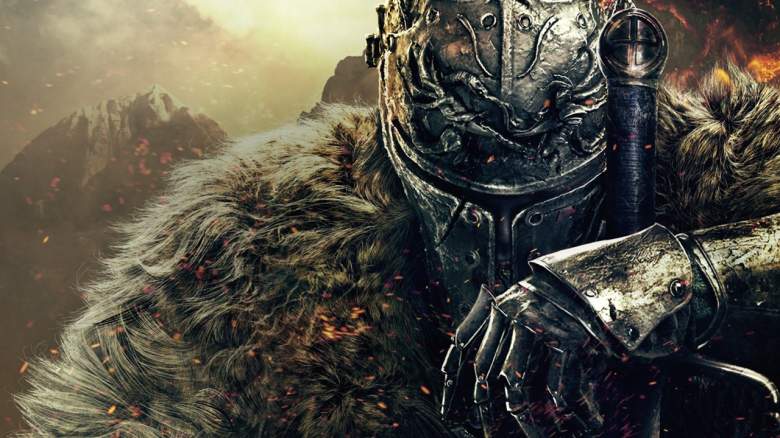 The Dark Souls series is a series that takes pride in its difficulty. It’s usually one of the first things that comes to mind when describing the game to someone who is unfamiliar with the series. Despite the difficulty, it doesn’t stop players from trying obscure ways to play the game. This player took it up a notch and played the game using only voice commands and was somehow successful in doing so.

The GIF was uploaded to Reddit by user “ATwerkinYoshi” and he briefly explained how the game is able to recognize his voice and react. He says the software takes about one second to pick up his voice and input the command so he has to plan his movements and reactions in advance which makes it all the more impressive.

So my current of Dark Souls 3 involves my voice. Only my voice. Using a program called “Voice Attack”, I have 20 commands that responds to a movement. For example: when the program recognizes “forward” it presses and holds the “W” key. We have the normal commands like “forward”, “backward”, “attack” etc. But my favorite are: “Wombo Combo“( Spam attack), “Fuck” (spam dodge), and “Sunny D” (use item).

The user’s Twitch channel can be found here and a quick glance shows he has used a Dance Dance Revolution dance pad to play Street Fighter and other games. He is also part of the Super Scrub Brothers and most of his Dark Souls videos can be found streaming there. At the time of writing, the voice commands video is not yet available on his Twitch channel.

Strangely, this isn’t the first time someone has used voice commands to play Dark Souls as this video was made in 2015. It’s very impressive to see players take on these bosses this way since many people struggle with traditional controls.

“ATwerkingYoshi” has also beaten Dark Souls 3 with bananas (yes, actual bananas) and has uploaded some of the content to his YouTube channel. On top of using bananas and voice commands, he has used Donkey Kong Bongos with Dark Souls and used a Wii Steering Wheel, a DDR dance pad and an inflatable hammer and shield to play Overwatch. If you have a lot of spare time on your hands, it’s worth checking out some of the videos. He was grown quite a following for playing with weird controllers.

Dark Souls and Overwatch aren’t the only games to get the off-the-wall controller treatment. A Forza Motorsport player played the game with an actual car earlier this month, however, it didn’t look like he performed as well as either one of these players. 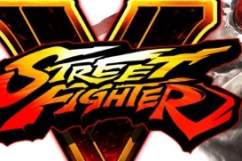