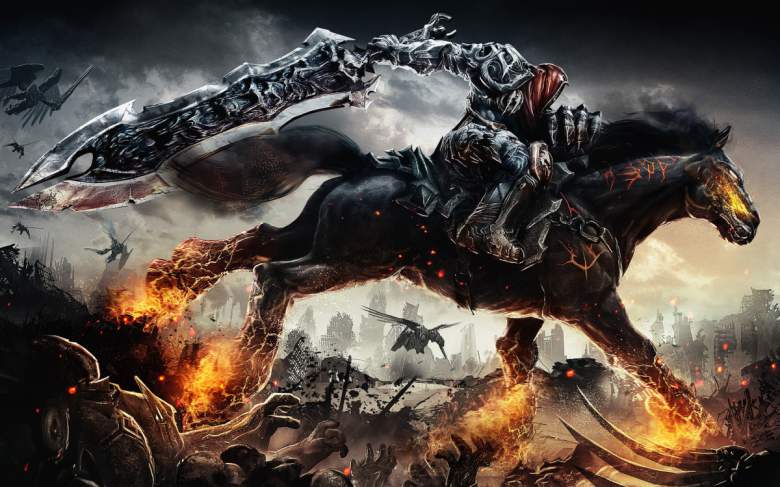 The remaster of the original Darksiders was announced a while back and released last year in November on Xbox One, PS4 and PC. THQ Nordic, who is having the Humble Bundle sale right now, announced they needed more time for the Wii U version and they took that to the extreme.

“Contrary to a couple of online rumours, Wii U version is on its way and by no means cancelled,” the publisher said in a note to press today. (Eurogamer)

Unfortunately, unlike the other remasters, the Darksiders Warmastered Edition for Wii U will only run at 30 FPS but it will feature updated visuals. This is likely to be one of the last physical version of a game to be released for the Wii U. The game will arrive May 23 and cost $20. 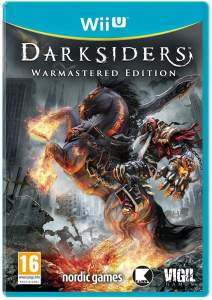 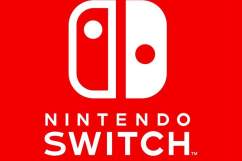 Why You Should Buy a Nintendo Switch in 2017