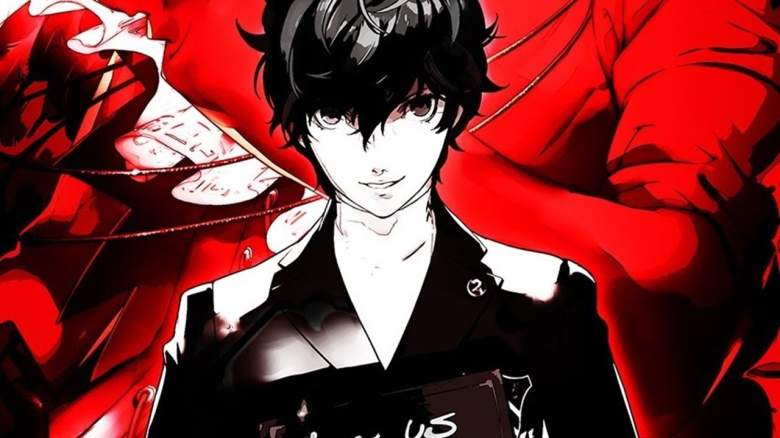 Persona 5 has a ton of trophies and while you’ll get a lot of them naturally, there are a few that you’ll have to go out of your way and get. The “Mask of an Honor Student” trophy requires you to rank in first place on all of your exams. Lucky for you, you don’t have to actually be an honor student and you can just get the answers from us and cheat instead. You may not feel like an honor student but you’ll get the trophy and really, what’s more important than having the trophy?

There are four different exams that you’ll have to ace. Keep in mind that you’ll need to almost 100 percent have level five Knowledge. You might be able to get by with level four knowledge of the first exam but I’m willing to bet you’ll be needing a second playthrough to get this particular trophy.

If you have the right level of Knowledge then you should be all set. Here are the answers to the exams.

Mask of an Honor Student