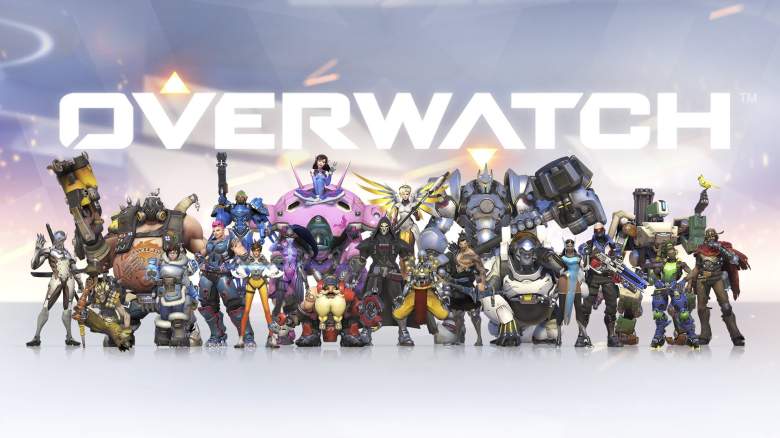 Overwatch is approaching its first birthday and although it has received a lot of support after its launch in the form of new heroes, skins and events, it hasn’t really received much in the maps department. The game has released two new standard maps since its release. Both of those maps went into Quick Play and Competitive Play.

Disgruntled players took to the Overwatch forums to express their displeasure in a topic called “2 Maps A Year Enough?” and it caught the attention of Overwatch’s Game Director Jeff Kaplan. He confirmed six new maps are being worked on for the game and they should be releasing three of them later this year.

We currently have 3 maps in development, all past the initial playtesting phase that are “standard” maps (QP/Comp). While something could always change, all 3 of those are looking likely for a release this year.

We also have 3 non-standard maps in development (these won’t go in QP/Comp).

We also have a few other experiments going on.

Hopefully this will satisfy some of what you’re looking for. We want to play on these maps as badly as you guys do. We’ll work as fast as we can!

This response turned around the whole mood of the forum post and was a welcome surprise to those who thought maps weren’t coming. We don’t have anymore information regarding the new maps such as what game modes they will be in or things of that nature. It’s interesting to note that three of these maps will not be included in Quick Play or Competitive Play. This could possibly mean these three maps are just headed for Arcade mode. He also teases more experiments that we don’t have many clues about.

Overwatch is currently in the midst of its seasonal event called Uprising. It went live April 11 and goes until May 1. It is a cooperative PvE brawl that is designed to give players a look into Tracer’s first mission as an Overwatch agent. The event features 100 themed Loot Box items including skins, highlight intros, emotes, sprays and more.

Prior to this event, the last big update was the introduction of Orisa, the new tank hero. Orisa brought Overwatch’s number of total heroes up to 24 and was the third hero addition since the game launched last May. A new character hasn’t been announced yet but everyone knows Terry Crews is just itching to voice Doomfist, a long expected character. 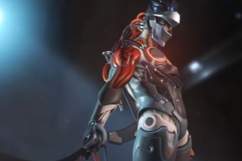