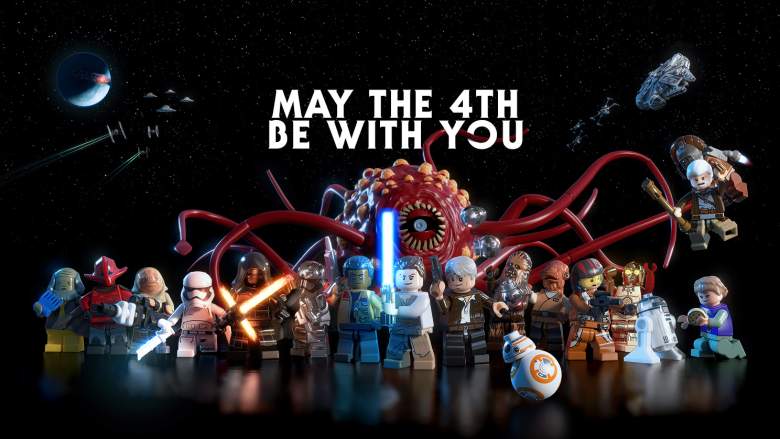 In honor of May 4, we are going to rank the four titles from worst to best. Keep in mind they are all worth playing and offer a great couch co-op option for anyone. The games are accessible to both kids and adults alike which is why the Lego video game series has become the juggernaut it is today. Without further ado, let’s kick things off.

Let’s get this out of the way first, this game isn’t a bad game but it just isn’t as good as the other games in the series. It is pretty dull despite it upgrading the game engine from the previous games which gave it better graphics and allowed more units to be on screen.

The game spans seasons one and two of the Clone Wars animated series and parts of Episode II: Attack of the Clones. If we’re being honest, we’re taking some of the dullest moments in the Star Wars franchise and making them into a game so that was a red flag. The game features 115 unlockable characters so you can definitely spend plenty of time on this title if you want. The portable versions only feature 77 characters.

The game did have a pretty cool hub world – the Republic Cruiser Resolute or the Separatist Cruiser the Invisible Hand, better known as the flagship of General Grevious. Plus, the game had Ahsoka which is always a cool thing. 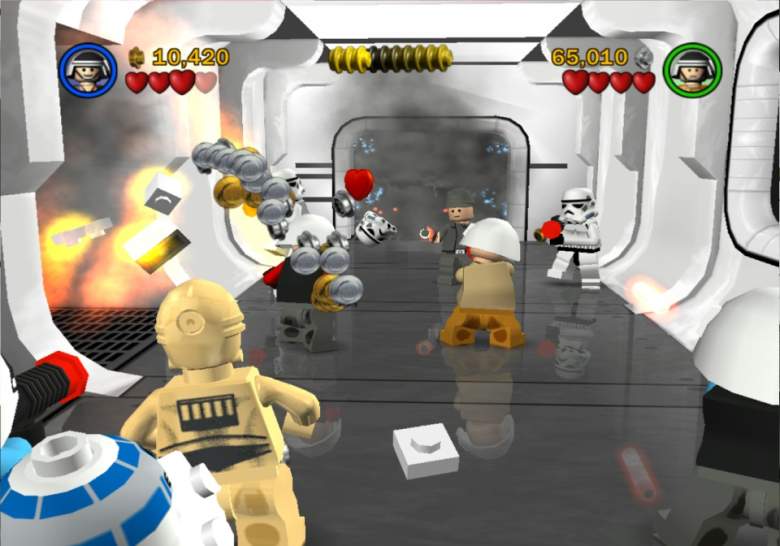 The Original Trilogy took what worked in the original Lego Star Wars game and caught lightning in a bottle again and made it work with the sequel. This game allowed us to take control of 50 characters from the films and create two custom characters. It followed the films pretty well which was pretty cool.

Characters fit more roles in the sequel with lightsaber wielding characters could deflect shots and small characters like the Ewoks and Jawas were needed to get through little hatches. Chewbacca was even able to rip the arms off his enemies because, you know, Wookiees are known to do that.

The game was pretty short but there was still a lot of content to go back and do, especially if you’re playing with a friend. It also wasn’t very hard but who would want to play a Lego Dark Souls?

Numbers two and three could be flipped depending on your preference over the original trilogy or prequel trilogy. This game features 59 playable characters, however, three are exclusive to the GameBoy version.

I’m a fan of the worlds in the prequel trilogy more so I enjoyed this game more. This game actually came out before Episode III’s soundtrack and film was released so it is lacking music from the final prequel film so we do have some original trilogy music making its way into this game. Since the game came out before the film, many people bought it to experience the plot of Episode III before they say the movie.

There is a level at the end that can be unlocked that features Darth Vader, Princess Leia, a stormtrooper and rebel soldier that is a recreation of the opening scene of Episode IV. That’s the only taste of the original trilogy we get in this game. 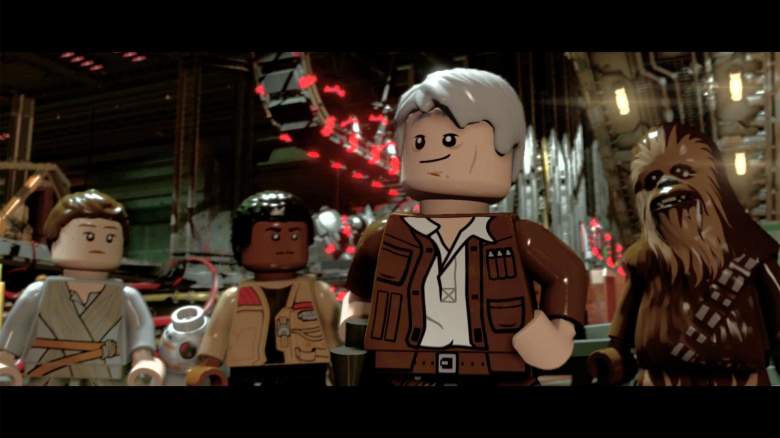 On top of this being an excellent game, it also helps bridge the gap between Return of the Jedi and The Force Awakens. The game features over 200 playable characters and introduces a variety of new things to series such as “Blaster Battles” which allows players to hide behind cover.

The developers were given freedom to develop the character’s backstories as they pleased so this led to a new Star Wars story. This title brought the addition of voice acting to the Lego Star Wars series with Daisy Ridley, Oscar Isaac, John Boyega, Adam Driver, Carrie Fisher and Harrison Ford all reprising their film roles.

The basic Lego Star Wars formula remains but since there have been somany different Lego games in between the last title and this title, it shows this is the Lego Star Wars series in peak form and they have picked up some strong additions along the way.