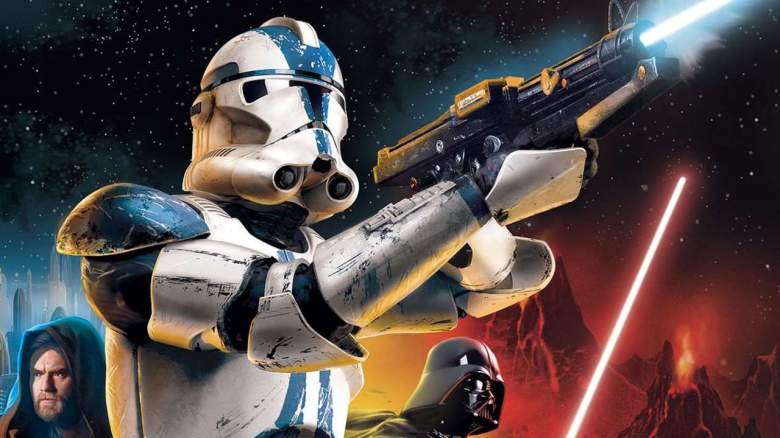 PC Retailer GOG is having a big sale all things Star Wars related thanks to the upcoming Star Wars day, May 4. May has somewhat turned into an unofficial Star Wars month over time considered Xbox’s Games with Gold program is featuring two Star Wars game this month for free.

It’s not every Star Wars game ever but it is 19 of them and you can pick up all 19 for $55.15 until May 12. GOG is a PC only retailer so unfornately, console gamers don’t have their own sale as of yet but that could change later on.

The full list of games on sale along with their price are as follows:

You can head over to GOG’s website to purchase them. Our personal recommendations with be the Knight of the Old Republic games and Republic Commando. Knights of the Old Republic 2 had a lot of content cut from it in order to meet a release deadline but much of that has been restored thanks to the restored content mod. It’s recommended you download that if you’re diving into the sequel.

Read More
PC, PC Gaming, Star Wars
There are a total of 19 games discounted through May 12.