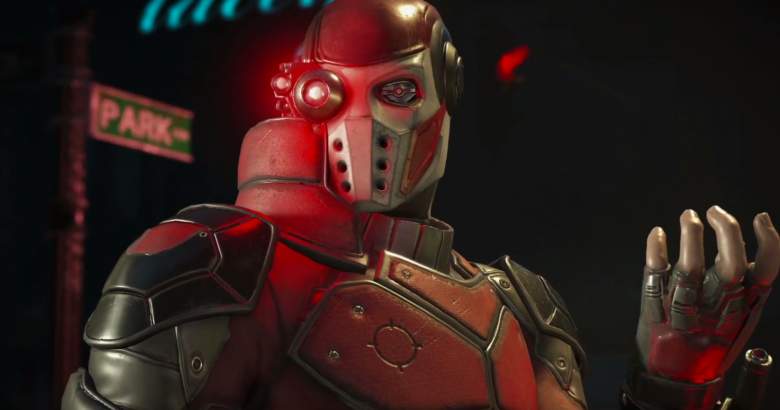 If you are looking to progress and grow as a fighter in developer NetherRealm Studios’ fighting game Injustice 2 then you will need to master fundamental mechanics like blocking. This is used to mitigate the amount if damage you receive and allows you to stop combos that can decimate your health bar. When you are not attacking you will want to always be ready to block, as many fighters in Injustice 2 have the ability to fire powerful projectiles.

To block simply hold back on the movement stick for both PlayStation 4 and Xbox One when an opponent is attacking you. Your character will not block unless he is being hit, meaning there is no default animation to warn foes that you have your guard up. You can also block in different directions by crouching or jumping and holding back, so it’s important you watch your enemies movements. Predicting where a foe may strike is critical to your success so always try and be one step ahead of them in a fight. If you’re dealing with an enemy like Deadshot or Darkseid who can fire from a distance you will need to time your blocks for when their projectile hits. This will allow you to advance most unharmed and close the gap between your fighters.

It’s almost important to know that you can block Super moves, which are the ultimate abilities that each character possesses. Some have to be simply dodged, while others can be blocked negating the entire attack and overly cinematic move that typically does a severe amount of damage. Knowing when to block is incredibly important, but sometimes it’s better to fake a user out and teleport/jump behind them instead. If you are looking to take your fighting online in Injustice 2 then it’s important you understand how to block enemy attacks.