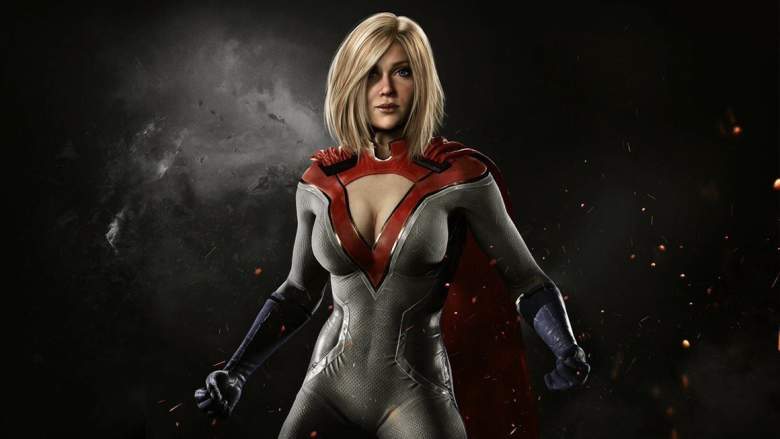 There are a lot of characters in NetherRealm Studios fighting game Injustice 2, however, some of these characters are locked behind specific requirements. The game itself will start you out with 27 of the fighters unlocked, meaning you will need to go through some requirements to obtain Brainiac. There are also several premier skins that not only change the look of your character, but their personality, voice, and dialogue as well. These skins go on top of already existing fighters, meaning you can make Captain Cold look and sound like Mr. Freeze.

Most of these are unlocked via Source Crystals which are the in-game currency for gear and cosmetics. Yet, some are obtained through different means and will require you to own the mobile version of Injustice 2. It’s possible that some of these skins can be earned other ways, however, these are the methods we know of now. We will update this list if any information changes or becomes revealed.

Here is how to unlock every character and premier skin in Injustice 2:

Unless you decided to purchase one of the more expensive editions of Injustice 2 then you are going to be grinding for a while if you want every skin. Thankfully, these skins do not change up their respective character’s moveset so you won’t be out of luck if you aren’t in the mood to grind. The only real character that will take some time to obtain is Brainiac and that’s simply because players will need to finish Injustice 2 to unlock him.