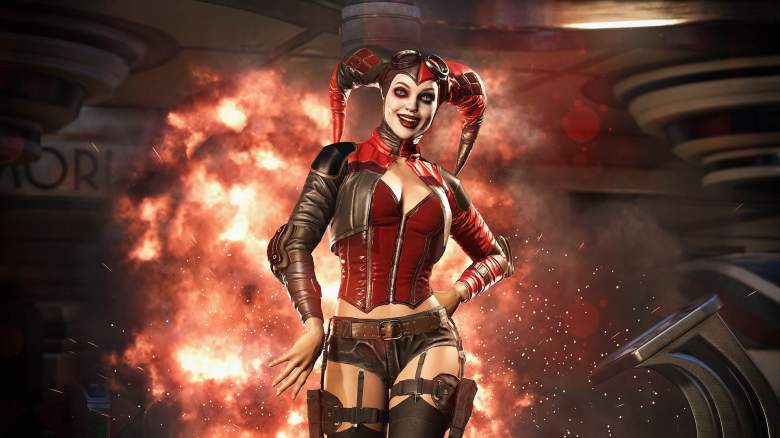 Injustice 2 is a collection of the best aspects from developer NetherRealm’s fighting games rolled into one refined package. This is a love letter to not only the fans of the genre, but the DC Comics faithful who’ve grown up with the various heroes and villains that make up its roster. Even though many staple fighting game mechanics are here, Injustice 2 builds upon up them in almost every conceivable way. There’s a staggering amount of content packed into this title and even though it has a few bruises, Injustice 2 is one of the best games of the year.

Set some time after the original Injustice, the world finds itself at relative peace after evil, alternate universe Superman is thrown in jail. This doesn’t last for long as a powerful android known as Brainiac arrives and threatens to plunder all of Earth to increase his knowledge. Supporting his cause is a group of villains led by Gorilla Grodd known as The Society, which forces Batman to make an uneasy alliance with the very people he put behind bars.

In typical NetherRealm fashion, Injustice 2’s story is broken up into over a dozen chapters with each one focusing on one or two specific fighters. During each chapter, players will fight around 3 to 5 opponents before moving onto to the next section after a typically lengthy cutscene. Normally this would kill the pacing of most games, but Injustice 2’s story is genuinely intriguing. Much of this is thanks to the fantastic writing and voicing acting, as every character oozes with personality. However, much of the cast transcends this since Injustice 2 focuses in on the conflicts and motives a lot of the core fighters have with each other. It lends a nice weight to each engagement and there is certainly enough fan service shoved into every scene to make even the grimmest Batman grin.

Much of this is thanks to the new “Gear” system that blends elements from RPGs like Diablo III into the very foundation of Injustice 2. Instead of just having a base set of statistics, players can acquire gear by completing matches, leveling up, or opening loot boxes in order to obtain power-boosting armor that enhances your character. Not only does this change how your hero looks, but allows players to tailor their preferred fighter to their specific playstyle. If you want Scarecrow to be more durable you can equip armor that increases his health, which gives you an edge against your A.I. combatants. 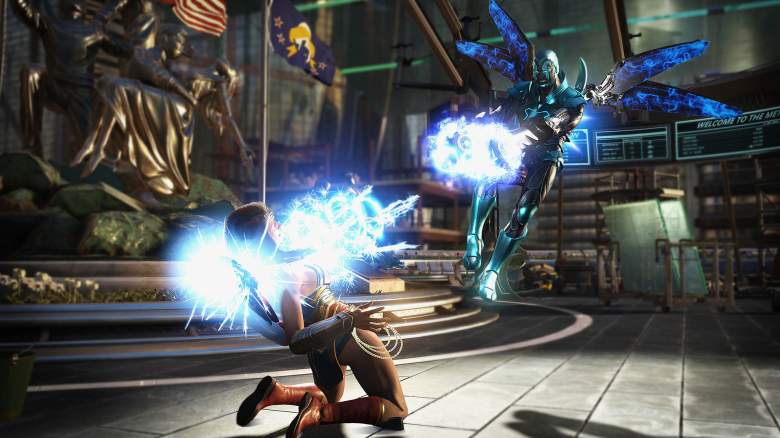 All of this Gear is disable during online mode, so players won’t need to worry about over balanced fighters when queueing up for battles. Users can also obtain Epic level armor, which offers even more powerful changes if a certain number of armor pieces from that set are equipped at once. Many of these items not only change how your fighter performs, but gives them some fantastic redesigns that homages everything from DC’s films, television shows, comics, and previous games. There are also special “premier” skins that change how a fighter looks entirely, which allows for some characters like Mr. Freeze to unofficially join the cast.

With 28 base fighters (29 if you pre-ordered to get Darkseid) you will be hard-pressed to find someone who doesn’t appeal to you. Every fighter has a unique playstyle that in enhanced by their unique abilities, movements, and super moves. This gives Injustice 2 one of the most diverse rosters in fighting games history, as every hero and villain feel wholly different to use. The assassin Deadshot is able to rain down bullets on his opponents, while the Red Lantern Atrocitus utilizes a mix of brute force and ranged attacks. While the tutorial for each character is rather brief, there are a lot of customizable options in Practice Mode for those wanting to hone their combos.

You’ll need to if you want to take the fight to your opponents as Injustice 2 features robust offline and online options. The most intriguing is by far the Multiverse, which is a random battle generator that allows players to fight against several opponents in a row of increasing difficulty. While this may sound like a basic arcade mode, Injustice 2 adds a variety of modifiers such as raining debris to make every battle feel unique. Even though some of the higher leveled encounters can be frustrating, it never feels like Injustice 2 produces unneeded difficulty spikes. Players will want to pay this area a visit as it offers the best chance to obtain loot boxes, currency, and new gear.

However, this is Injustice 2’s biggest issue as the game suffers from a cumbersome rewards systems that creates a tedious amount of grinding. There are four different currencies in Injustice 2, all of which are earned at different rates and are needed to fully tailor a character to your liking. Credits and Guild Tokens (Injustice 2’s version of a clan) are used to buy loot boxes, while the Regen Tokens allow players to reroll a specific item’s properties. The most egregious are Source Crystals which are gifted at a maddeningly slow rate and are used to buy Injustice 2’s various skins and highly coveted premier outfits. What makes it worse is that you can buy Source Crystals via micro-transactions, which makes their inclusion feel like something you’d find on a mobile game.

This isn’t enough to detract from Injustice 2’s enjoyment since it has a near infinite amount of replay value offered to players. Much of this is thanks to the solid PvP (Player vs Player) system that is in place, along with the intriguing Guild feature. Matches loaded up at a swift pace and users are able to see the stats of their opponent before agreeing to a match. This allows players to fight against those of roughly the same skill level, which is fantastic for newcomers and veterans alike. Users can also partake in King of the Hill battles and Ranked matches if you really want to put your skills to the test. Guilds allow for a nice sense of comradery and can offer players rewards for partaking in various challenges. 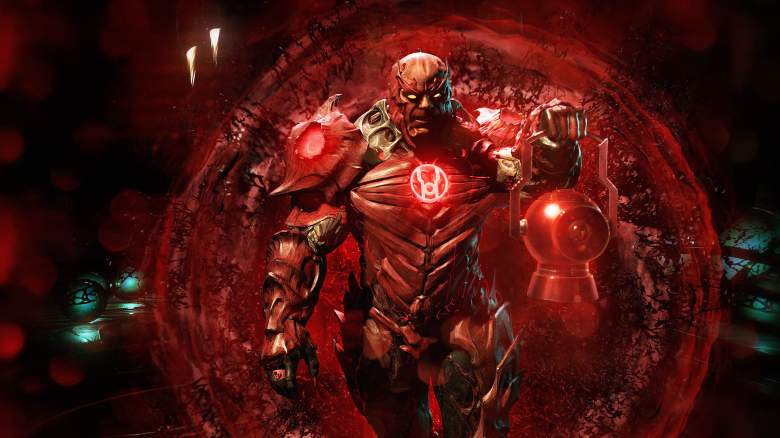 Injustice 2 is perhaps one of the best fighting games ever made and is a perfect entry point for anyone curious about the genre. With a fantastic list of fighters, unique mechanics, inspired story, and wealth of post game content, Injustice 2 stands above all other fighting games currently on the market. Even while the game has a needlessly complex currency system, the concept of fusing an RPG-style loot system into a fighting game allows this title to feel like a breath of fresh air. There’s a lot to love in Injustice 2 and it has more than enough content to keep players entertained for hours on end. Simply put, Injustice 2 is a triumph.