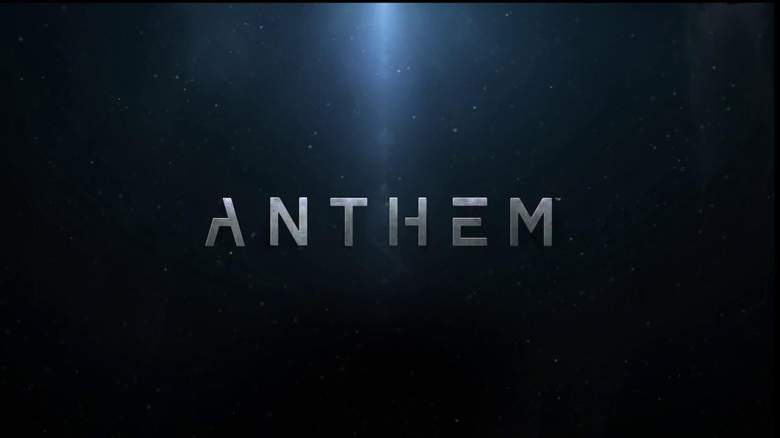 Digital Foundry performed a technical analysis of Anthem, the game Microsoft showcased at their E3 conference to show off the power of their new console, and found that the title isn’t actually running in true 4K resolution.

While the title is running at 3840×2160, which is 4K, we see the use of checkerboarding 4K, one of the criticisms that met the PS4 Pro. Digital Foundry notes that we only see half the pixels being shaded. Of course, the game still looks very crisp and doesn’t detract too much from the visuals. However, Microsoft has been pushing the Xbox One X as a true 4K experience, so it’s a little disappointing to see this happening.

Another thing pointed out in the analysis is the limited draw distance. At one point in the video, it is slowed down to 50 percent speed so we can get a better look at the ground and we can see the textures popping in as your character gets closer to it. It’s not all gloom-and-doom though, the lighting is excellent. With the use of the Frostbite engine, we see the use of things like god rays, which can be rather taxing, especially in games like Fallout 4, and we see lifelike looking vegetation.

Anthem is still in the alpha stages, so we can see this get cleaned up before the game’s official release next year. The trailer has shown us that the game already looks great and we can count on it getting better. We have Microsoft first-party games like Forza running in 4K and 60 frames-per-second, so we know the power is there to do it. It’s just up to BioWare to get as much optimization out of the console as possible. We’re excited to see where this goes because we’d like to see Microsoft hit it out of the park with their Xbox One X.

You can check out the full Digital Foundry video below. 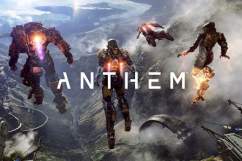