Today marked the release of three new The Legend of Zelda amiibo – the Skyward Sword, Majora’s Mask and Twilight Princess Link. If you were lucky enough to get your hands on one, or all of them, you’re treated with some more exclusive content for The Legend of Zelda: Breath of the Wild.

If you need a refresher on how to use your amiibo, you can read our guide.

The Majora’s Mask amiibo gives you arguably the most useful items with its drops. The basic drops that will come from scanning the amiibo are a bunch of shrooms like Chillshroom, Zapshroom, Hylian Shroom, Sunshroom and the Rushroom. In our tests with the amiibo, the chest can give you items ranging from Fire and Ice Arrows to the Soldier’s Claymore and Knight’s Broadsword. However, you’re probably looking forward to getting the Fierce Deity set. 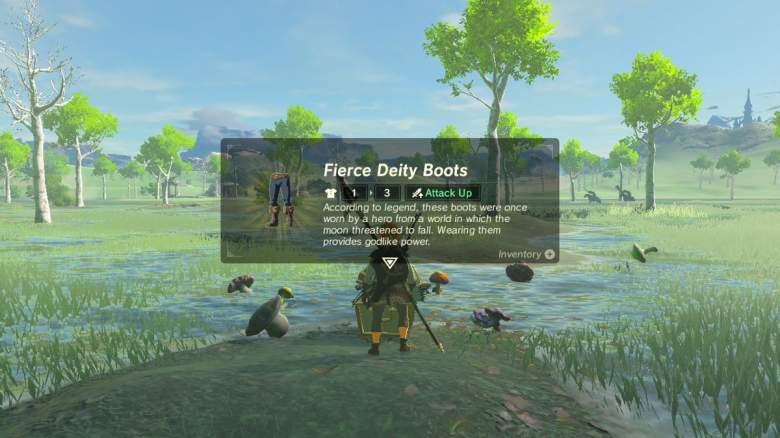 The Fierce Deity set is only unlockable with the Majora’s Mask amiibo, which is a Best Buy exclusive so you’ll need to look there if you want one. There are three parts to the outfit plus a sword: the Mask, Armor, Boots and Sword. Here is what you’ll need to upgrade the parts of armor:

The separate pieces of armor give you an attack boost while the set bonus gives you a charge attack and increased stamina.

The new DLC coming on June 30 will also give us additional Majora’s Mask content by actually giving us the Majora’s Mask itself. We don’t know what effect the mask will have on the game but we do know that it won’t make Link into a senseless killing machine or make the moon drop on anyone (although we would like to drop the Blood Moon permanently). 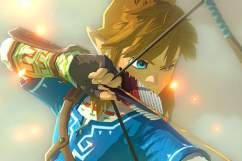 ‘Breath of the Wild’: Armor List and Materials Needed For Upgrade