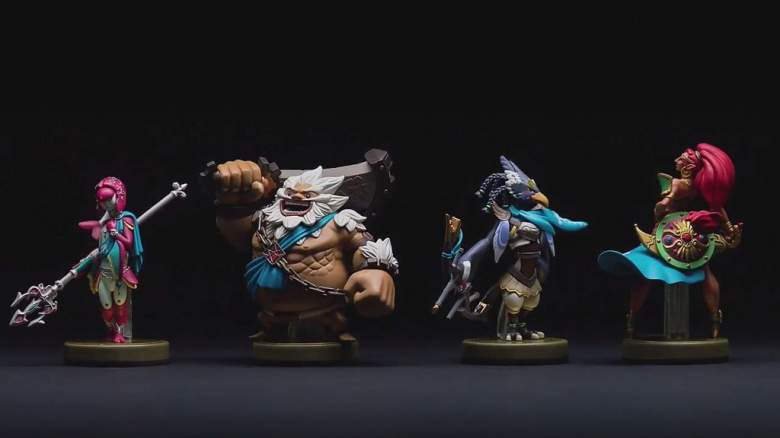 The new amiibo include Daruk, Mipha, Revali, and Urbosa. The four new amiibo are based on the Champions of Hyrule who activated the Divine Beast to help take down Ganon. These will likely come with new features for Breath of the Wild but we don’t have any information on what those could be.

One assumption could be we’ll get access to the various weapons the heroes have since they are so prominently featured on the amiibo themselves. However, as you can get each of these items in the game, we suspect they will have a different feature. We’ll let you know as soon as we hear any information.

These Amiibo join the quite robust collection of Legend of Zelda amiibo. What do you think these amiibo will do in the game? Let us know in the comments below.

We have just 10 more days until Majora’s Mask, Twilight Princess and Skyward Sword Link amiibo are available to the public. These three amiibo will each unlock a different set of armor in Breath of the Wild. You can read more about them right here. Those Amiibo will be released June 23 but good luck finding them in stock anywhere.

For a complete list of how the various Zelda amiibo work in Breath of the Wild, head here. There’s a lot of Zelda Amiibo out there and they all give you various weapons, armor, meat and plants for the game so if you’re a big fan of the game, they might be worth tracking down. Just try not to pay the scalpers too much money.

All four of the amiibo have their listings available for pre-order on Best Buy. Be on the lookout for when they go live and get them while you can.

The Legend of Zelda: Breath of the Wild DLC Pack 1, Master Trials releases June 30. The four amiibo will be coming November 11. 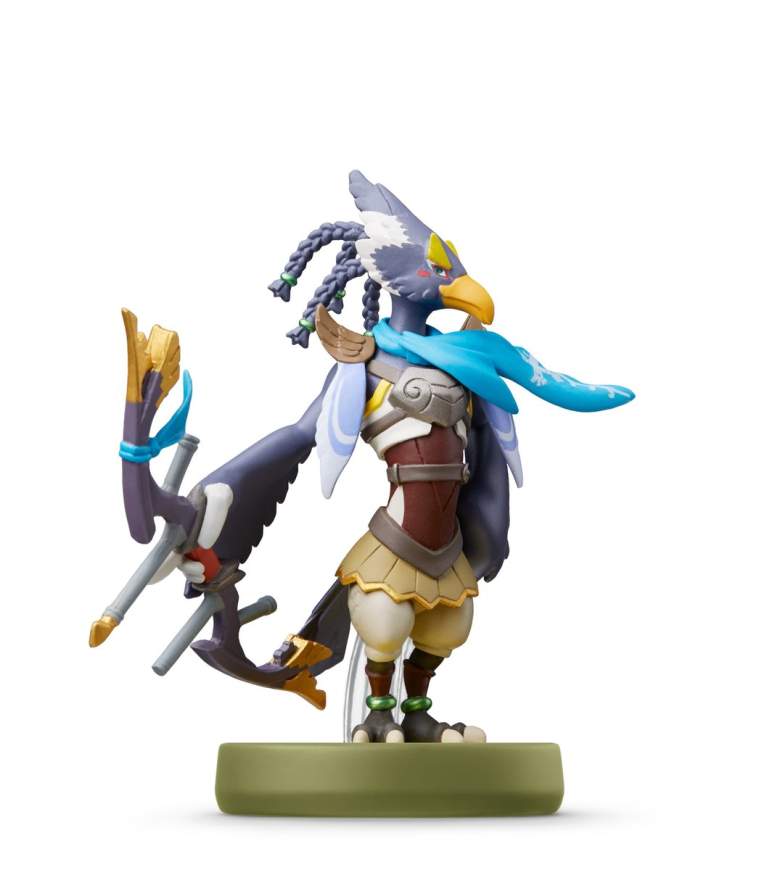 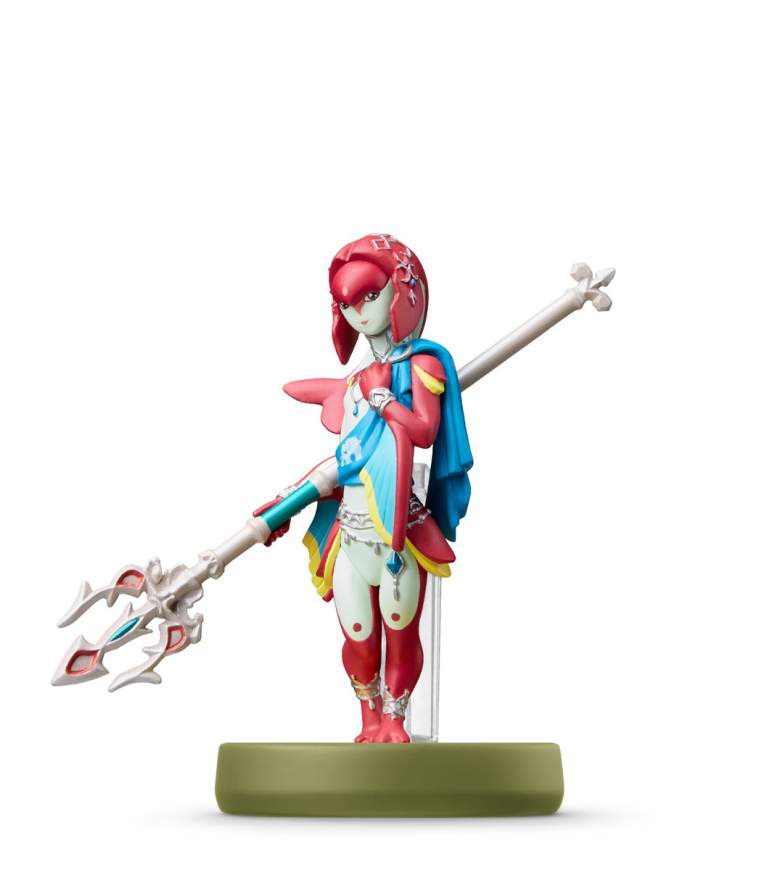 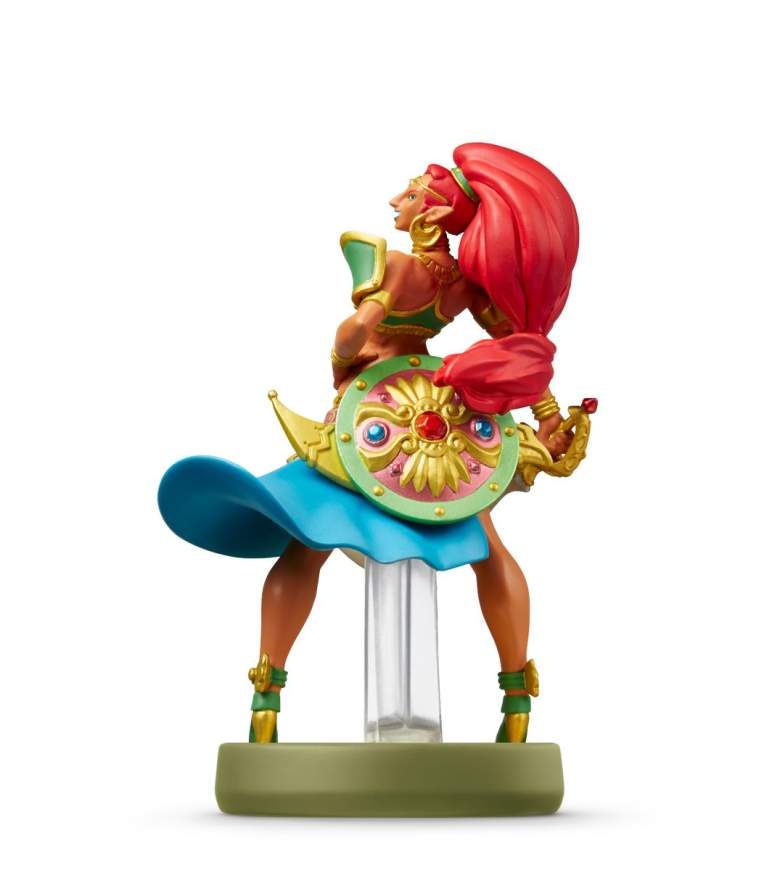 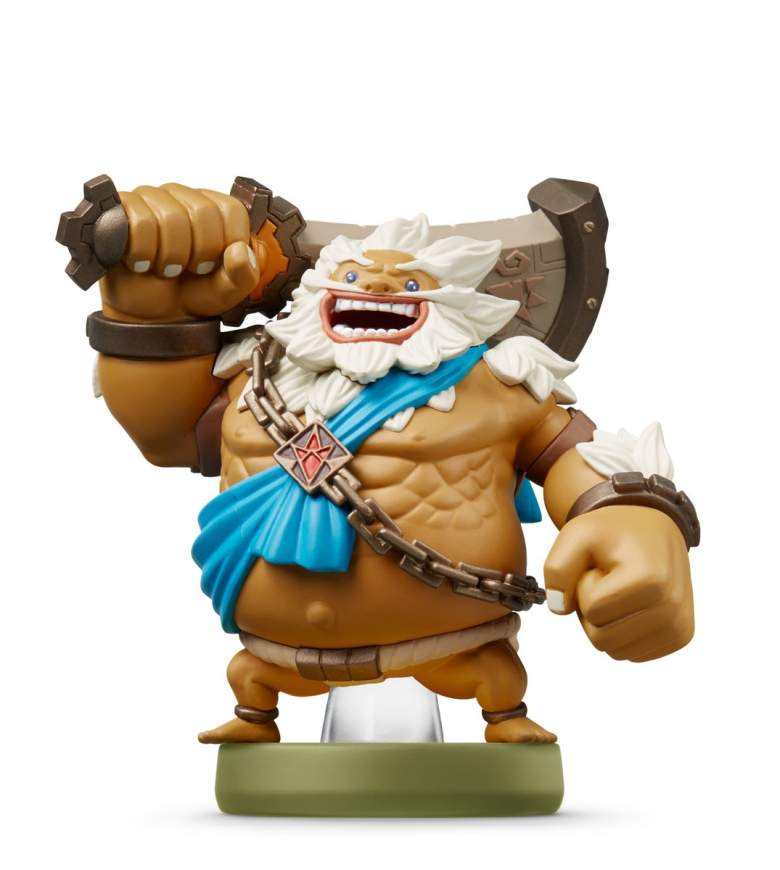