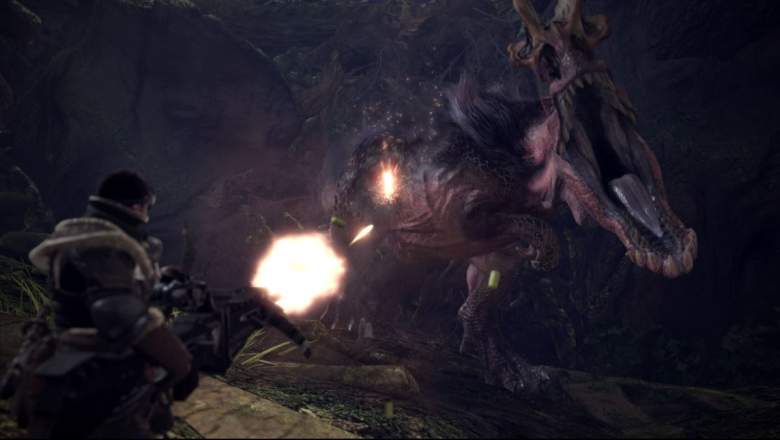 Monster Hunter: World will put players in control of a hunter with the ability to team up with three other hunters to fight various giant monsters, like the series has come to be known for. The game is designed for drop-in multiplayer where players can come and go as they please so you don’t have to commit to anything for the long haul.

The release of Monster Hunter: World will mark the series debut on Xbox One, as well as releasing on PS4 and PC. One platform that was absent was the Nintendo Switch. Nintendo fans had reason to be optimistic after the Switch received the news of a port of Monster Hunter Double Cross coming to the console. It turns out that hype was short lived as Nintendo has been left out with this installment. 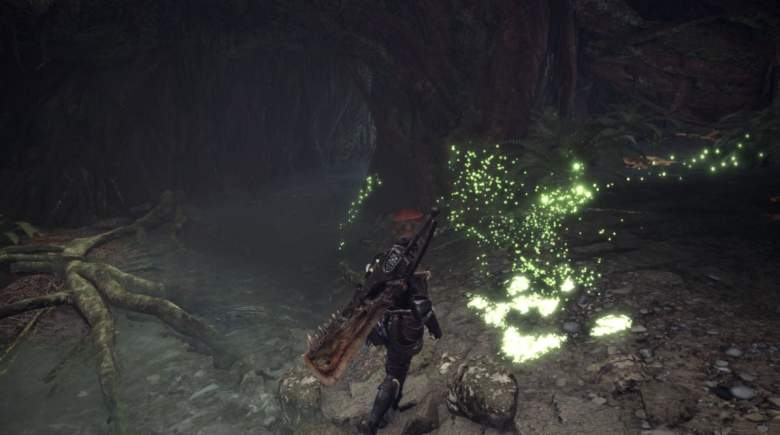 Monster Hunter: World will retain the series’ skill based progression and robust crafting system while players gear up to seek and slay monsters, all while improving their skills to become the ultimate hunter. Loot collected from fallen enemies can be used to create new equipment and armor upgrades styled after the monsters they’ve slain, allowing hunters to survive the elements and defeat the tougher opponents that await them. This game is very loot-driven so the bigger the monster, the better the loot.

The game also features a living, breathing ecosystem and a day and night system. The landscape and environment play an important role in how player will tackle the various quests. Players will be able to strategically use the environment including terrain, vegetation and wildlife to their advantage in battle, or they can be inconvenienced by the elements. Players playing solo will be able to call for help from the worldwide group during quests when they run into trouble, which is a cool feature.

Monster Hunter: World releases on the PS4 and Xbox One in early 2018, while a PC release will follow at a later date. Sorry Nintendo fans, maybe next time.