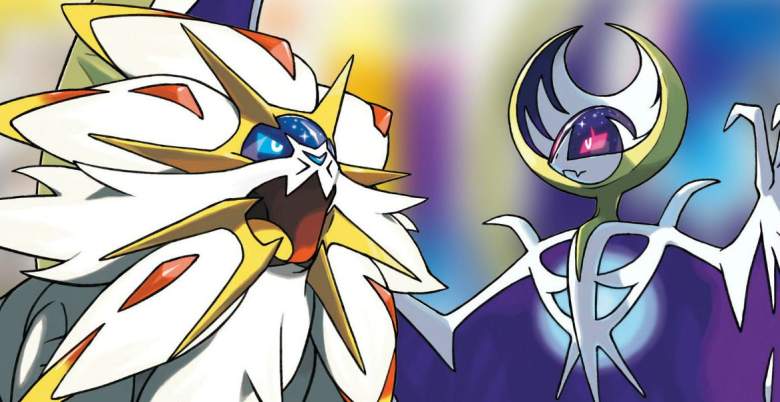 If you’re an owner of Pokemon Sun and Moon, you’re in luck because there are five new Mega Stones available free of charge for you. The Mega Stones are available for Pokemon found in the Hoenn Region, which was featured in Alpha Sapphire and Omega Ruby. Those included Pokemon are Sceptile, Blaziken, Swampert, Camerupt and Banette.

These Pokemon aren’t available anywhere in Sun and Moon so you’ll have to use the Pokemon Bank feature on your Nintendo 3DS if you want to bring these Pokemon forward into Sun and Moon and get use out of these Mega Stones.

Like Mega Stone giveaways in the past, you’ll have to use a special code to unlock them. The code is MATSUBUSA and Nintendo laid out the steps you’ll have to do to use this code, in case you forgot.

Once you do this, the Mega Stones will be in your inventory and you’ll just have to transfer the Pokemon over to your game and you’re all set.

During a recent Pokemon Direct earlier this month, Nintendo and Game Freak unveiled two new games – Pokemon Ultra Sun and Ultra Moon – two games designed to be enhanced ports of Sun and Moon. The two games will still take place in the Alola Region but will feature some new Pokemon and brand new story.

During E3 this year, Nintendo and Game Freak also announced that a new “core” Pokemon RPG was in development for the Nintendo Switch. Whether this is Pokemon Stars or not remains to be seen, but Amazon seems convinced already (or at least was). 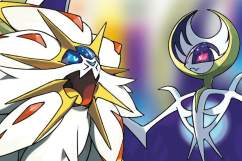