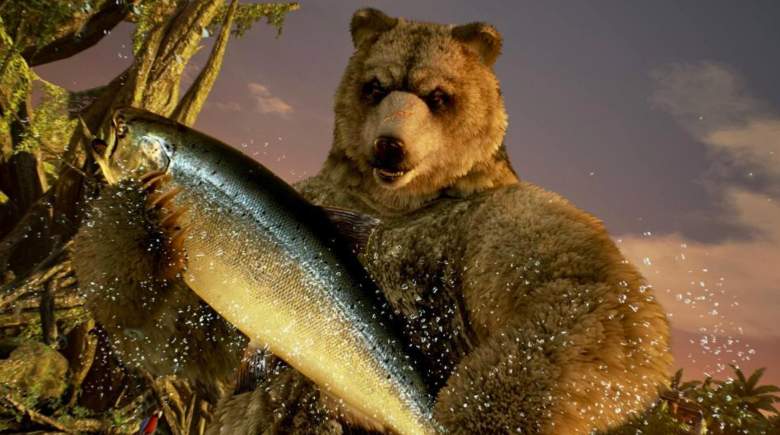 There are a lot of skills, abilities, and mechanics you will need to learn if you want to succeed in Tekken 7, but one of the most important is Rage Art. This powerful ability acts as Tekken 7’s version of a super move like X-Ray Vision Attack in Mortal Kombat. However, the catch is that players are only able to use Rage Art when their health drops very low (around 20%), so you’ll need to plan accordingly for this. It’s easy to tell when Rage Art is available as your character will have a red glow around their frame. Every character in Tekken 7 has their own Rage Art, but some are more elaborate looking that others.

Thankfully, there are two different ways you can activate this powerful finisher, which allows for a bit more freedom in how you play. The simplest way to activate a Rage Art is by simply pressing R1 (PlayStation 4) or RB (Xbox One). However, every character also has a unique button combination that can be input instead of the quick use command. Players can also customize their button layout by going to the Main Menu then Options and finally Controller Setup. While it’s not required to change your controls, consider moving the Rage Art button if you aren’t comfortable with where it’s placed.

It’s important to remember that Rage Arts leave players extremely vulnerable to counterattacks so try to time them at the end of a string of hits. These supers also have different ranges and initiating attacks which means each fighter will begin their Rage Art different. For example, when triggered Eliza will dash forward across the screen while King has to be fairly close for his to work.

Rage Art attacks can also be blocked if time correctly, so if your foe is playing super defensively consider holding off on this move. Missing a Rage Art attack leaves players completely open for a couple of seconds, which will mean certain doom given how low your health has to be for this ability to even be available. Mastering when and how to execute this move will be critical to growing as a fighter and finishing off tough bosses in Story Mode or Treasure Battle. 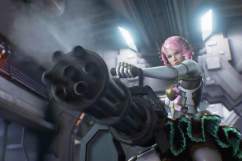 ‘Tekken 7’: How to Get Fight Money