DOOM was one of the biggest FPS (first person shooter) titles of 2016, thanks to its high octane combat and focus on retro style gameplay. However, since its release the multiplayer portion of DOOM didn’t spark the following that other online titles like Battlefield 1 and Overwatch. This might change thanks to a large update that DOOM is getting today, dubbed the 6.66 patch. While this patch does adjust some bugs within the game, big selling point is that the multiplayer DLC will become free to all users.

This means that anyone who owns a copy of DOOM will have access to the Unto The Evil, Hell Followed, and Bloodfall multiplayer packs. The progression system has also got a complete overhaul, with every user being reset back to Level 0. However, veteran users can opt out of this and keep their weapons, skins, demons, and equipment. Loot is now obtained via reaching certain levels as opposed to the random drop mechanic previously implemented.

Veteran players will also receive a unique badge to let other users know they are long time users of DOOM. If you are interested in DOOM, but not sold on this fast paced game yet, there will be a free weekend held across all platforms. The dates are as followed: 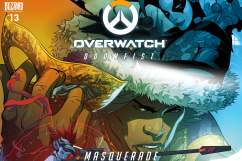 As a bonus, if you do play during the free weekend you will be able to retain your progress if you purchase the full version of DOOM. Here are the additional 6.66 patch notes for the changes made to both Multiplayer and their SnapMap tool: 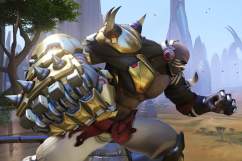