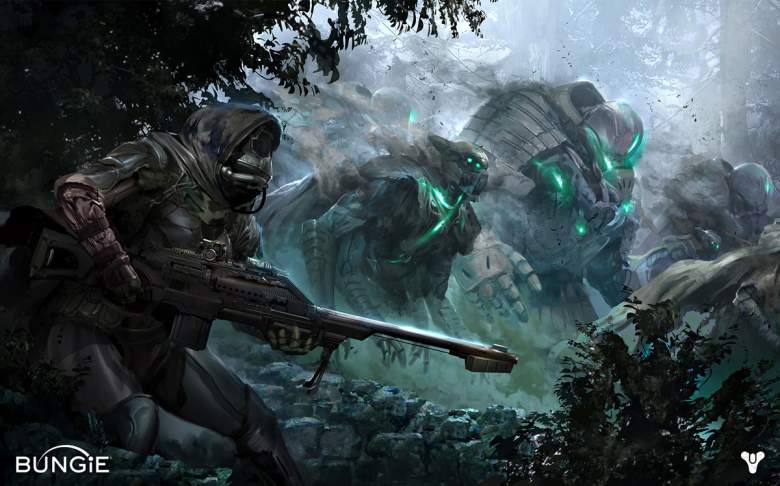 Video game art deserves more recognition and praise than it gets. There’s a great deal of video game concept art and game design artwork created every year that goes unseen by the masses, and a large percentage of it is cool-looking art. Many games completely fabricate entire new worlds, including locations and creatures unlike we’ve ever seen before. Look at games like Halo, Dead Space, Remember Me, or WildStar.

In fact, the majority of MMORPGs like WildStar take users to very creative worlds, which is why they’re so popular. Even classic games like The Legend of Zelda and Castlevania both had tons of creative art in them. There are actually loads of video game art books for sale that contain not only actual artwork used within a game but concept art that didn’t make it into the final version that has to be seen.

So without further ado, here are the top 10 best video game art books for sale:

The Last of Us won award after award after award after its release, and then it was re-released on the PS4 last year, and won even more awards. The majority of its acclaim comes from its incredibly creative post-apocalyptic world that has spectacular design. The cities re-taken by nature create fantastic artwork, and The Art of the Last of Us delves into the character model design as well as some great concept art from the production of the game. The Art of the Last of Us makes a great conversational coffee table book.

2. The Legend of Zelda: Hyrule Historia

The Legend of Zelda: Hyrule Historia not only contains great Zelda video game art, but it also goes into the history and design of Nintendo’s second biggest franchise throughout the years, touching on all of the Zelda games. Of course, we’re also expecting big things as far as video game art is concerned with the upcoming The Legend of Zelda Wii U game, but this book was created a year before the game was announced. Still, there is some high quality art, and it’s published by Dark Horse.

3. The Art of Dead Space

If you’re looking for a darker video game art book, you’ll want to check out the disturbing concept images contained with The Art of Dead Space. This collection contains over 300 images including sketches and Dead Space concept art from the Dead Space universe, including terrifying necromorphs and intimidating art of space.

4. The Art of the Video Game

The Art of the Video Game was the very first art book to celebrate video games. It contains stunning digital art from dozens of great games, including Beautiful Katamari, Half-Life 2, and even Call of Duty. It makes a great gift or coffee table book, as it creates discussion about older video game designs and how games have evolved into visual masterpieces.

Buy ‘The Art of the Video Game’ here.

5. The Art of BioShock Infinite

It’s undeniable that the design of the city of Columbia in Bioshock Infinite deserves a great deal of praise. Somehow, it felt futuristic and new even though it was set in the early 1900s. The Art of Bioshock Infinite contains BioShock concept art and designs from the production of the game, including how the Sky-Hooks came about.

6. The Art of Naughty Dog

Naughty Dog has become one of the most consistent video game developer studios, having created masterpieces like The Last of Us, Uncharted and Crash Bandicoot. The Art of Naughty Dog shows games spanning from the company’s start in 1984 to its most recent hit, The Last of Us, and contains introspective essays from those that designed it.

7. The Art of The Mass Effect Universe

The Mass Effect Trilogy has some of the greatest character designs we’ve ever seen in video games, as well as some great locations and weapons. While we’re waiting for Mass Effect 4 (likely to be revealed at E3 2015), check out The Art of The Mass Effect Universe.

8. The Art of Destiny

Regardless of what you think of the actual Destiny game itself — I think it made false promises that it never lived up to — it’s undeniable that the artwork is fantastic. The Art of Destiny is a collection of artwork and concept art from Bungie’s latest game which contains classic fantasy and science fiction worlds.

9. The Art of Dragon Age: Inquisition 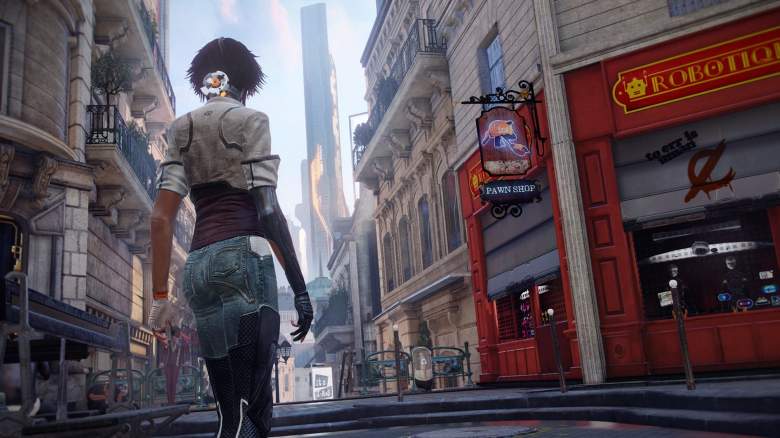 To me, the Remember Me game was the most underappreciated game of the Xbox 360/PS3 era. It had one of the most creative, futuristic worlds that we had seen in video games for quite some times. It was set in Neo-Paris (Paris in the year 2084), so you can probably imagine the sorts of modern video game art that this book holds. Nilin, the game’s protagonist, was a strong female character that had a cool look to her. The Art of Remember Me is published by Dark Horse (so you know its pages are of the highest quality), and it perfectly captures the dystopian society contained within the game. My only complaint with this book is that it isn’t a collection of huge hangable video game posters (because I’d create a whole Remember Me art room).