If you’ve ever been looking to capture the feeling of Friday Fortnite again, an event that took top streamers and content creators from the game and pitted them against each other as they dominated lobbies of players, then look no further than Warzone Wednesday.

The event, which is put on by Daniel ‘KEEMSTAR’ Keem, takes 32 big names in the Call of Duty scene and allows them to compete for a share of $20,000. The format remains the same as Friday Fortnite where two duos enter a match as a squad, but will then split up and compete to earn the most kills.

Although they are technically on the same team, they will be competing against each other to earn the most kills and hopefully come away with a win.

Here’s a look at the big names competing in this week’s event. These are subject to change up until the start, so be on the lookout for any last-minute switches.

If you’ve been watching the event since its inception, a lot of these names will look familiar, but there will tend to be a new face or two each week. For a cut of $20,000, there are a lot of players who will be willing to become a Call of Duty player for a few hours. 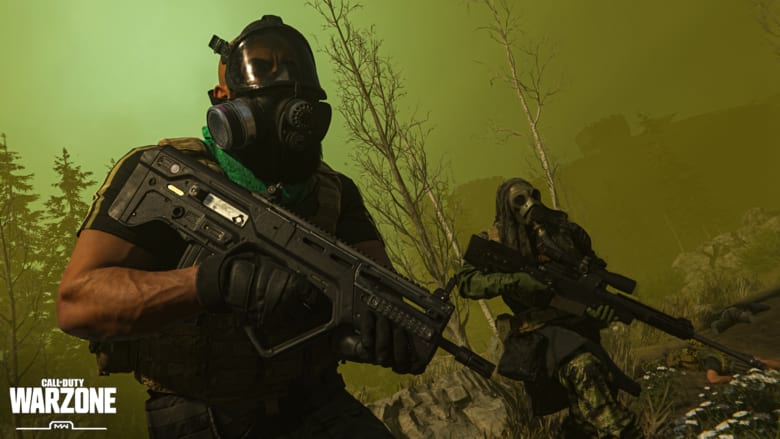 The action kicks off at 1 p.m. PT / 4 p.m. ET and will usually run for at least a few hours. The players all begin in the same bracket and the duo that has the least amount of kills will be bumped down into the loser’s bracket where they’ll have a chance to still win the entire thing.

Winners will continue to progress until they meet the winner of the loser’s bracket. For a look at the bracket in real-time, head over to the link here and stay up to date.

The matches go pretty fast, so it’ll be important to stay up to date on the bracket if you want to know who will be playing each other next.

How to Watch Warzone Wednesday

There are plenty of ways to tune into Warzone Wednesday live. You can follow along with the official broadcast, embedded below, or you can watch an individual streamer broadcast their point of view.

The main broadcast will bounce from stream to stream in an effort to find the most exciting moments. If you’re only concerned with how a particular team is doing, it will probably be best to have their stream up. No matter how you watch, it’ll definitely end up being an exciting event.

Now that you know all there is to know for this event, get cozy, pick a stream, and enjoy the action as it unfolds!

If you like what you see, there will no doubt be another week of this, so stay tuned for that.