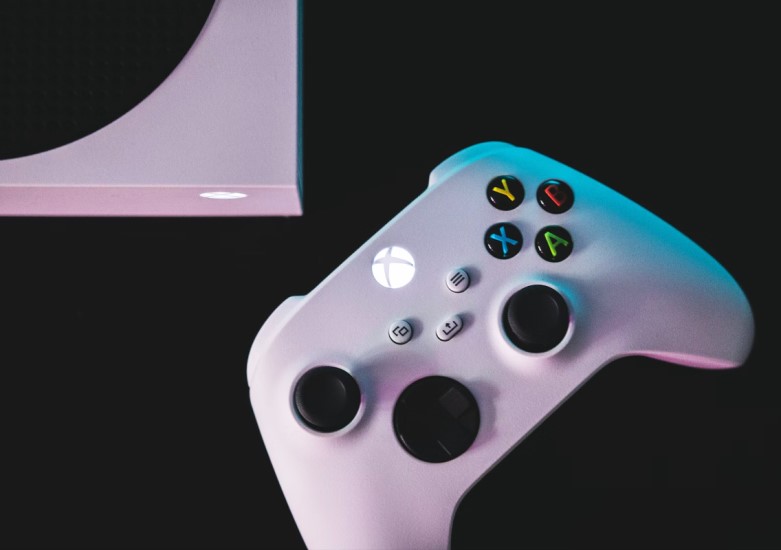 Although online gaming has grown increasingly popular over the past couple of years, loyal Xbox players have known just how exciting playing online can be since 2002. At the end of 2020, Xbox counted over 100 million users on its Live roster. The allure, you ask? The ability to play games and communicate with friends anywhere around the globe, customize your Gamertag and avatars, and benefits like free games and heavily-discounted titles.

Xbox Live is the key needed to enhance your online gaming. For a limited time, you can purchase a three-month Gold membership for $19.99. That’s a savings of 20% from its MSRP ($24.99).

A membership to Xbox Live Gold unlocks Microsoft’s exciting social network on all Xbox consoles, including older devices like the Xbox One. Members have access to multiplayer for all games, discounts on digital titles, quicker availability for demos and beta, and free games courtesy of Games With Gold, among other features. This month’s current free titles include Scourgebringer, Gods Will Fall, and Thrillville.

Gold members receive exclusive discounts on select content each week, along with savings of up to 75% on titles in the Xbox Store. In addition to Games With Gold, members can try free titles every weekend with Free Play Days. Last weekend, members had access to Madden ’23. Past titles included Destiny 2 expansions and The Elder Scrolls Online.

While free games and early access to betas and demos are enough to justify a purchase, multiplayer is where Gold shines. Xbox’s multiplayer network is powered by more than 300,000 servers, so you shouldn’t have to worry about lagging or random crashing spoiling your sessions.

Go Gold With This Membership

The rise of online gaming has revolutionized the video game industry, and Xbox Live is one of the early innovators. With free games and content access, your three-month Xbox Live Gold membership will quickly pay for itself. It’s just $19.99 (Reg. $24) for a limited time. 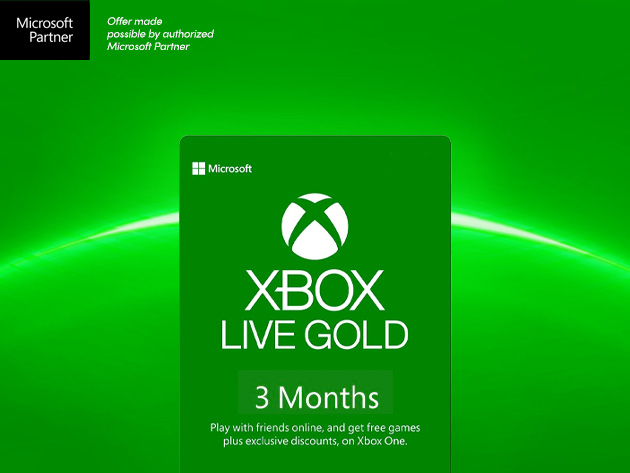 Heavy may receive a commission if you purchase a product through a link on this page.