The start of a new season always shakes up the meta in Fortnite, so a new chapter shouldn’t be any different.

However, things are really different now and if you try to use the same guns you used in Chapter 2, you might run into some issues.

For starters, the regular assault rifle is gone and replaced with the MK-Seven AR and the Ranger AR. The Ranger is a strong gun at far distances, and it can be quite accurate, but it shoots a bit slow.

The MK-Seven is interesting because it has an aim-down-sights function and allows players to be very accurate with their shots, and it shoots very fast. If somebody tries to Launch Pad away from you, you can just beam them out of the sky with it with ease if you’re accurate.

Perhaps the biggest changes of the chapter came with the SMGs and Shotguns. Shotguns were always the best way for players to end a fight, but that might not be the case anymore. 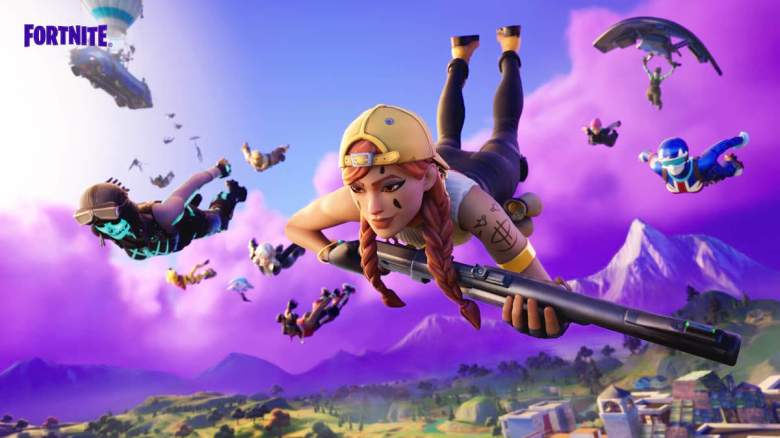 If you’ve played a bit of Chapter 3, then you’ll notice there’s no true Pump Shotgun anymore. Instead, players have access to the Striker Pump Shotgun and the Auto Shotgun.

The Striker is the closest to the OG Pump, but it shoots noticeably slower, seems to reload slow, and it doesn’t dish out as much damage.

On the other hand, we have the Stinger SMG that seems to be a massive improvement over the SMGs of old. This one has insane accuracy and deals out damage in a hurry. The Rapid-Fire SMG might’ve been the closest thing we’ve seen to this gun, but the Stinger certainly has it beat.

When it comes to a close-range battle, it’ll be hard to break the tradition of using a Pump Shotgun, but you might be forced to because of how strong the SMG is. It’s easy to get shots through builds after you destroy them, something the shotgun just can’t do.

The Island has flipped and things will never be the same.

Explore new locations, take on enemies with new weapons and see everything the new Island has in store.

As of right now, it might be too early to make a decision like this when it comes to what gun is better, but things are definitely looking promising for the SMG.

There’s nothing quite like the headshot with a pump to take somebody out the game, but with these SMGs being buffed the way they are, if somebody doesn’t wipe you out with a single shot, you’ll be able to turn the tables and take them out with the SMG before they get another shot off.

Things are still very, very early and you might find a combo that works best for you. However, right now it definitely seems like the SMGs are extremely strong while the shotguns feel a bit weak. Both are capable of getting eliminations, so just pick up what feels right for you.

Maybe you’ll even be able to get a Victory Crown out of it. It’s a cool mechanic that has been added that rewards players for making it to the end of the game even if they can’t get the win themselves.

READ NEXT: How to Open a Vault Without Another Player in Fortnite