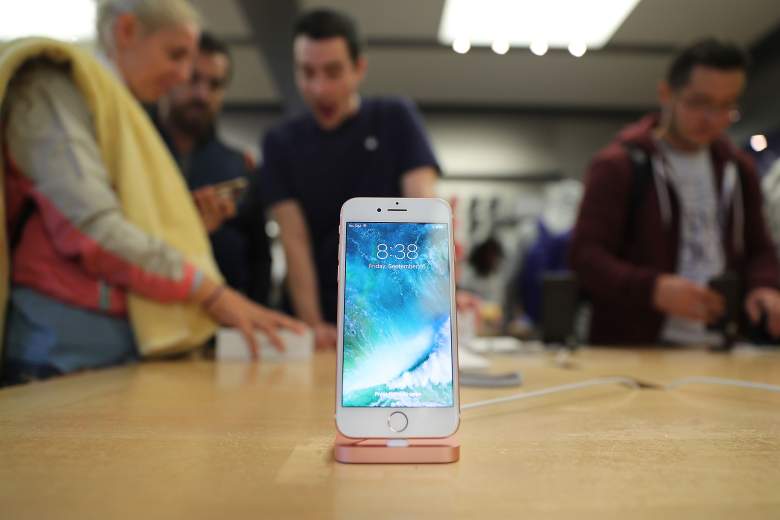 The new iPhone 7 is displayed on a table at an Apple store in Manhattan. (Getty)

Warren Buffett’s Berkshire Hathaway (BRK.A) recently disclosed that it nearly quadrupled its investment in Apple (AAPL) in the last three months of 2016.

Throughout the stock’s phenomenal rise, up more than 900% in the last 10 years, it’s been a darling of momentum investors. The stock is now at an all-time high following another bump on the Buffett disclosure. And with one of the most famous long-term investors around betting big on the stock, can it still be considered a momentum stock?

A yearly chart of Apple’s stock price and volume going back to 1985. (FreeStockCharts.com)

The most recent catalyst for the shares was the company’s latest quarterly earnings posted on Jan. 31. After some disappointing quarterly results, the company topped expectations for revenue and for iPhone sales.

Wall Street’s sell side looks confident the stock run can continue, especially as leaks come out about the updates for the iPhone 8. The smartphone, expected in the fall, could include wireless charging and an all-glass body, among other new features.

On Feb. 13, Goldman Sachs analyst Simona Jankowski raised her price target on Apple to $150 from $133. Goldman continues to have a Buy rating on the stock.

“We are increasingly confident in the outlook for Apple’s iPhone ‘8’ cycle in the second half of the year, and as a result are raising both our forecasts and our target price,” Jankowski wrote, according to StreetInsider.com.

That has many investors wondering if Apple is back to its momentum trading days. Even if it’s at all-time highs in price, its market capitalization, although at a crazy $713 billion, is off the highs. The company has fewer shares outstanding due to buybacks.

But now it comes to light that Buffett was loading up on Apple shares in the last quarter of 2016.

In its 13F filing, Berkshire Hathaway said it held 57.4 million shares of Apple in Dec. 31. That’s up from the 15.2 million shares it divulged at the end of the previous quarter. At the most recent closing price, the holding is worth about $7.75 billion.

Can you really have a momentum stock that’s also a Buffett stock? 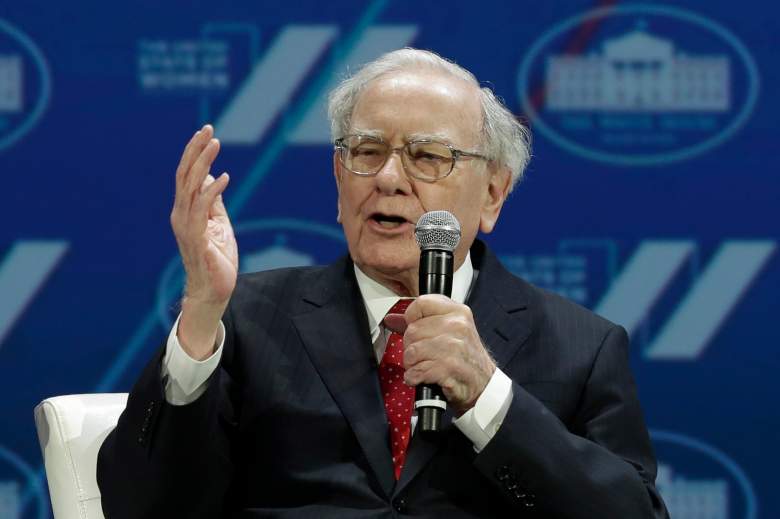 Momentum can be a tricky thing in investing, not least because journalists like to use the generic term to describe stock movement. If a stock is on a run (up or down) you’ll see several headlines asking if the momentum can continue.

But just because a stock is climbing steadily doesn’t make it a momentum stock.

(The same debate actually happens with football. Commentators and analysts often talk about the play where momentum changed in a game, like a failed fourth-down conversion. But here’s the gang at Freakonomics arguing momentum in a game is just a myth.)

Momentum trading has a pretty specific definition. For stocks with high volume, the theory is that those stocks moving strongly higher will continue to move higher and those that move strongly lower will continue to move lower. That should hold true whether the stock is cheap or expensive on a fundamental basis or is making tons of money or burning cash.

The seminal paper on the momentum trading came out in 2011 from Narasimhan Jegadeesh from Emory and Sheridan Titman of the University of Texas and the National Bureau of Economic Research.

There is substantial evidence that indicates that stocks that perform the best (worst) over a three to 12 month period tend to continue to perform well (poorly) over the subsequent three to 12 months. Up until recently, trading strategies that exploit this phenomenon were consistently profitable in the United States and in most developed markets. Similarly, stocks with high earnings momentum outperform stocks with low earnings momentum.”

These days momentum traders are considered more short term — intraday trades or even faster than that. Note it’s not called momentum investing. It also used a combination of fundamental and technical analysis and there is big risk with momentum trading if the tape suddenly turns against you.

While that might look like it applies to Apple right now, does that sound like the kind of strategy that consummate fundamental investor would be using? 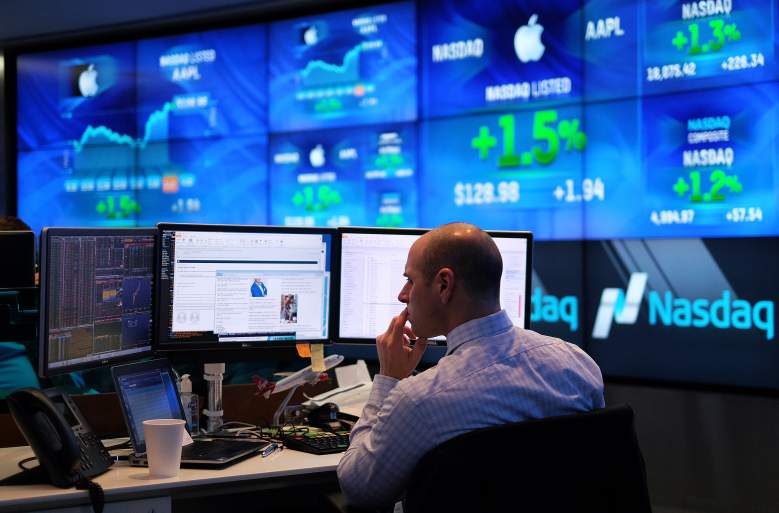 A trader works at the Nasdaq MarketSite in New York. (Getty)

Berkshire Hathaway sees something in Apple other than momentum patterns. The Oracle of Omaha’s investing rules are widely known and are not for the high-risk, short-term trader.

Along with the famous maxim of buy what you know (and never buy what you don’t understand), Buffett cautions investors that if you buy a stock you should be in the mindset that you’ll hold it forever. He also has a penchant for the boring, which, given all the chatter the stock gets, doesn’t apply to Apple.

In fact, Buffett has been pretty wary of the entire technology sector. His most famous tech foray into IBM (IBM) is just finally approaching being the black after years of substantial losses.

But here’s the twist.

Although he is ultimately in control of Berkshire’s investments, Buffett wasn’t the one who actually added Apple to the company’s portfolio. That was two former hedge fund managers who now work for Berkshire. 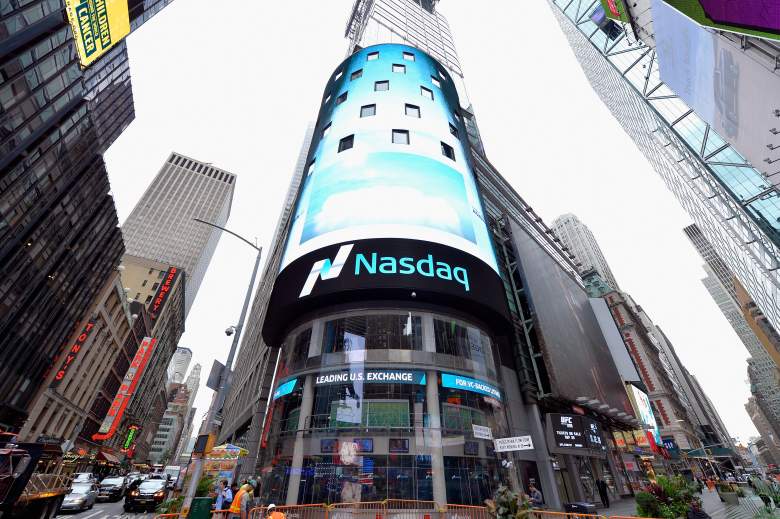 Apple certainly is more looking like a long-term hold than a momentum trade. It’s still reacting to earnings and Wall Street has a lot of its predictions riding on how the iPhone 8 performs, which is very much up in the air.

Buffett’s increased stakes is certainly a vote in that camp. Those wanting to just trade Apple for a couple of hours face serious risk.

But if you are looking at a 12-month timeline — as outlined in the study — there is more of a case to latch onto the stock for gains if you can stomach the whipsaw action.