Major names in the market got bullish calls from research analysts.

Here’s what’s you need to know as an investor.

Netflix (NFLX) is enjoying a handful of $200 price targets and Buy rating reiterations this morning.

International subscriber growth dwarfed domestic growth and the company anticipated turning a profit in the second half of the year for international operations.

Our concerns at StirlingStrategicInvestor have generally focused around customer retention, but content has not been an issue. Netflix is now leveraging domestic hits on foreign markets. This double-dip, if you will, is likely missing from most financial forecasts.

In simpler terms, if a show is a swing and a miss in one region of the world, Netflix will likely cut costs and move away from the show. But if a show knocks it out of the park domestically, then expect to see at least one international version released. Rates of success on original content can now be significantly lower (anywhere from 30% to 40% lower success rate) and Netflix can still net gain based on the whole move higher of its international customer base.

Valuation is difficult here. The stock has broken clean above resistance, leaving a wide gap from yesterday’s close. The prudent move is to let trading settle a few days and then revisit.

We’d in no way advocate a short here until we’ve had a better chance to digest the potential upside these new international number offer.

Despite Queso, Don’t Dip Into Chipotle 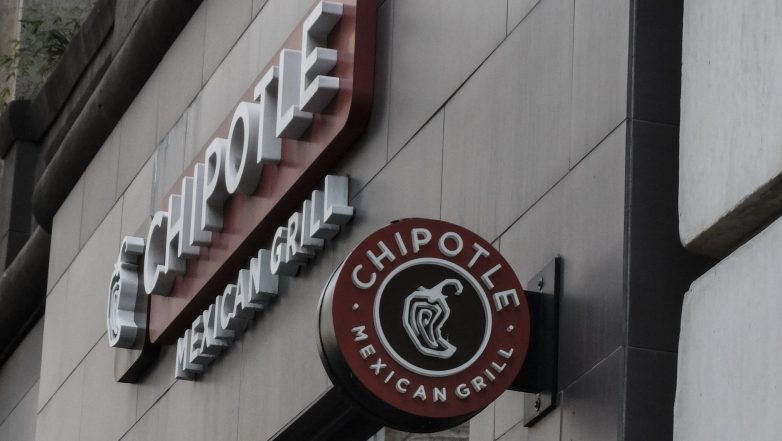 Maxim Group upgraded Chipotle Mexican Grill (CMG) to Buy from Hold this morning with a target of $470. The timing was a bit unfortunate as news hit this morning about a CMG restaurant in Virginia that closed after reports of illness from customers. This has the stock down more than 4% as health concerns once again steal the headlines.

Maxim’s upgrade was based on the notion that the introduction of queso will be an important catalyst for the company in 2018. Unfortunately, this stock is broken both in terms of the price action and investor sentiment.

With earnings set for next week, we see no reason to move on the stock in front of the number. Even if shares rise, clarity is worth paying for, especially considering the news from today along with the fact little, if any, of the queso influence will be found in the earnings projection for next quarter next week.

The stock looks to test support of $370 today, but we view $350 as stronger support and very plausible if earnings disappoint. Ultimately, the current technical picture paints a downside target of $320 to $325 on the stock, which further reiterates our belief we’d rather wait for next week’s earnings than attempt to trade it here.

No Time to Dive Into SeaWorld 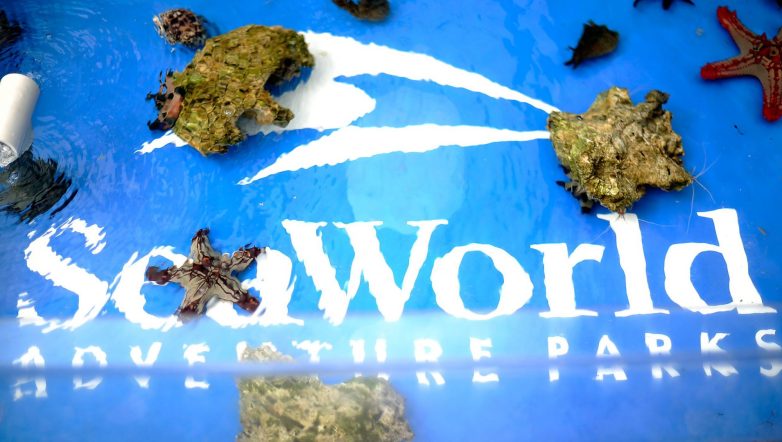 Goldman Sachs upgraded SeaWorld Entertainment (SEAS) to Neutral from Sell this morning. The analyst said investors are prepared for a second-quarter miss as the company has factored in the challenges of 2017 into its previous guidance.

Investors should seek attractive valuations and stocks with reward that exceeds risk. Furthermore, the technical picture is one of a broken stock where support is in the $12 to $13 range. Given the GS price target of $16, risk-reward would become much more appealing under $13, but this is another name we’d avoid.

Tim and Kim’s first recommendation, Mobileye, was recently acquired at a 34% premium by Intel. We provide the first two ideas at Stirling Strategic Investor for free. We look forward to providing you uncommon ideas of true value.