OK, so maybe our head got a little big after a winning Week 10. Maybe the ego inflated a bit and we had to turn sideways to slither through the front door.

Or maybe it just didn’t go our way. We were on the wrong side of a lopsided Monday Night Football game between the Panthers and the Eagles and turned out a 6-7 record for Week 10.

Overall we still stand at a winning 74-70-2 overall record heading in to an important Week 11. As the bye weeks are starting to come to an end, let’s get back on the right track. 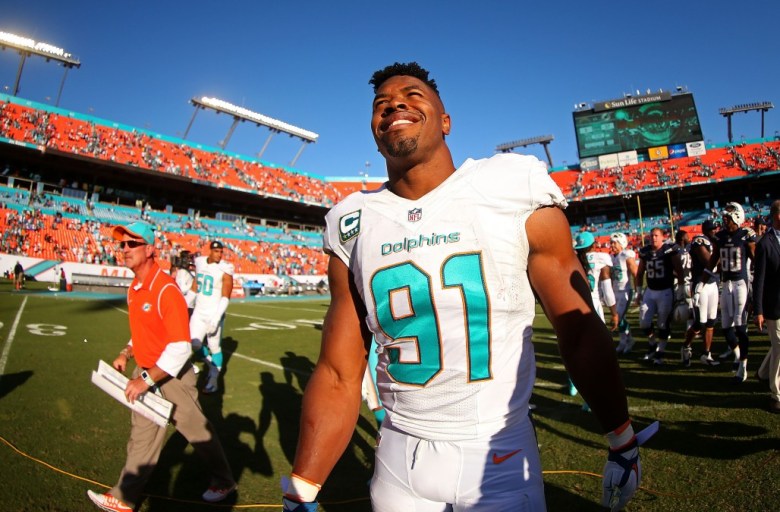 This one is for all the marbles. This one is for the whole ball of wax. Two 5-4 teams square off in South Florida for the ultimate division showdown. The winner increases its chances to make the playoffs, while the loser stands 5-5 and on the outside looking in on a loaded AFC playoff race. The Bills have won 3 straight against Miami. The Dolphins know that. Leodis McKelvin chirped off after the Bills’ Week 10 loss about how they’d beat Miami’s “rear end.” The Dolphins heard it. It’s going to come down to who wants it more in this game. The Kyle Orton magic runs out and the Dolphins defend their home turf. 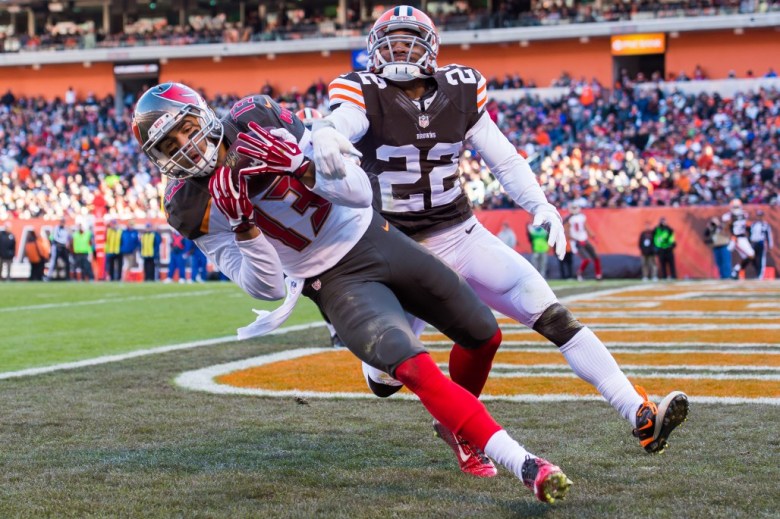 The Texans are off a bye and the Browns are off a blowout win with 10 days of rest. Both teams want to run the football and play good defense. Arian Foster has been banged up most of the season, but has still shown he can carry a load when needed. The Texans named Ryan Mallett their starting quarterback for this game and he’ll be making his first professional start. The Browns can smell the playoffs and it starts with this game at home, defending the dog pound. 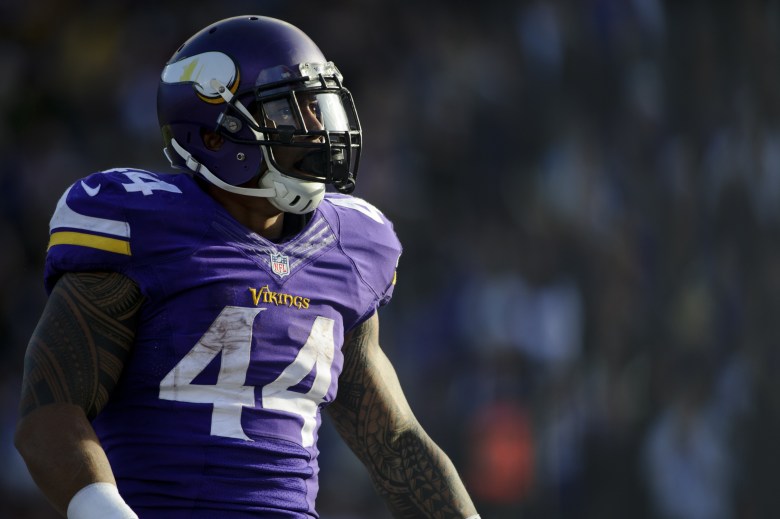 The Bears are a MESS. Blown out in two straight games giving up a million points and a million Lambeau leaps. They can’t play defense right now and frankly their offense – which is supposed to be their strong suit – isn’t producing either. Teddy Bridgewater and the Vikings come in at 4-5 with a sliver of playoff hope still alive and Adrian Peterson waiting to be reinstated. It’s tough to back the Bears right now as it looks like they have quit on Coach Trestman. 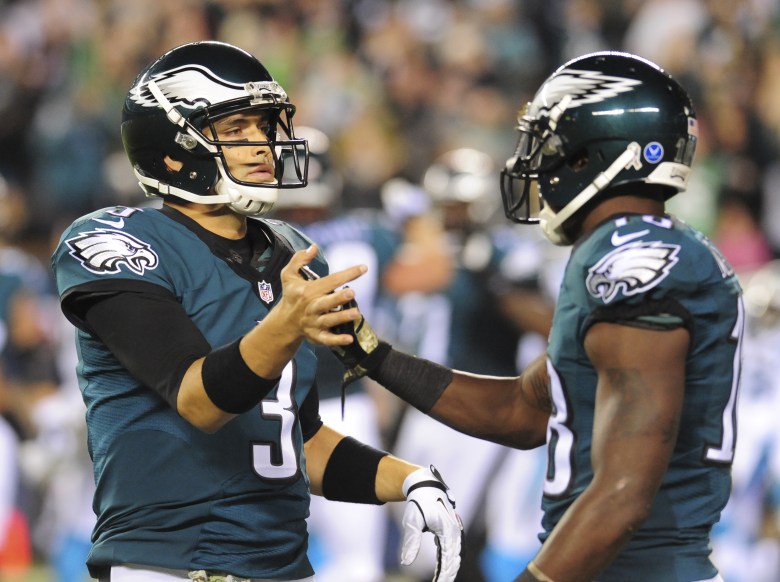 This game may be the best game to watch for entertainment purposes. Both teams score points in bunches and don’t play a whole lot of defense. Sanchez looked good on Monday night against a hapless Panthers defense, but can he keep up this good play on the road in a hostile environment needing to score 30+ points to keep up with Rodgers and company? The move of Clay Matthews to inside linebacker has looked great so far for the Packers as he’s able to utilize his playmaking ability more. 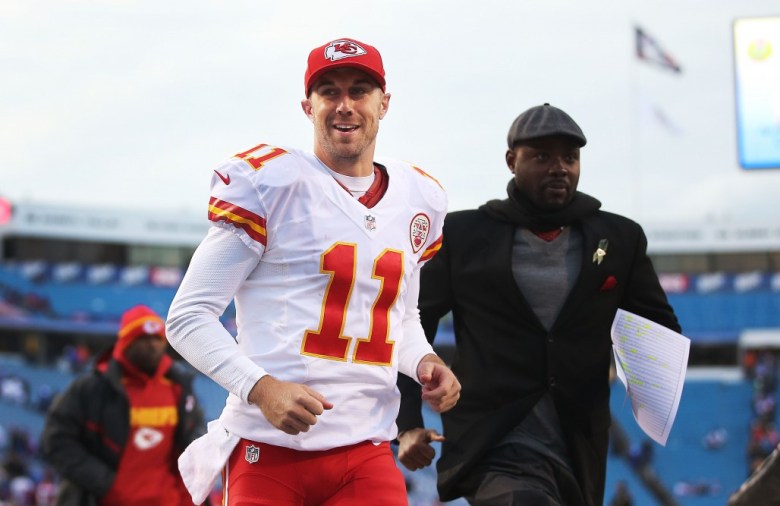 In this game we have the Seattle Seahawks on the road against a good team who is as hot as the sun getting points. The Seahawks haven’t been underdogs very often this year so Vegas likes the Chiefs here and if you think Seattle has a home field advantage, wait until you hear this Arrowhead crowd on Sunday. Another 1 pm start will have the Seahawks starting slow and playing from behind. Alex Smith is the perfect quarterback against Seattle’s aggressive defense. He doesn’t take chances an moves the chains.