The Indianapolis Colts have announced that they will hold a moment of silence for Stuart Scott before the start of their Wildcard game against the Cincinnati Bengals, according to Sal Paolantonio.

#Colts have moment of silence before playoff vs #Bengals to honor Stuart Scott. pic.twitter.com/XQPm4edpEb

Scott died Sunday morning after a long battle with cancer. He was 49 and won the Jimmy V award at the 2014 ESPYs for his inspiring fight. Scott had worked with ESPN since 1993.

1. The Colts Will Hold the Moment of Silence 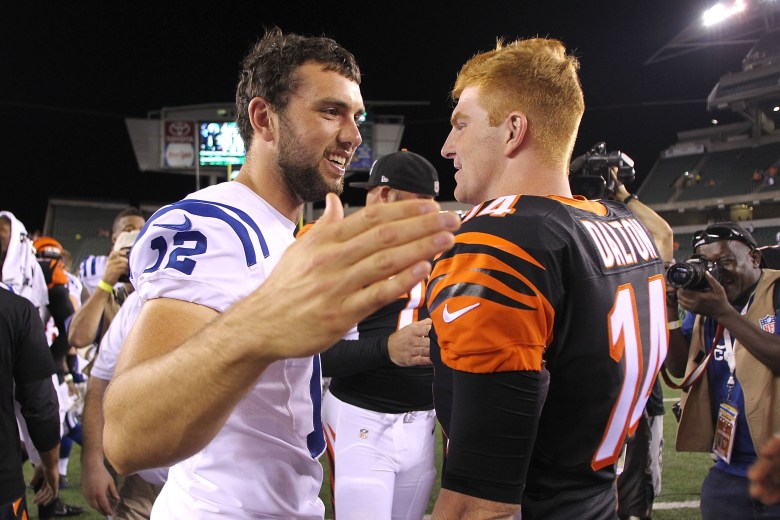 The Colts will hold the moment of silence in Scott’s memory before their Wildcard game. The game, which is against the Bengals, starts at 1:05 p.m. Eastern and will be broadcasted on CBS. 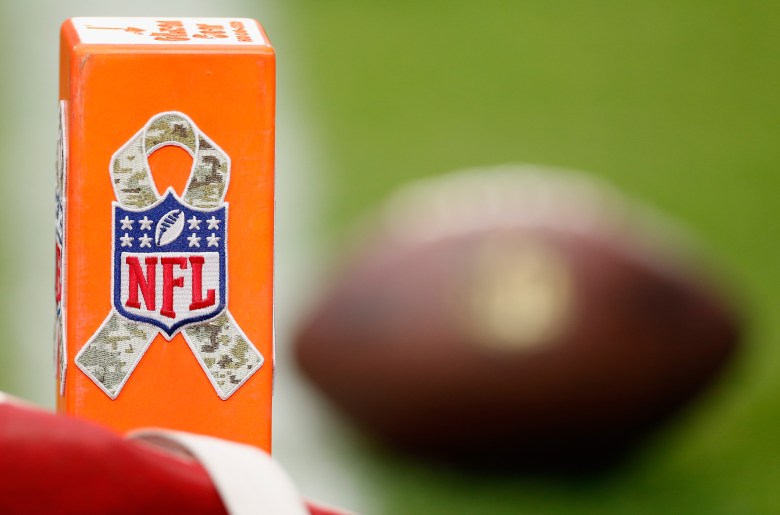 The NFL often uses their popularity to honor individuals and groups. Scott will add a long list of people remembered through the form of a pregame moment of silence.

In 2012, after the deaths of Javon Belcher and the mother of his child, the Chiefs held a moment of silence for victims of domestic violence before their game against the Panthers.

Multiple moments of silence were held around the league after the shooting at Sandy Hook Elementary School in Newtown, Ct.

In Dec., 2013, the league held moments of silence for Nelson Mandela.

Scott’s career at ESPN began in 1993 and continued up until shortly before his death. He was best known for his work on Sports Center and Monday Night Football. His first clip can be seen above.

Scott also had a column in ESPN Magazine called “Holla.” It was featured in every issue of the magazine since he began doing it.

4. Scott Was a Father of Two

5. ESPN Put Together a Tribute Video

ESPN put together a tribute video for Scott, featuring some of his best clips and testimonies from his colleagues. The video can be seen here.