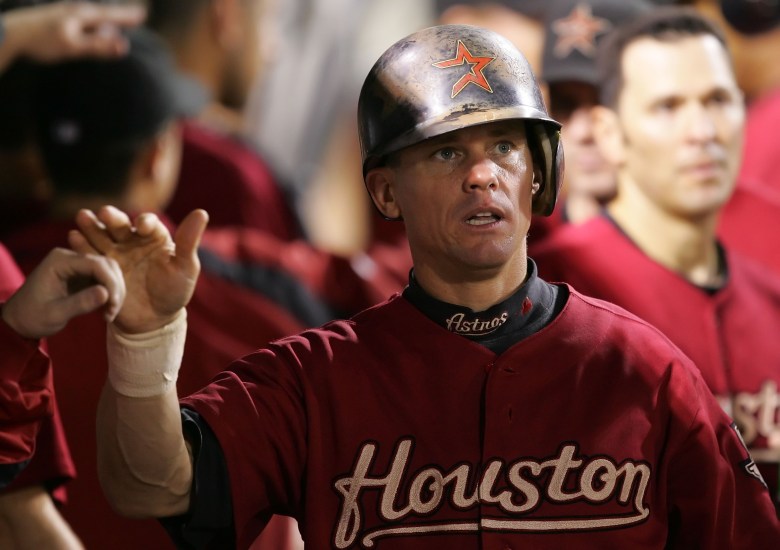 After coming percentage points away from being elected into the Hall of Fame in 2014, former Houston Astros star Craig Biggio made the cut this year.

Notable players that failed to get enough votes from the Baseball Writers’ Association of America were Biggio’s Houston teammate 1B Jeff Bagwell, C Mike Piazza, OF Barry Bonds and P Curt Schilling.

Here’s what you need to know about Biggio and his Hall of Fame resume: 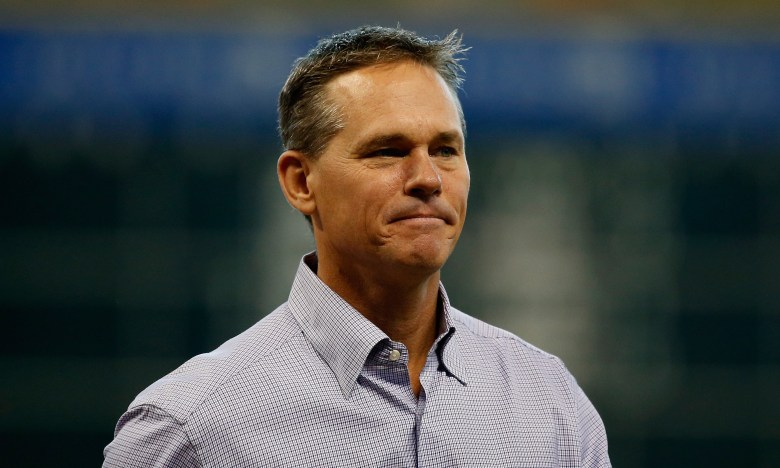 Biggio, 49, went to Kings Park High School in Kings Park, N.Y., before playing at Seton Hall. The Astros selected him 22nd overall in the 1987 draft.

Biggio played in just 141 minor league games before joining the Astros midway through the 1988 season.

He played mostly catcher with some outfield sprinkled in until he made the switch to second base in 1992. Biggio remained at 2B for most of the remainder of his career except for the 2003 and ’04 seasons when he played outfield.

He is the baseball coach at St. Thomas High School in Houston.

No. 7 Jersey retired by Houston