Vince Wilfork saved a woman’s life after the AFC Championship game. The woman, who was charged with drunk driving, crashed her car on Route 1 in Foxboro, according to the Massachusetts State Police report.

1. The Accident Occurred in Foxboro 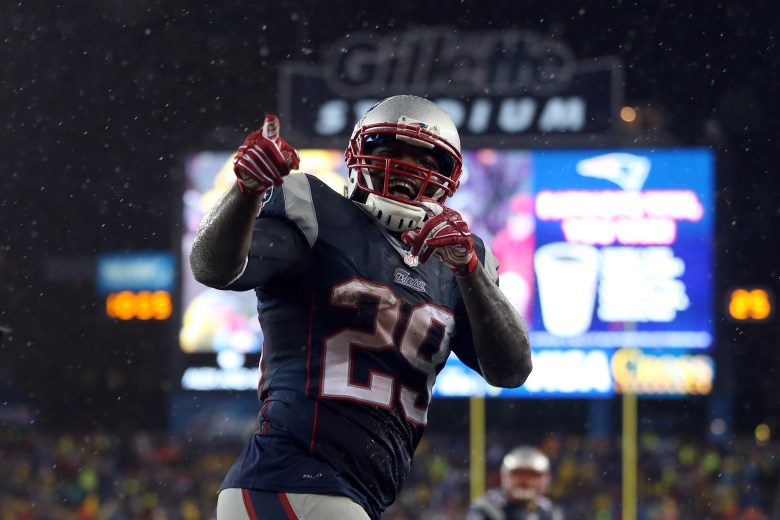 The woman overturned her Jeep on Route 1 in Foxboro. She was trapped in the car, and police said Wilfork got her out.

“Wilfork reached in and helped lift the operator out of the vehicle with one hand.”

The Washington Post said Wilfork was on his way home with his wife when they saw the overturned car.

He told the Boston Harold his side of the story.

“In football and in the course of life, I learned just to try to stay poised in certain situations and I’m pretty sure she was kind of scared, so the last thing I wanted to do was to have her panic. That’s the first thing I told her: ‘Don’t panic. I’ll get you out of here.’ We were fine. Got her out. The cops came. That was about it.”

2. Mary Ellen Brooks Was the Driver 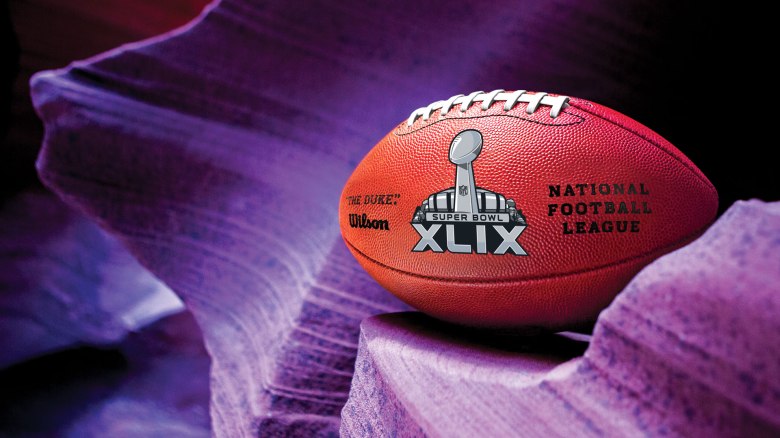 Mary Ellen Brooks, 38, was the driver involved. She is from Hanson, Massachusetts.

3. Brooks Was Charged With an OUI

Brooks was charged with operating under the influence of alcohol and negligent operation of a motor vehicle. She was checked by medics and is okay.

4. Wilfork Was There Before the Police 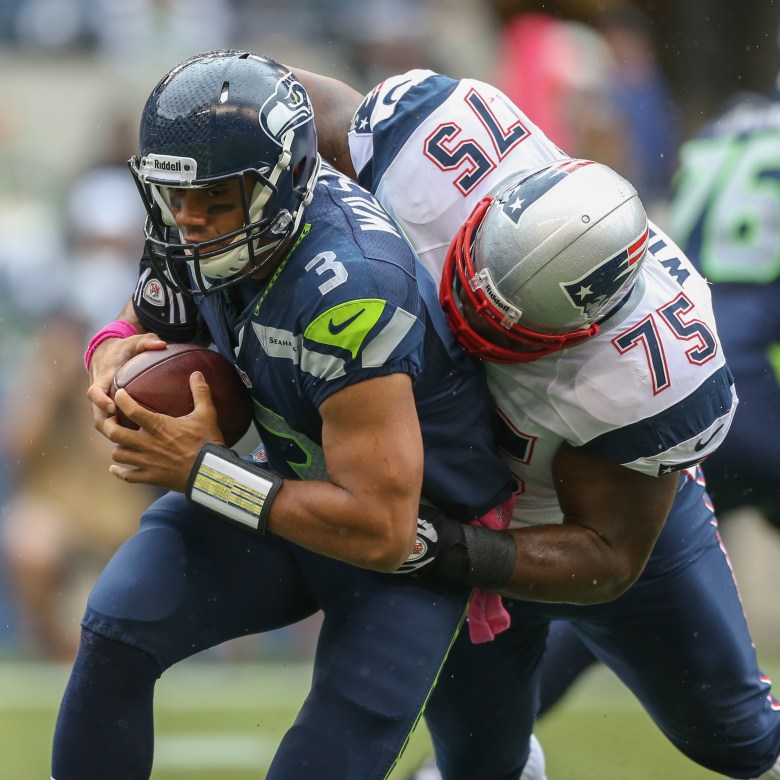 Wilfork was already there when the police arrived, according to the police report.

At 12:45 a.m., troopers assigned to the State Police Barracks in Foxboro responded to reports of a vehicle rolled over on Route 1 in the town of Foxboro. Troopers arrived to find a 2015 Jeep Wrangler rolled onto its side. To their surprise, New England Patriots Defensive Tackle Vince Wilfork was beside the vehicle checking on the operator.

Wilfork told the Boston Herald he was just doing the right thing.

“I saw somebody that needed help, and I helped. … My job right then and there was to help the person in the car. … I was just lucky to help. I don’t want anything from it.”

5. It Came Shortly After the AFC Championship Game 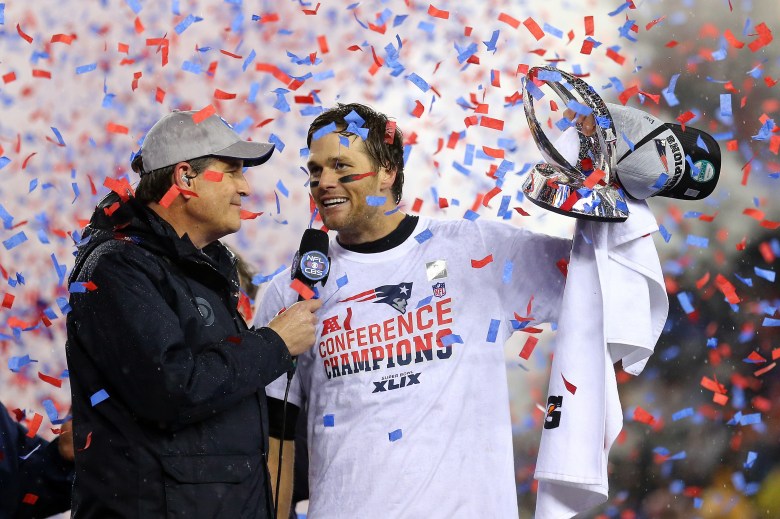 The accident occurred shortly after the Patriots defeated the Colts in the AFC Championship game. The spot of the accident is not far from Gillette Stadium. It is not yet known if Brooks attended the game.