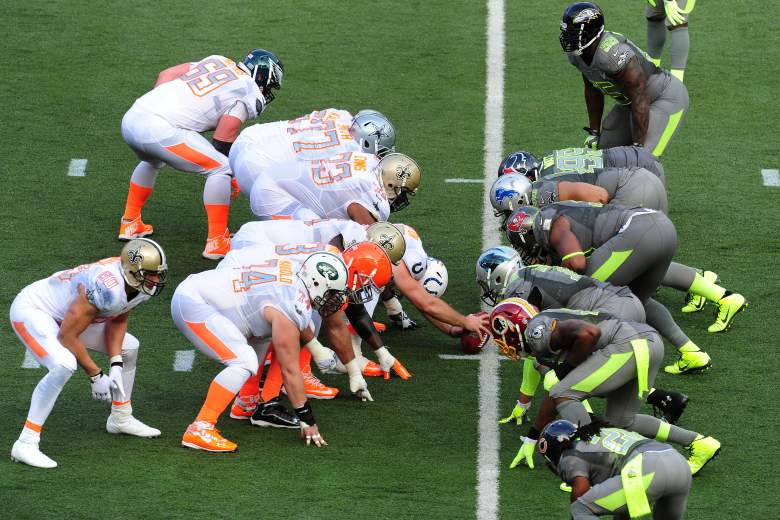 The 2015 Pro Bowl is scheduled for Sunday, January 25, 2015. The game will be played at the site of Super Bowl XLIX, which will be played the following weekend on Sunday, February 1.

A majority of Pro Bowl games have been played in Aloha stadium in Honolulu, Hawaii. The most recent Pro Bowel to not be played in Hawaii was the 2009 Pro Bowl, which was played in Sun Life Stadium Miami, Florida. The 2016 Pro Bowl will return to Honolulu.