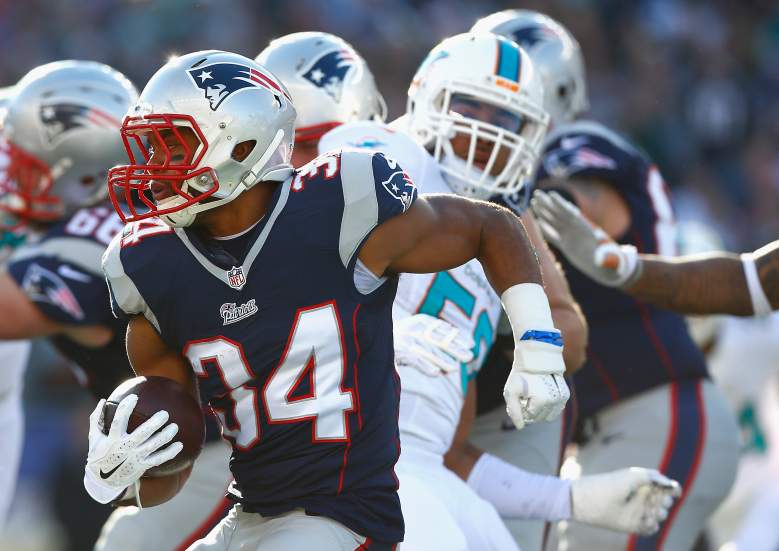 Shane Vereen went to his second Super Bowl with the Patriots and won his first ring. But he’s more than just one of the top running backs in the league.

The former-second round pick graduated high school with a 4.0 GPA and comes from an athletic family. On October 26, 2014, he and brother Brock played against each other for the first time in the pros. It’s easy to see where their athleticism came from, with both parents being student athletes at the University Nevada, Las Vegas.

In the video, Shane says he and Brock have never been on the field at the same time because of their age difference. Shane is three years older than Brock. In high school, when Shane was a senior and Brock a junior, they played on the same team, according to the Boston Globe. But, since Shane is on offense and Brock defense, they were never on the field together.

Their father, Henry, told the Globe he didn’t know what to expect.

It’s going to be double nervousness. This will be the first time they’ll both be out there, so I don’t know what my gut is going to be like. I’ll have to experience it. My wife is already asking for oxygen.

Shane is a graduate of California, and Brock graduated from Minnesota. 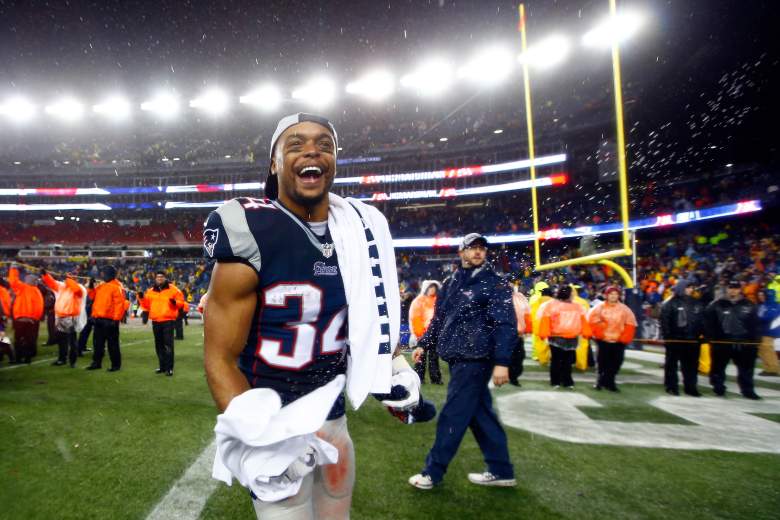 Vereen is from Valencia, California, and attended Valencia High School. According to his Patriots bio, he graduated from the school with a 4.0 GPA.

While at the school, he was on the varsity football team for three years, played basketball and ran track. He finished his football career with the team with over 6,000 yards and 89 touchdowns. In track, he was a top sprinter in his region, running the 60 meter in 6.94 seconds and the 100 meter in 10.66. 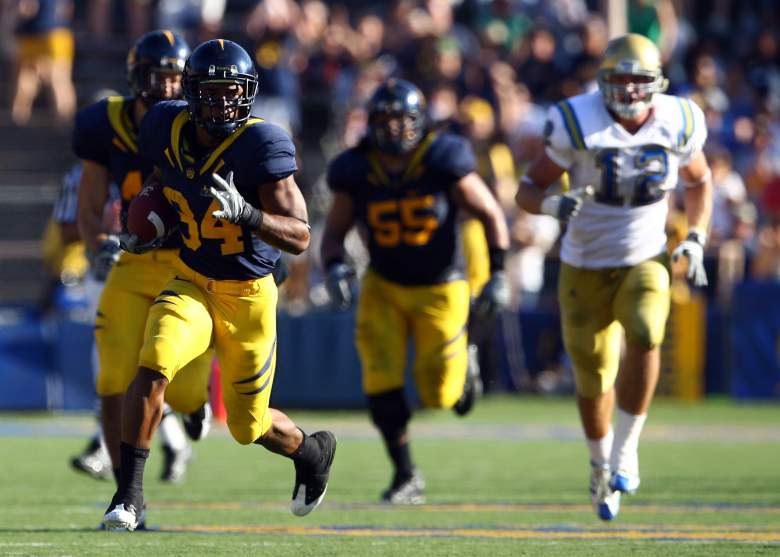 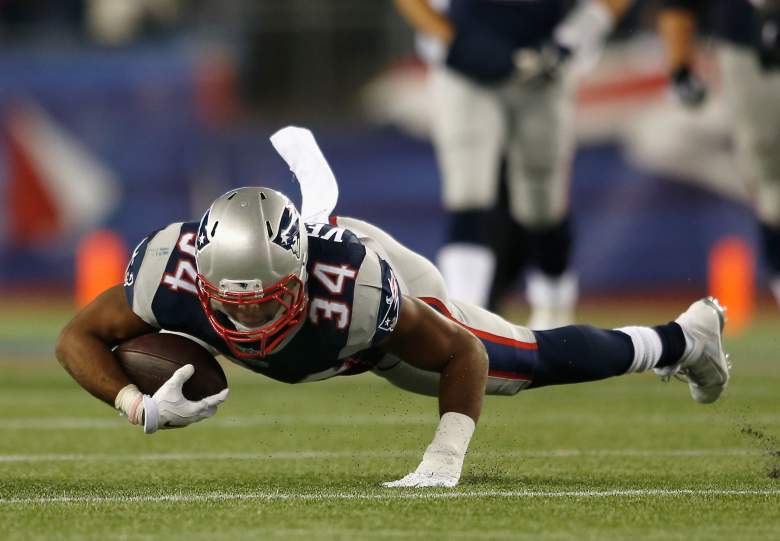 In four seasons with the Patriots, Vereen has 14 touchdowns — seven rushing and seven receiving — from 1,996 all-purpose yards.

In 2011, Vereen was signed to a four-year contract worth almost $4.5 million, according to RotoWorld. He will be a free agent in 2015.

5. Both of Vereen’s Parents Were Student-Athletes

Both of Vereen’s parents attended the University of Nevada, Las Vegas, where they were athletes. His mother, Venita Taylor-Vereen, played tennis, and father Henry was a wide receiver. In 1979, Henry was taken by the Buccaneers in the ninth round of the draft. While he didn’t play in the NFL, he had a successful career in the Canadian Football League, according to CBS Boston. 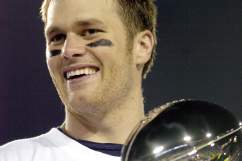