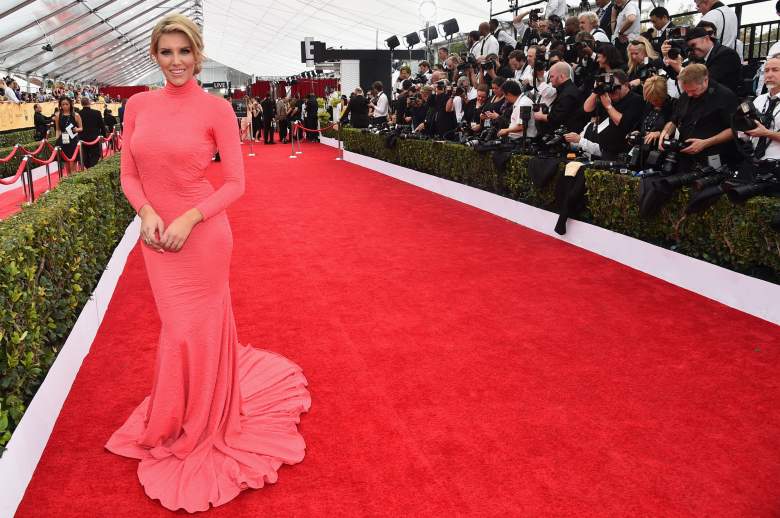 Charissa Thompson is a natural in front of the camera.

The 32-year-old is certainly well-rounded; she has experience in hosting and reporting, in both sports and entertainment.

Thompson took her first job in the sports world at Fox – in the human resources department.

She broke into the on-camera side in 2007 with Fox and began reporting for college basketball and football games on Fox Sports Net and the Big Ten Network.

Here’s what you need to know about Thompson:

On the sports side, Thompson currently serves as a co-host for Fox Sports Live, the nightly sports news show on Fox Sports 1. She started with the network on August 17, 2013, the debut date of FS1.

With Fox, Thompson also works as a sideline reporter for NFL games.

Thompson isn’t just sports. Last year she entered the entertainment television world when she joined Mario Lopez and Tracy Edmonds as a co-host on NBC’s Extra.

3. Thompson Had a Brief Stint With ESPN

Thompson joined ESPN in June 2011 and quickly was made a co-host along with Michael Smith of the show Numbers Never Live, which has been re-branded as His & Hers with Smith and Jemele Hill.

In July 2012, Thompson replaced Michelle Beadle as host of SportsNation. A year later, Thompson was off to Fox.

Prior to ESPN she co-hosted Fox Sports Net’s The Best Damn Sports Show Period alongside Chris Rose and John Salley. 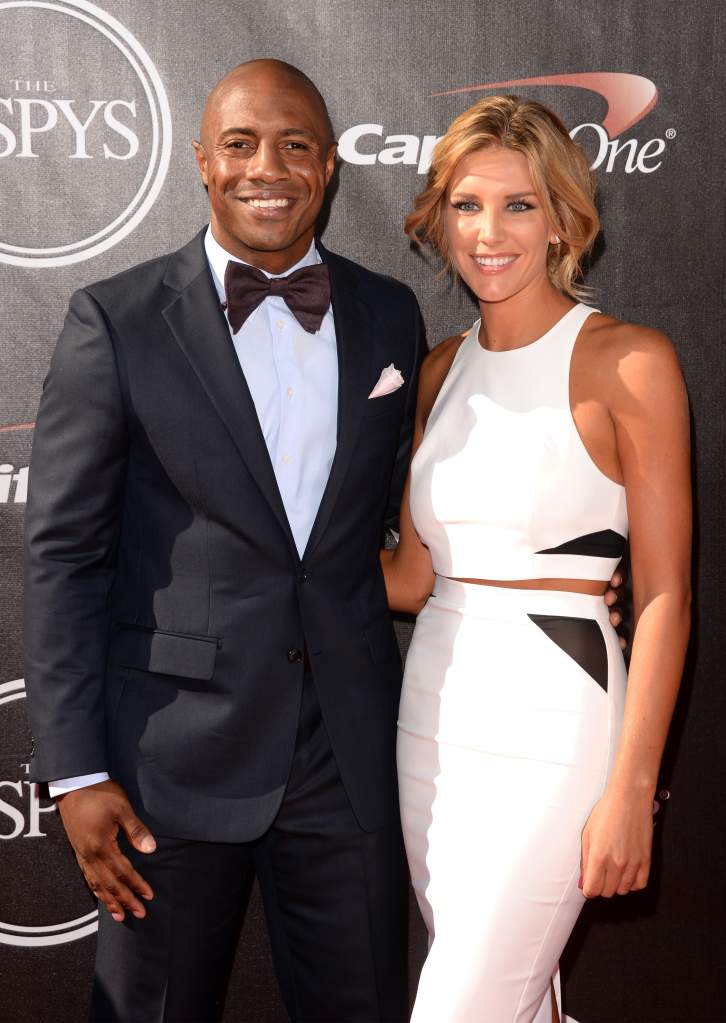 The two dated for some time, but ended their relationship last fall.

Williams, a first team All-American in 2001 and 2002, was the second overall pick in the 2002 NBA Draft, but suffered career-ending injuries in a June 2003 motorcycle accident.

Williams, 33, currently works for ESPN as a college basketball analyst.

5. Thompson Is a Washington State Native

Thompson was born in Seattle, Washington, and says she knew she wanted to be a broadcaster since she was 11.

She attended community college in California before transferring to UC Santa Barbara, where she graduated with a BA in law and society in 2004.