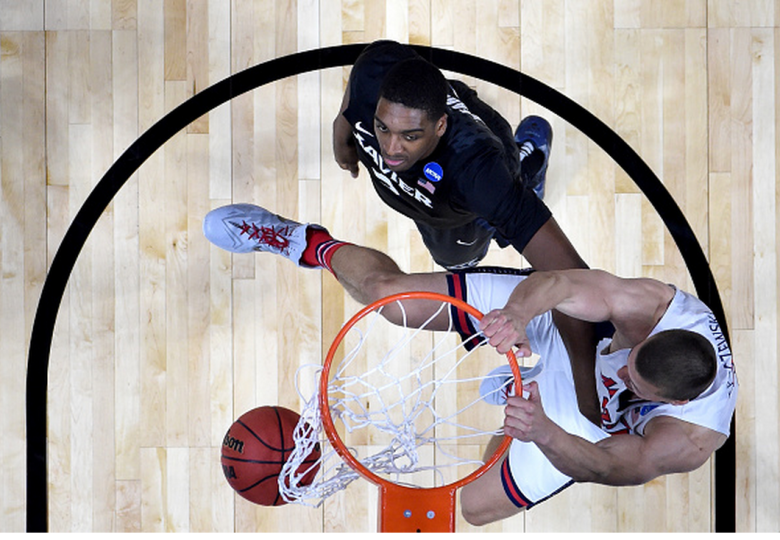 Day 1 of the Elite Eight saw two close and intense games that left No. 1 Kentucky and No. 1 Wisconsin still standing. The Wildcats and Badgers will face-off in a Final Four rematch from last year.

Which two teams will cut the net down and advance another week?

We’ll be updating the bracket throughout the tournament as the games progress. In the meantime, here’s all the info you need including a printable bracket and full schedule complete with times, TV channels and broadcasters: 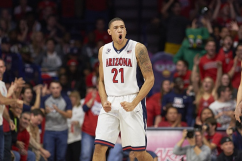 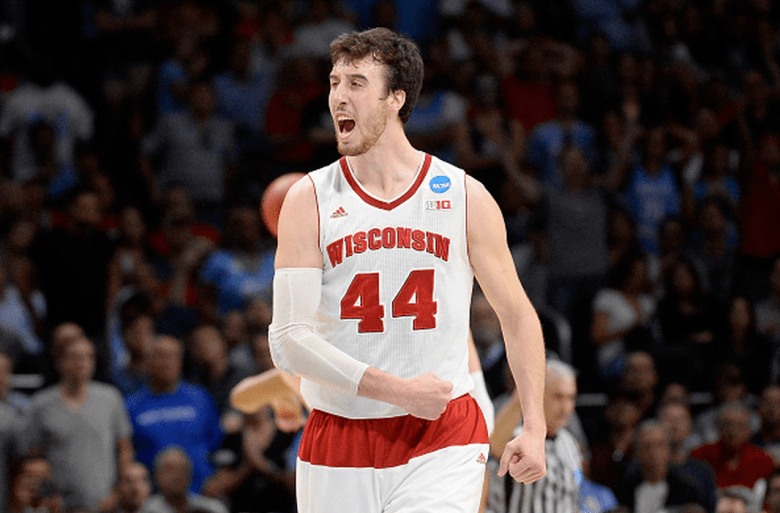