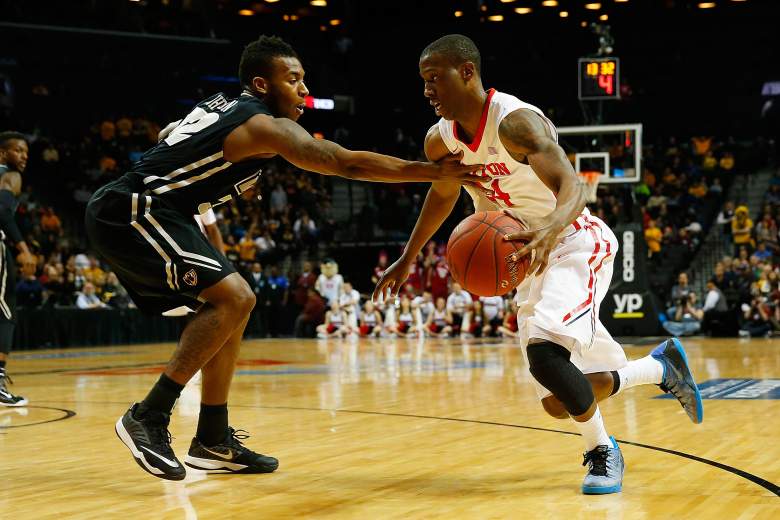 The First Four games, which kicks off March Madness, determines the four teams joining the others to compete in the round of 64. Two of those teams punched their tickets Tuesday, March 17, and the other two will join them following Wednesday’s games. The second game – and last of the First Four – on March 18 is Boise State vs. Dayton.

Last year, Dayton made an unexpected run in the tournament. The No. 11 seed Flyers delivered upsets to No. 6 Ohio State, No. 3 Syracuse and No. 10 Stanford to advance to the Elite Eight. But that’s where Dayton’s tournament road ended with a 62-52 loss to Florida.

This season, the Flyers finished out 25-8 overall, 13-5 in the A-10 and were the runner-up to VCU in the A-10 Conference Tournament. And after receiving a bid from the selection committee, the Flyers are dancing again and will face-off on their home court in the First Four round against Boise State.

Like Dayton, Boise State finished as the runner-up in the Mountain West Conference Tournament after falling to Wyoming in overtime, 71-66.

After finishing 21-13 overall and 9-9 in the conference last year, the Broncos upped their game and added a few more wins to the “W” column. With receiving a selection committee bid, BSU will head into March Madness posting a 25-8 (14-4) mark on the season.

The game starts at 9:10 p.m. Eastern and will be covered by truTV. The announcers for the game will be Ian Eagle, Doug Gottlieb and Evan Washburn.

The winner between Dayton and Boise State will receive the No. 11 in the East bracket and go up against No. 6 seed Providence. That game will take place on Friday, March 20 at 9:57 p.m. Eastern.

But before that happens, here’s how to watch Dayton vs. Boise State online and on mobile: 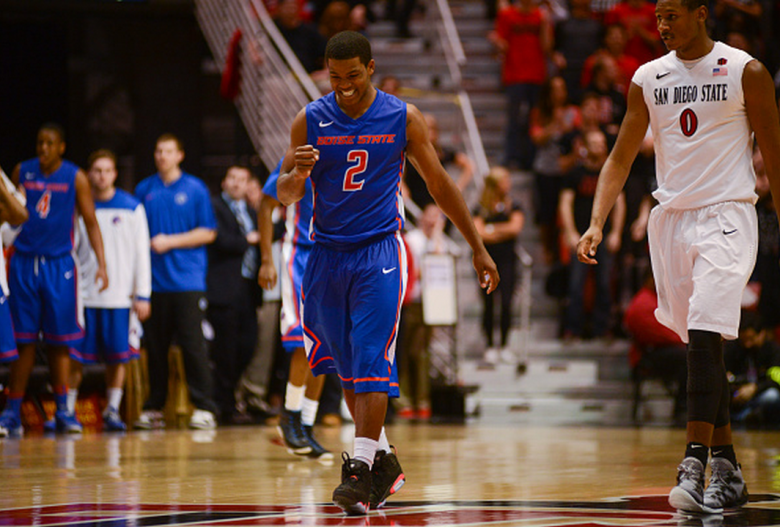 Derrick Marks #2 of the Boise State Broncos celebrates after a play in the second half of the game against the San Diego State Aztecs at Viejas Arena on February 28, 2015 in San Diego, California. (Getty) 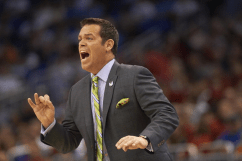