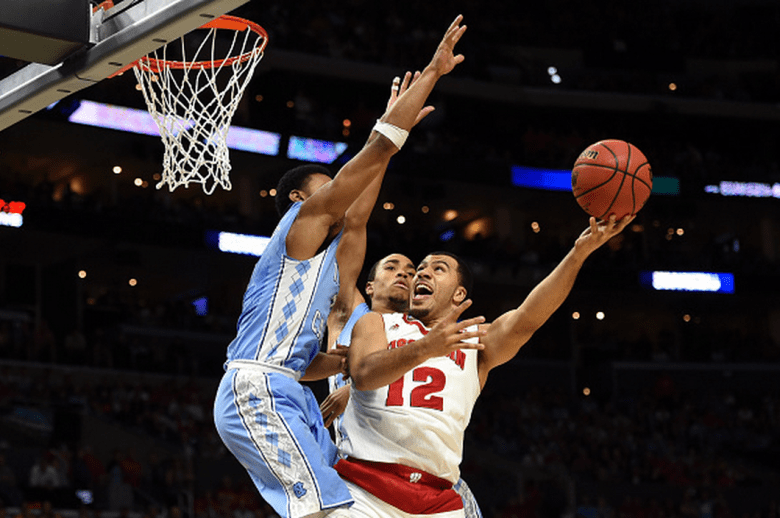 And then there were eight. March Madness has seen plenty of action so far and the intensity is only increasing. Day 1 of the Elite Eight is upon us and the opening game is No. 1 Wisconsin vs. No. 2 Arizona.

It’s an Elite Eight matchup from a year ago. Basically, it’s a rematch between Wisconsin and Arizona. Last year Wisconsin came out victorious with a one-point overtime win. But there is one big, literally, difference on the court this year. Arizona’s big man Brandon Ashley is not sidelined this year by an injury, but will be suiting up to take on the Badgers. Could he be the difference for the Wildcats?

For Wisconsin, last year’s road ended after that game as it fell to Kentucky. This year the Badgers were Big Ten regular season champs and won the conference tournament title in overtime to earn them an automatic bid to the dance. So far Wisconsin has knocked off No. 16 Coastal Carolina, No. 8 Oregon and No. 4 North Carolina to advance to the Elite Eight. The Badgers will face-off against Arizona in a much anticipated 1-2 seed rematch.

Arizona is back in the NCAA Tournament for its 32nd appearance in 64 years. The Wildcats notched their first Pac-12 Championship since 2002 to receive an automatic bid. And since then Arizona has easily advanced through each round. In the round of 64, the Wildcats defeated No. 15 Texas Southern and then topped No. 10 Ohio State. Arizona beat No. 6 Xavier to advance to the Elite Eight.

The game starts at 6:09 p.m. Eastern and will be covered by TBS. The announcers for the game will be Kevin Harlan, Reggie Miller, Dan Bonner and Rachel Nichols.

The winner between Wisconsin and Arizona will move on to face the winner of No. 1 Kentucky and No. 3 Notre Dame in the Final Four. That game will take place on Saturday, April 4. 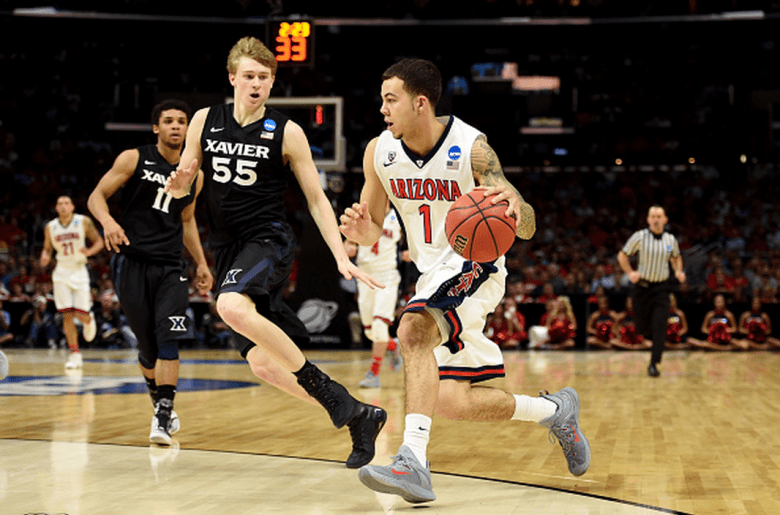